Home / Art / Casa da Cultura de Paraty honors José Kleber, one of the most emblematic artists of the city

Casa da Cultura de Paraty honors José Kleber, one of the most emblematic artists of the city

Casa da Cultura de Paraty honors José Kleber,
one of the most emblematic artists of the city

Exposure brings the poet's personal effects, that will also feature a Soiree and a showcase of films 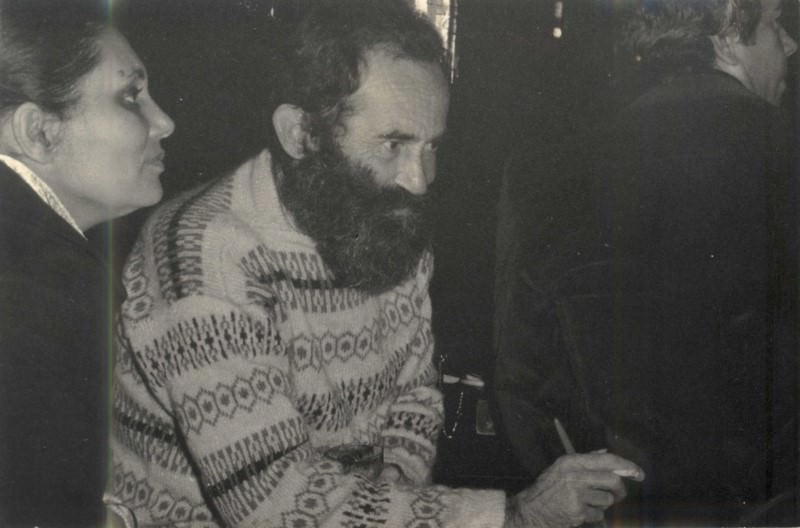 Life! How is good for people living
Love! As we love it here
In the square, on the pier, on the beach…
All this is Paraty
Is Paraty, is Paraty
José Kleber

Annually honored by Paraty international literary festival (FLIP) -and sole author to name a space of debate of the fair –, Jose Kleber is an artist multiple: made history in literature, in film and music, becoming one of the most emblematic paratienses names. To reassemble the trajectory of the artist, the Casa da Cultura Paraty opens the exhibition "Jose Kleber-poet" on 28 de Mayo, Thursday, that will also feature with a Soiree and a film festival, covering all facets of the artist.

Personal objects and poems by Jose Kleber, who died in 1989, were selected by Lucio Cross, Curator of the exhibition and nephew of the poet. "It is an honor and a great responsibility to tell this story", says Letchumanan. Among the pieces on display are personal objects, books, Photos, poems and letters exchanged between Zé Kleber and his mother.

Apart from exposure, the Casa da Cultura Paraty also promotes the event "Save Joe", driven by Popular Orchestra of Paraty, that will present songs from Ze Kleber with new arrangements.

Movies that Jose Kleber participated will be part of a retrospective organized by filmmaker Luis Carlos Lacerda. Between the long shows, is "Azyllo too crazy", last film of actress Leila Diniz. Movies "the serene despair" (1972) and "Cockfight" (1978) will also be displayed.

José Kléber Mallah was born in 1932 in the town of Paraty, in Rio de Janeiro. After spending part of his childhood and youth in other cities, graduated lawyer and returned to Paraty, occupying the function of Prosecutor.

In 1964, with the installation of the military Regime in Brazil, José Kléber was persecuted for his revolutionary ideas. Disillusioned with politics, He opened a bar in Paraty, called Valhacouto, becoming an inveterate Bohemian, What afforded her encounters with great names of literature, of cinema and Visual Arts who frequented the city at the time. These gatherings was born his first book of poems, "Praia do Sono", in highlighting the bucolic Paraty you've met.

Participated in several films shot in the city, almost everyone on his farm in Itatinga, and co-starred with actress Leila Diniz. For a time he moved away from the urban life and he lived on the farm, where rounded up the friends and the "insane" at the time of the "make love, not war "and" sex, drugs and rock and roll ".

According to the historian of Paraty people Bill Mello, Jose Kleber was a fan of the Portuguese poets José Régio and Fernando Pessoa, poems and songs. "The unofficial anthem of the city is its authorship. In carnivals still perform its marches-Ranch, known by all ", account. In 1989, José Kléber was assassinated by a squatter who settled on his farm. 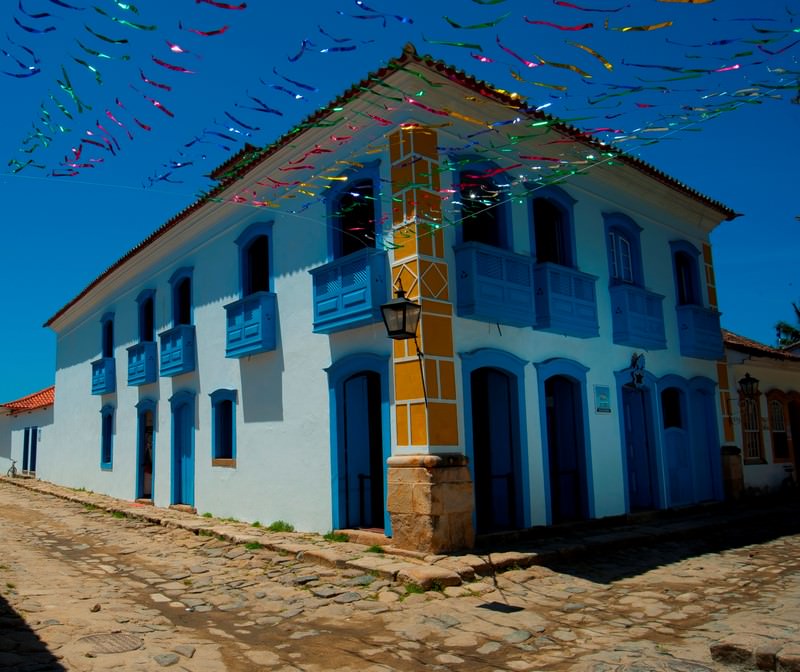 Shows José Kleber
Exhibition, sarau and cinema
From 28 of May to 26 July
Free entrance

Previous: Alliance Française receives adaptation of "A Passion in the Desert", by Balzac
Next: Camila Lacerda invites to her Exhibition Folha de Rosto