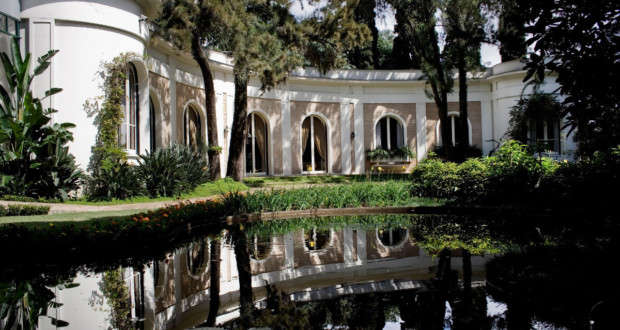 Open to the public from 2007, the Foundation has established a diverse program of educational activities, exhibitions, courses, lectures and musical performances. The programming may be conferred in the journal.

The House-Museum Ema Klabin held the next day 6 of december (Friday), the 4:00 pm to 6:30 pm, a date which marks the launch of the first edition of its Digital Magazine.

The journal brings in their 170 page articles and experience reports of the cultural program held. By reading the publication will be possible to know details about the rich program offered by space, which it is now an important cultural center of the city of São Paulo.

Each year, a central theme of the museum guide to cultural programming. In 2018, the theme "Women and Their Knowledge", brought great experts to talk about women's issues in the plastic arts, dance, music, photography, literature, sets, Press, among others.

According to the curator of the Museum House Ema Klabin, the architect Paulo Costa, the idea of ​​annually publishing the magazine in digital format is to make publicly available a record of the main content covered. 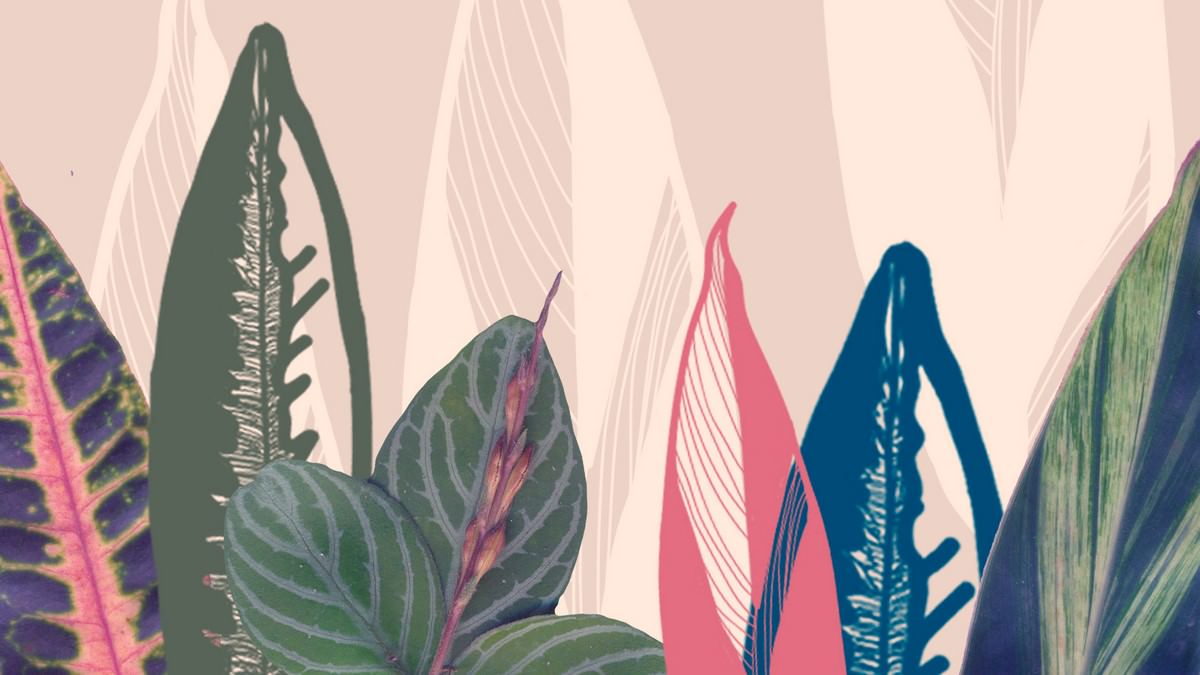 "Each issue will contain three sections: Dossier related to the annual theme, the rhizomes section, that makes room for other achievements of many our staff cores, and a section to promote a reflection on library books ", explains.

Among the topics covered in the first issue of the magazine, are, for example, texts of lectures and courses that took place as: Press and women: some notes (Tania De Luca); Women in fashion history (brunno Maia); The representation of women and the feminine universe (Ana Beatriz Demarchi Barel), Dancers on the São Paulo 1940 – aesthetic and professional prejudice (Simone Alcantara), The construction and assessment feminine in Latin American photography (Mark Fabris), among others.

In addition to considerations about art projects such as the Imaginary Garden (Gilberto Mariotti), educational projects (Cristiane Alves), music programming (Thiago Guarnieri) and the library collection (During Paloma).

Over a hundred thousand visitors:

Ema Klabin lived in the house that houses its collection by 34 years, and the Foundation that created already totals 22 years of uninterrupted work. soon there will come a time when the house will have had a longer occupation as a museum than as a residence.

Since opening, House-Museum was attended by more than 100 thousand people, not to mention the outdoor exhibits with works transferred to different museums.

The first edition of Digital Magazine House Museum Ema Klabin was organized by Paul de Freitas Costa, Ana Beatriz Demarchi Barel, and Ana Cristina Costa Moutela. With graphic design and layout Livia Silva and Luiz review Fukushiro, the publication will annually, and will be available for free download on the site: www.emaklabin.org.br

The journey, composed of thematic tables will feature USP teachers, UNIFESP and UNICAMP. The meeting aims to raid the main works of essayist, such as: The Tupi and the Lute – an interpretation of Macunaíma (1979), reading exercises (1980), The best poems by Mário de Andrade – Selection and presentation (1988), The spirit of the clothes – fashion in the nineteenth century (1987), The idea and figured (2005).