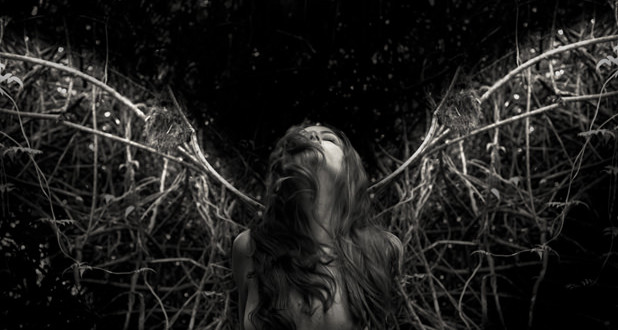 Shows “Wings” It happens 8 December until the day 3 February

From 8 from December to 3 February 2017, the artist Catharina Suleiman performs shows "Wings", his first solo exhibition, in apArt Private Gallery. Curated by Thais Marin, the show brings more than 30 unpublished works of the artist, all carried out with mixed techniques, as photo, stencil, watercolor, embroidery, engraving, poetry and sculpture. All parts will be available for purchase during the show period, and, at the end, Some may be rented, along with other parts of the collection of the Gallery.

In the vision of the artist, the wings are the bridge between heaven and Earth, the release of the soul, the proximity to God. The wings feature a complex symbolism, appearing in several stories, popular legends and myths. Cupid, Angel of love, is more efficient with their wings. Icarus could be less reckless. Most of the stories, winged beings aren't born with wings, but the win through your actions, as in a rite of passage for body and soul. 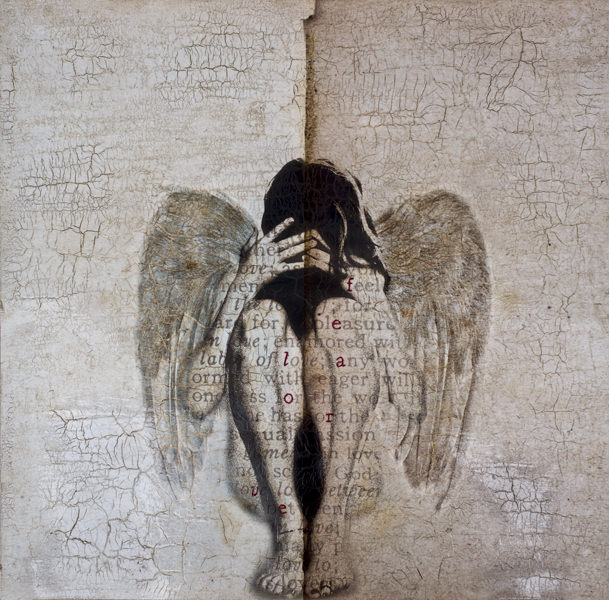 The theme "Wings" has always been present in the work of Catharina Suleiman. "I can't define the moment or reason that led me to illustrate the first wings. I like to think, without wanting to sound pretentious, I also earned my wings. " The artist says he will never be able to confirm if the winged beings of his works are angels, beings of his own authorship or "creatures that transcend the human condition". But part of the fascination is related to his works part of freedom given to the Viewer to imagine and interpret each representation as what represents. Each work presents a series of signs, explicit or more discreet, which awakens the imagination of the viewer and features a full story, built in conjunction between Viewer and artist. The wings appear as a running thread of narrative.

"If the archetype of winged humans are God's and created in his image and likeness, I can only conclude that lift flight has always been a latent wish. Freedom always. ", comments Catharina.

On the Catharina Suleiman

Catharina Suleiman was born in 1977, in São Paulo, where he lives and works. He devoted himself initially to historical and experimental photography. During the process of composition of your images, the artist discovered various techniques that today are part of his mixed media works. His work was cited by the Wall Street International as "Thought-provoking" (provocative thoughts).

Catharina describes himself as an eternal researcher, each piece is built layer by layer, and tell stories about dreams, memories and archetypes, a poetic narrative that explores various techniques, ranging from photography to embroidery and poetry. In 2014, the artist began to also engage in urban art and installation. Catharina is part of the casting of Contempo Gallery and has had works exhibited in the Memorial of Latin America, Instituto Tomie Otahke, Museum of image and sound (MIS) and also in galleries and museums in Havana, Cusco and London. 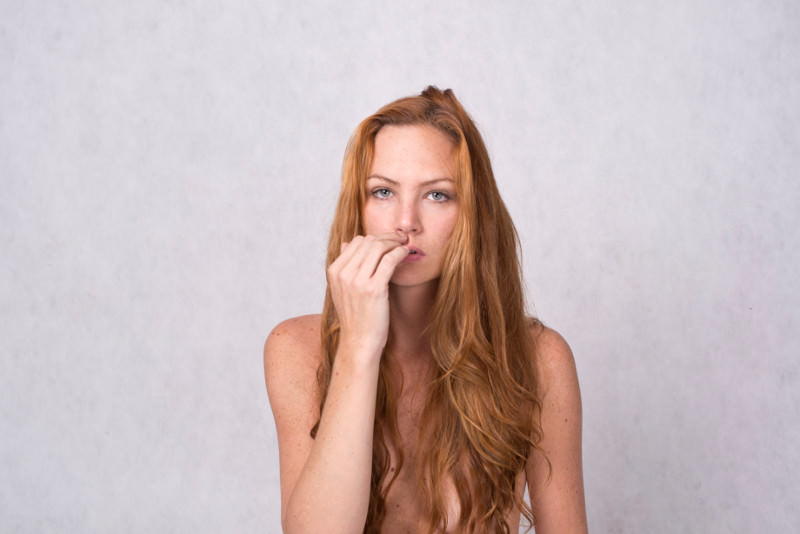 A great inspiration, in minimized proportions, the attitude of German Christian Boros to transform a bunker in Berlin in an art gallery and still live in it, He encouraged the creation of apArt Private Gallery.

Apart is a private space, that with scheduled service, You can enjoy, buy or rent works of art, design, participate in interviews directly with the artist or designer. That's where also happens release of books or any other type of cultural event. Everything is organized in a manner to small audiences or prive individual preselected.

The experience offered by apArt is to leave the work and the creator in contact with the fan. Is to bring the new from anywhere in the world. It is not to represent any artist, It is to be an enabler and bearer of trends.

It is noteworthy that this year apArt Private Gallery opened its doors in two new addresses: Bogota (Colombia) and New York (USA).

Thais Marin is responsible for the gallery and some of the exhibited works can be seen in www.apartprivategallery.com or rented via email ap.art@hotmail.com 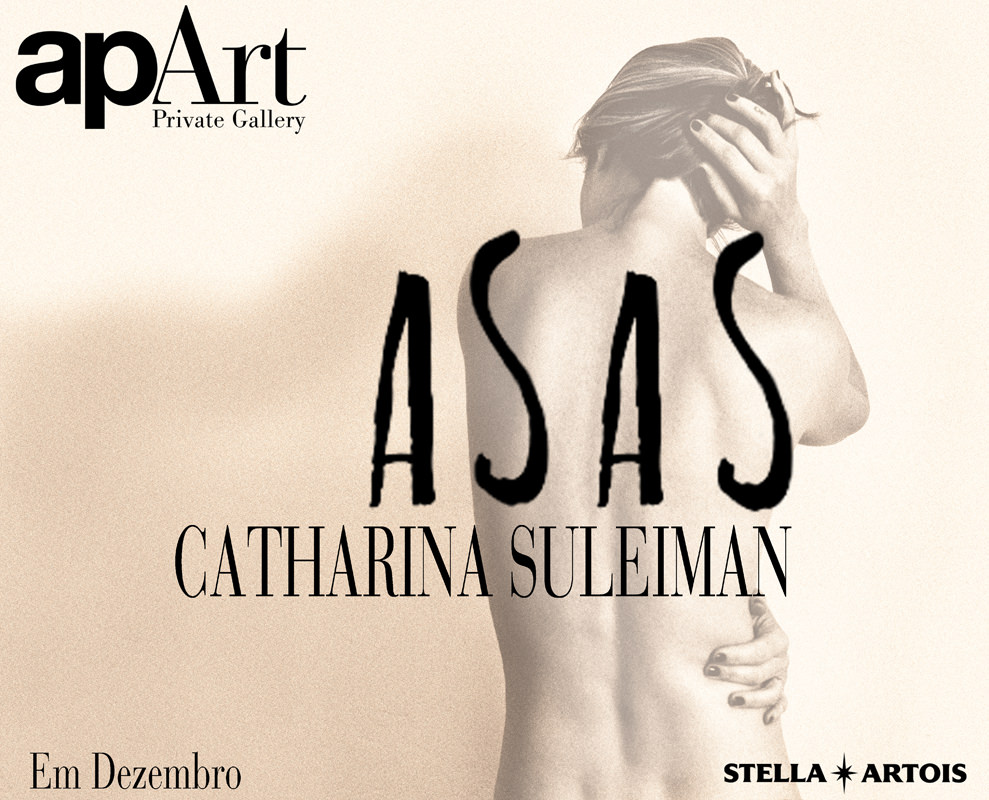