Home / Art / CCBB Rio opens to the public "the triumph of color. The post-impressionism: masterpieces from the Musée d'Orsay and the Musée de l'Orangerie " 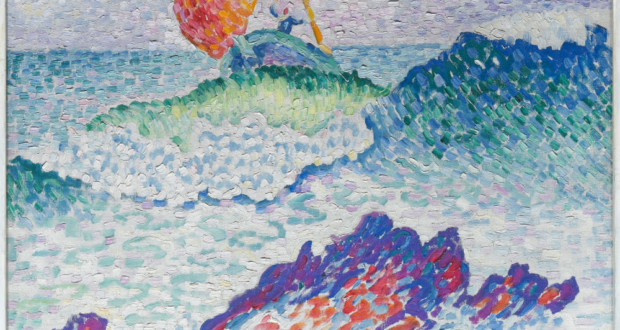 CCBB Rio opens to the public "the triumph of color. The post-impressionism: masterpieces from the Musée d'Orsay and the Musée de l'Orangerie "

Fundación MAPFRE and the Musée d'Orsay, in partnership with the Centro Cultural Banco do Brazil, bring to the country the Post-Impressionist masters. The triumph of color. The post-impressionism: masterpieces from the Musée d'Orsay and the Musée de l'Orangerie features 75 works of 32 artists who, from the end of the 19TH century, sought new ways to paint. After season at the CCBB São Paulo, where he received more than 172 thousand visitors, the exhibition opens to the public at the CCBB Rio in 20 July, staying in until 17 October.

The exhibition has the patronage of the BANCO DO BRASIL and GRUPO MAPFRE, the Bank of Brazil and the BB DTVM – companies that have been highlighting with a wide work of promotion of culture – and has the seal of the Ministry of culture, through the Law of incentive to culture (Law Rouanet). The curator of the exhibition is signed by the President of the Musée d'Orsay, Guy Cogeval, cultural Director of MAPFRE Fundácion, Pablo Jiménez Burillo, and the curator of the Musée d'Orsay, Isabelle Cahn.

The exhibition features masterpieces of a generation of artists who succeeds the Impressionists, and receiving of the English critic Roger Fry the designation of Post-Impressionist. Are works of names like Van Gogh, Gauguin, Toulouse-Lautrec, Cézanne, Seurat and Matisse, great masters of modern painting, that promoted a real aesthetic revolution through the use of color. 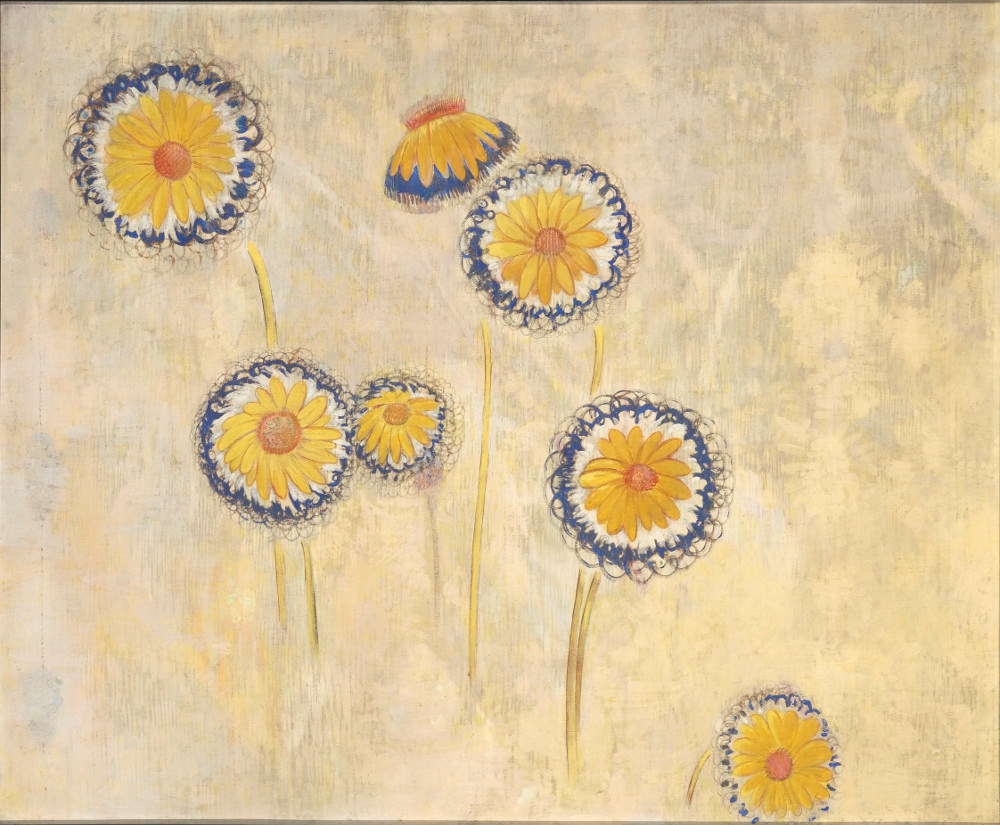 This is the second shows that the Musée d'Orsay and the Fundación MAPFRE perform in Brazil. The first was the exposure Impressionism: Paris and modernity – masterpieces from the Musée d'Orsay, consecrated as the third most visited shows in the world in the year 2012, representing a milestone in the formation of public and a unique opportunity to contact with emblematic works of world heritage.

The triumph of Color is organized in 4 modules, presenting the 75 works from the museum d'Orsay and l'Orangerie, both headquartered in Paris.

The module presents a selection of works by artists motivated by studies developed by scientist Michel Eugene Chevreul on neoimpressionista technique applying on the screen points of primary colors juxtaposed. The eye of the spectator passes to recompose the distance the application of complementary and contrasting colors dotted. Seurat, exponent of pointillism, Van Gogh also influences, who arrives in Paris on 1886 and, under the immediate effect of the contact with the modern Parisian painting, passes using a palette of bright colors.

IN THE MYSTERIOUS CORE OF THOUGHT. GAUGUIN AND THE SCHOOL OF PONT-AVEN (MODULE 2)

The module includes a series of works which reflect the research carried out by Paul Gauguin and Émile Bernard from a synthetic paint, marked by the presence of the drawing on the contours and the silhouettes, using symbolic colors. The painting goes on to reflect an inner world, poetic and spiritual. Gauguin gives the color the paper revealing a symbolic dimension of painting and he's the mastermind of a group of artists presented in this module.

THE NABIS, PROPHETS OF A NEW ART (MODULE 3)

The module has as its theme the aesthetic ideology of the Group of artists who defined as prophets of a new art and defended the spiritual origin of art, making use of color as a transmitter of States of mind. Among the nabis, artists such as Maurice Denis, Vuillard, Maillol and Vallotton reveal a passion for themes of everyday life and by a mysterious and supernatural dimension that gives color to your painting.

THE COLOR IN FREEDOM (MODULE 4)

This module features, on the one hand, works by artists from the late 19th century, like Cézanne, seeking inspiration in Provence, and Paul Gauguin, that leaves for Tahiti and is inspired by the tropical nature, In addition to works of young artists from the early 20th century, they shared a taste for an ornamental composition where the color takes on the role.

The triumph of color is one more chapter in a successful trajectory of the CCBB of continuing education of public in Brazil through the presentation of historical exhibitions on modern art, among them, the shows Impressionism: Paris and modernity. With The triumph of color, bringing together works created from the influence of the Impressionist movement, the public will have the opportunity to meet and experience a second relevant icons of art history.

The coordination and organization of The triumph of color. The post-impressionism: masterpieces from the Musée d'Orsay and the Musée de l'Orangerie are under the responsibility of Expomus, Brazilian company which has been operating for more than 30 years in the cultural market.

As with all exhibitions from the second half of 2015, those interested in knowing The triumph of color. The post-impressionism: masterpieces from the Musée d'Orsay and the Musée de l'Orangerie, in Rio de Janeiro, will be able to perform for free virtual scheduling of visits, through the site Ticket Fast or application offered by the CCBB (available for Android and iOS). With the service, You can easily plan the day and time of the tour, avoiding queues and improving the experience of the visit.

Access and facilities for people with disabilities // Air-conditioning // Cafeteria and Restaurant.

Previous: A Viva São João and other Saints party people!
Next: Philos opens documentaries about Van Gogh and Gauguin to non-subscribers