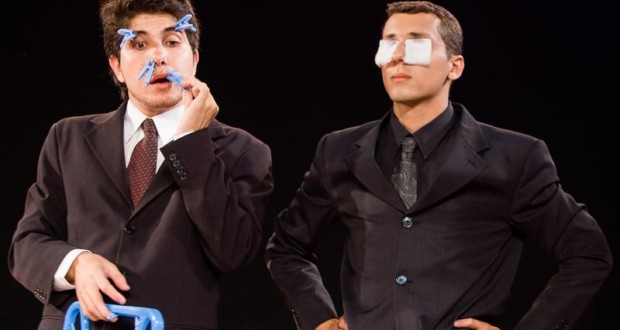 In the days 29,30 and 31 January 2016, to CLA. Artisans in the body features in the Sesc Belenzinho no Humor in Dance project that proposal bring productions that speak of critical processes, with humor.

A CLA artisans in the Body brings to the stage a collection of scenes of parts of his repertoire inspired in situations like the unbridled competition limits, the clumsiness to the movements, the despair at being creative or attention. Frequent use of everyday objects expands the surreal hues of a narrative organized in apparent disorder, next of dreams or memory, creating a distinctive company Panel for 17 Search dilute the borders between years dance, Theatre and performance.

An integral part of the project "memories re-invented" this creation rescues and updates the trajectory of Cla. Artisans in the body through a collage of scenes, choreographies and compositions. The cut-off chosen for this experiment is the scenic mood and dialogue with the performance, Since the performers interact and share a stage with multiple objects, creating a surreal atmosphere, where body and object complement each other in building a thought-provoking and provocative drama. 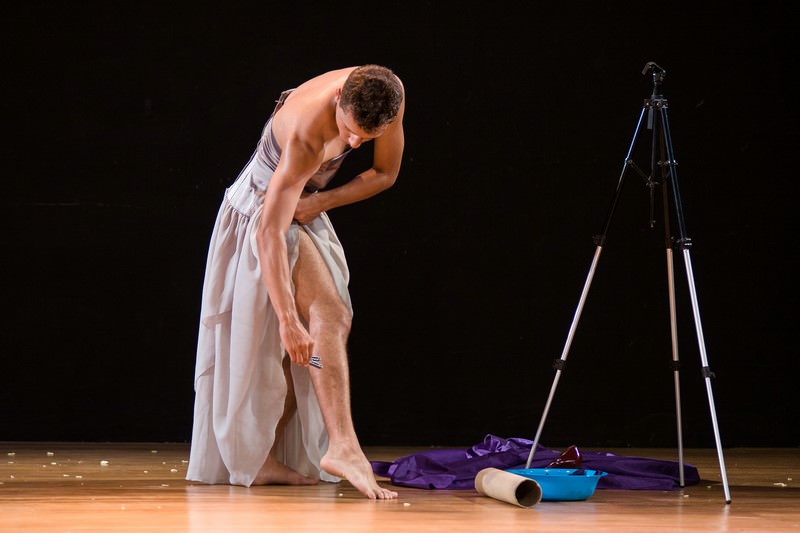 Created in 1999 by Nareshkumar Calheiros CLA. Artisans of the body is formed by dancers, performers, actors and researchers of performing arts, with the goal of preparing performances and interventions that lead to the sensitivity and awareness of the Viewer to topics of interest in the contemporary world.

Using the stage and unconventional venues as spaces of performance the company develops a research focused on the dilution of frontiers between Dance Theater-performance and research of choreographic urban influence, change and dialogue between the body and the city.

Having with premise the diversity and plurality in the formation of its cast the company takes to the stage with each new work a mosaic of esthetic references and bodily perceptions distinct, creating numerous choreographic possibilities each proposed theme.

The goal is to share with participants some aspects of the training and the creation of the Cia. Artisans in the Body, through practices of internal body perception and creation in action, and encourage the composition of scenes from the use of unusual objects.
Uniting different languages (dance, Theatre and performance) We want to stimulate the imagination and reflection of the participants with the body trial, sensory and verbal, transforming ordinary objects into scenic and visual poetry.

Coordination of Maheshbabu Calheiros and Ederson Lee (CLA. Artisans of the Body)
For students and artists of dance, theater, Circus and performance.
Registration until 19 January, by way of sending brief resume to: dancateatro@belenzinho.sescsp.org.br

Previous: Music Workshop concert will have rare works of Bach
Next: Unpublished drawings of Roberto Rodrigues, brother of Nelson, in the MNBA