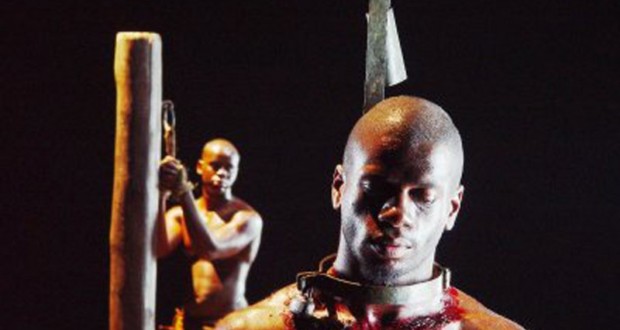 The Sesc Sorocaba displays, in his theater, on 17 November, third, at 19h, the national film "worth or is per kilo" (2005), directed by Sergio Bianchi. The attraction is part of CineCafé, that includes short films and movies devoted, Classics, or contemporaneous alternative. The project brings to the public this month a selection of films in celebration of the world day of black consciousness. To participate in the sessions, simply remove the tickets with an hour's notice in the customer service unit.

The film traces a parallel between life in the period of slavery and the contemporary Brazilian society, focusing on the similarity in the social and economic context of the two periods. Despite being a work of fiction, slavery is shown as is described in historical documents of the time. To draw this parallel between the 19TH century and the current time, the movie asks to what extent the structure of Brazilian society has really changed from the colonial era until today.

The film is a free adaptation of the short story ‘ father against Mother ’, Machado de Assis. The work is interspersed with small Chronicles of Nireu Cavalvanti researcher on slavery in Brazil, and reveals the sufferings and contradictions of a country in permanent crisis of values. 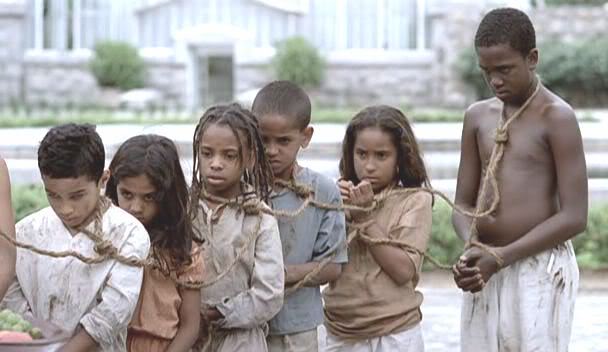 Check out the full schedule

The selection of films of this month CineCafé is also part of the Iorubrá project – title created with the junction of the Yoruba Word (Christmas people of South-West Nigeria and countries such as Benin and Togo, region with large numbers of blacks brought as slaves to Brazil) with the prefix of the word Brazil. Learn more about the project events and track the complete program accessing the portal Sesc Sorocaba: sescsp.org.br/sorocaba.