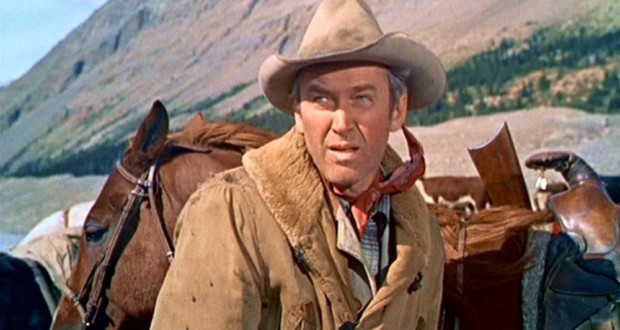 In September, the film society of the Cinematheque will display on Saturdays westerns directed by Anthony Mann and starring James Stewart. The American Director left a legacy of memorable productions in different cinematographic genres, but his Westerns are mandatory for lovers of the seventh art. Admission is free. The Cinematheque is on Rua President Carlos Cavalcanti, 1174 -San Francisco.

About the film Club
To keep alive the interest in cinema as art and expand the public space, the Curitiba Cultural Foundation promotes since April 2014 the film society of the Cinematheque. Organized by the collective Atalante, an independent group that two years ago develops activities in different cultural areas.

5 SET-4:00 pm
WINCHESTER ' 73
(1950/USA, 92’). Lin MacAdam (Stewart) are you looking for the murderer of his father, He wants revenge, and also want to rescue the magnificent rifle his father had. On his journey he meets several strange characters, including a mad traveler (Dan Duryea), a deceptive weapons thief (John McIntire), a savage Indian Chief (Rock Hudson) and his own brother (Stephen McNally), a gunman. 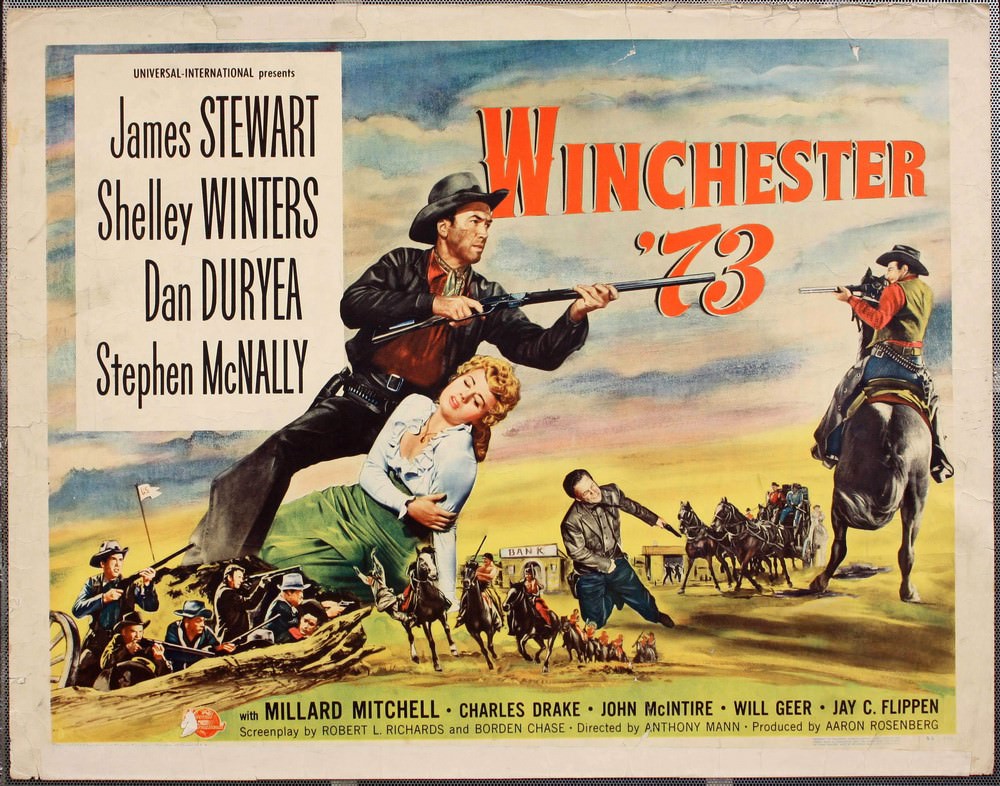 12 SET-4:00 pm
THE PRICE OF A MAN
(1953/USA, 91’). Howard Kemp (James Stewart) is a colonizer taciturn, who lost their lands while fighting in the Civil War. To get enough money for a new start, He becomes a bounty hunter in Colorado. Howard tries to capture the killer Ben Vandergroat (Robert Ryan) and take you to Abilene, Kansas, where offer a reward of $ 5 thousand. 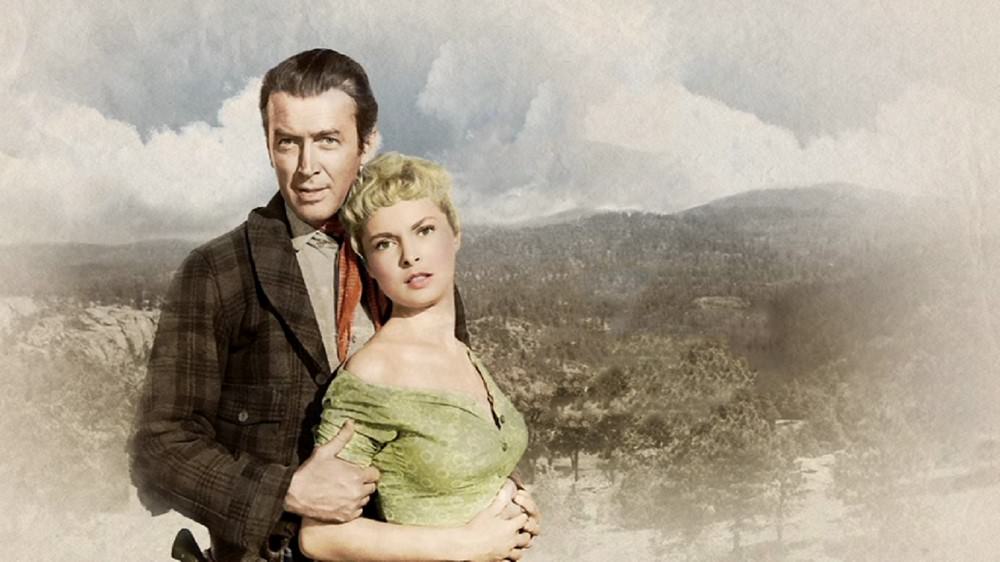 19 SET-4:00 pm
REGION OF HATRED
(1954/USA, 96’). In 1896, the cowboy Jeff Webster hears of the Klondike gold rush (Alaska) and decides to, along with his elderly friend Ben Tatum, take a herd of cattle to the mining camp called Dawson City, Yukon, where you know you will get good prices of miners “rich” and hungry. 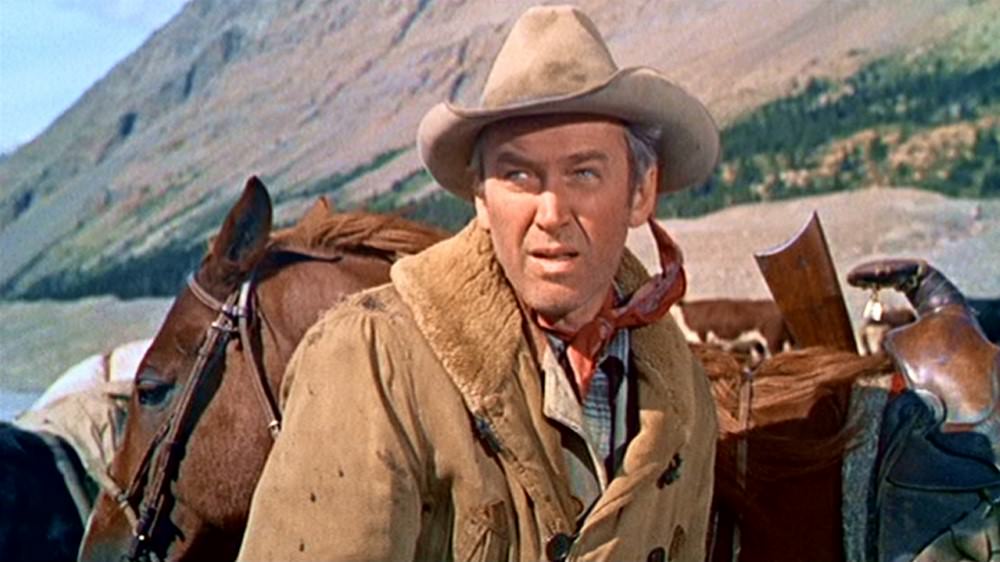 26 SET-4:00 pm
A CERTAIN CAPTAIN LOCKHART
(1955/USA, 103’)
Will Lockhart (James Stewart) comes to Coronado, in New Mexico, looking for those responsible for the death of his younger brother, murdered by Apaches, armed with rifles. The city is controlled by the farmer Alec Waggoman (Donald Crisp), one of the suspected of having supplied weapons to the Indians, along with his sadistic son, Dave (Alex Nicol), and the spiteful family foreman, Vic Me, Mr. Hansbro (Arthur Kennedy). 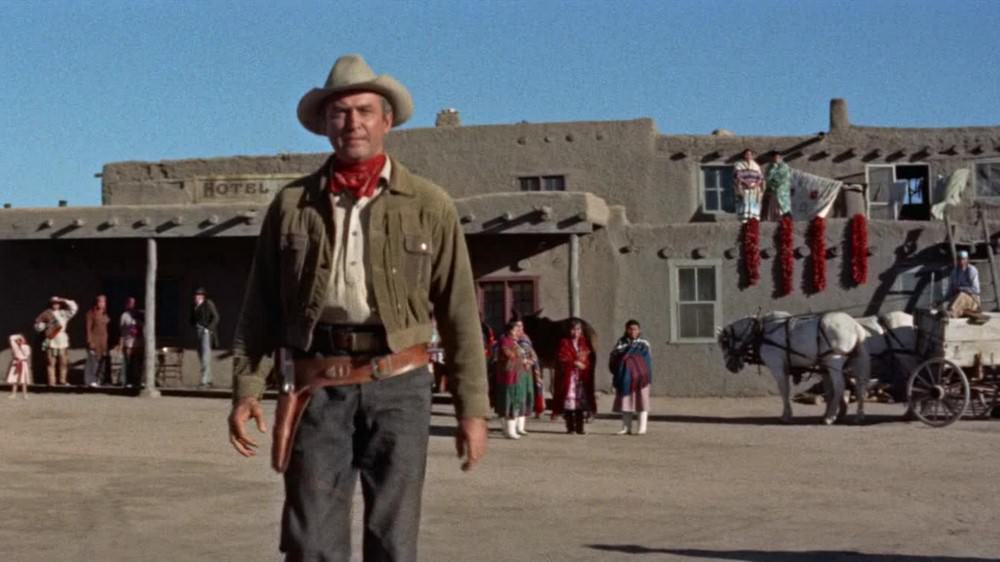