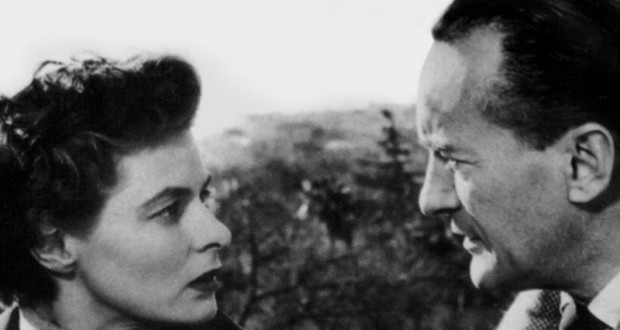 The film society of the Cinematheque displays in October a series of four films by Roberto Rossellini (1906-1977), consecrated director and one of the Italian neorealism of exponents, ao lado de Vittorio de Sica and Luchino Visconti. The move came after the Second World War, reflecting the economic and social reality of that period. One of the films of Rossellini, “Roma, Open City ", It is considered the hallmark of the movement.

The cycle will be displayed at the Cinematheque, on Saturdays, às 14h, brings one of his masterpieces - "Germany, Year Zero ", film produced in 1947. The other films are representative of other filmmaker's career stages, We had a profitable production, driving several fiction films, documentaries and TV productions.

About the film Club

To keep alive the interest in cinema as art and expand the public space, the Curitiba Cultural Foundation promotes since April 2014 the film society of the Cinematheque. Organized by the collective Atalante, an independent group that two years ago develops activities in different cultural areas.

3 October 2015
GERMANY, YEAR ZERO ("Germany, Year zero", 1948/Italy - 73 ')
in Berlin, after the end of World War 2, Edmund (Edmund Moeschke), a boy from a very poor family, He works to support ailing father, her little sister and brother, You have no documents. One day, when talking to an old master (Erich Gühne), He speaks of his ailing father and understands have received advice to kill his father, deadweight. He begins to think about the idea.
Rating: 14 years 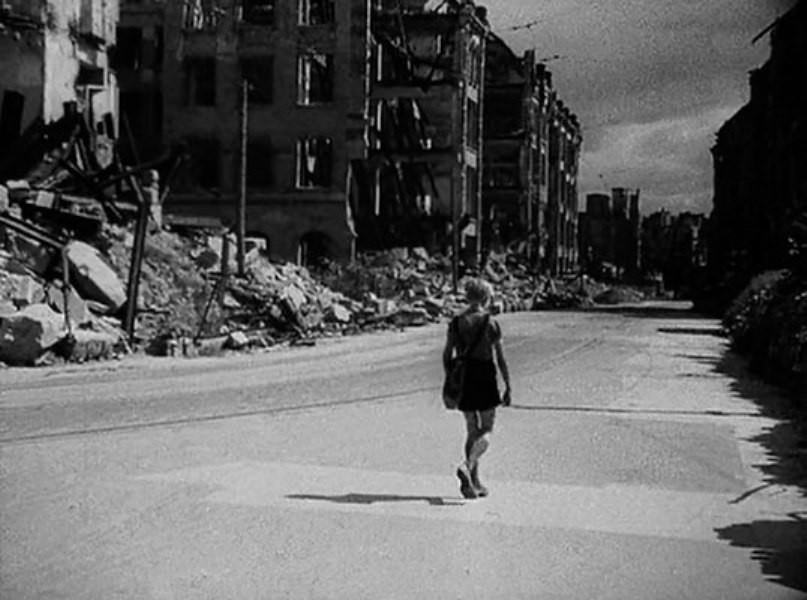 10 October 2015
TRIP TO ITALY ("I travel to italy", 1954/FR / ENG - 85 ')
An English couple (Ingrid Bergman e George Sanders) part to southern Italy to then sell a recently inherited property. Their relationship, packed away, worse on contact with Naples, its inhabitants and ghosts. She remembers a poet who loved her and who died during the war; he runs off to Capri, flirting with women, but avoiding adultery; she visits the museums of Naples and Pompeii, plunging into the fascination that the Neapolitans have the death. With her, it shows up sarcastic; with him, it is critical. It is falsely simple illustration of a tired couple whose marriage is crumbling will, Rossellini transformed by a love story mixture harshness and cynicism.
Rating: 12 years 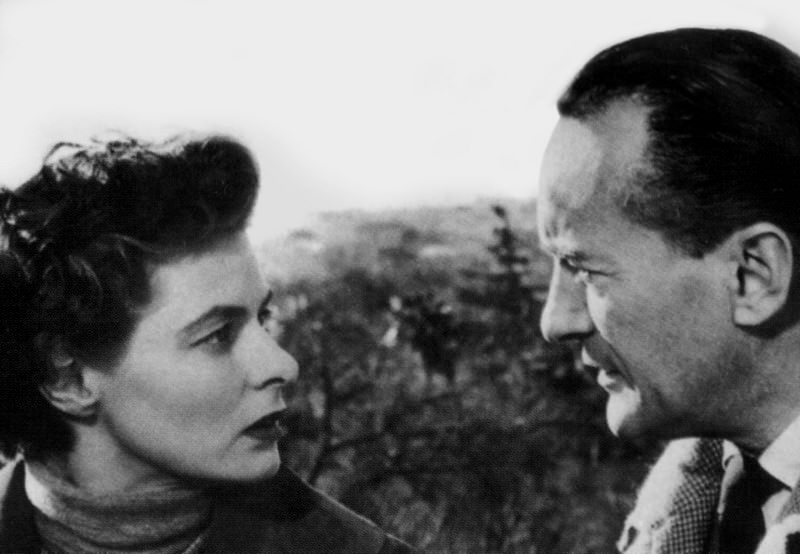 17 October 2015
INDIA, MATRI BHUMI (“India: Matri Bhumi ", 1959/FR / ENG - 88 ')
forgotten restored version of Roberto Rossellini film. Although credited as documentary, mixing the film and documentary evidence fictional, telling little stories of characters of different ages and social classes in the country, so riding “DIY human” who, according to the narrator in the first moments of the film, and India.
Rating: 12 years 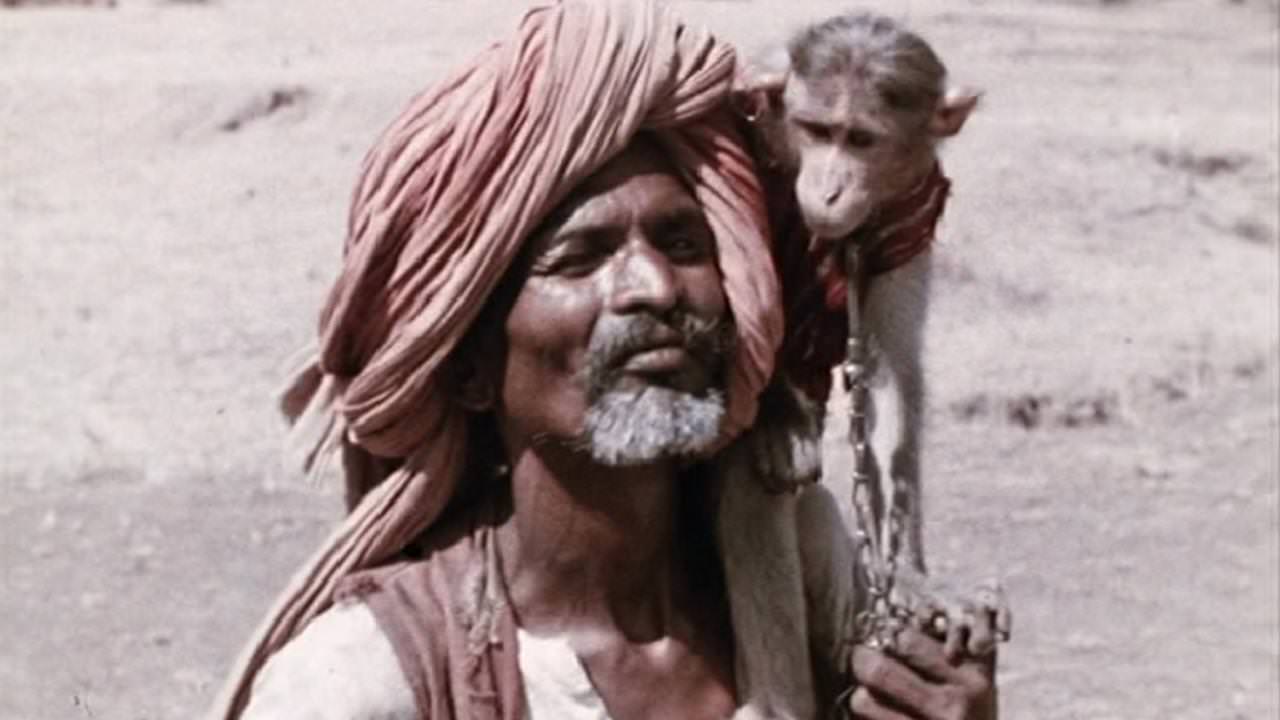 31 October 2015
SOCRATES ("Socrates", 1971/FR / ITA / ESP - 120 ')
This biopic presents the last days of Socrates, elucidating concisely and very clearly some of the most famous Platonic dialogues, example the “apologia” (defense speech in the trial), “Críton” (dialogue on the arrest of a disciple and Socrates) and “Fedon” (the last teachings of the master before taking the hemlock).
Rating: 14 years 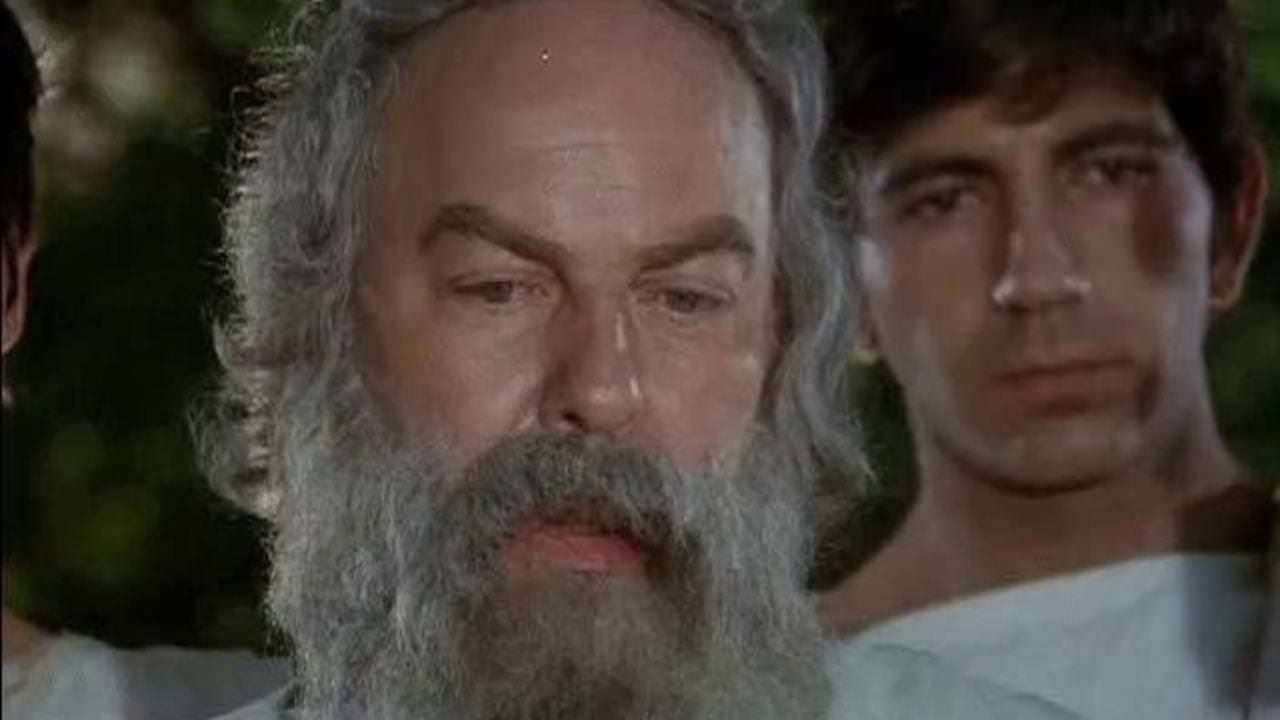 Previous: Exhibition ' Hero of peace ' rescues the Baron Saw Blue
Next: Project Camerata in the churches has another edition this Friday