Home / Art / Angolan cinema for the first time on Netflix 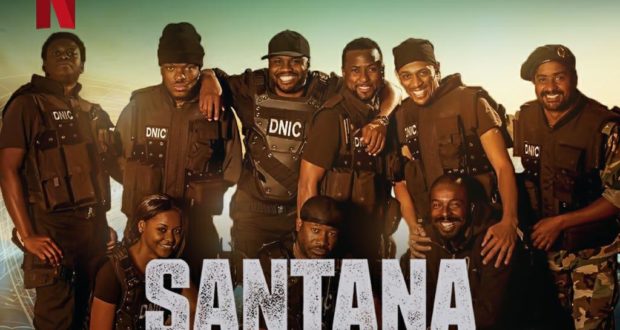 Angolan cinema for the first time on Netflix

Lovers of the seventh art will be able to check out this Friday the film Santana. This is the first production of Angolan cinema to be part of the streaming platform. The star of the film is actress Neide Van-Dúnem, from 33 years old and with a lot of career experience.

The film “Santana”, produced by Maradona Dias dos Santos and Chris Roland, premiered in theaters in 2015 is today, day 28 August, gains worldwide visibility when included in the Netflix catalog. The film is the first production in Angola to be presented on the streaming platform.

Actress Neide Van-Dúnem is the main star of the film. After the success in the play “They don't need men?”, his participation in the film confirms his talent and versatility in the art of acting. BA in Performing Arts in Los Angeles (USA), the young woman from 33 years began his artistic career in Luanda theater, in 2003, at the age of 17 years, and had his television debut in the mini-series “Sede de Viver”, a year later. Currently she is also CEO of Produtora Mentes Fabulosas, besides being a television presenter. Recently, also participated in the film “A Dívida”.

Based on true events, “Santana” is an action film that tells the story of two brothers, one is a general and the other agent in the narcotics division, who finally discover the identity of the drug dealer who murdered their parents decades before. The work has in the cast, among other, Angolan actors Paulo Americano, Raul Rosario, Nigerian Hakeem Kae-Kazim and South African Jenna Upton. 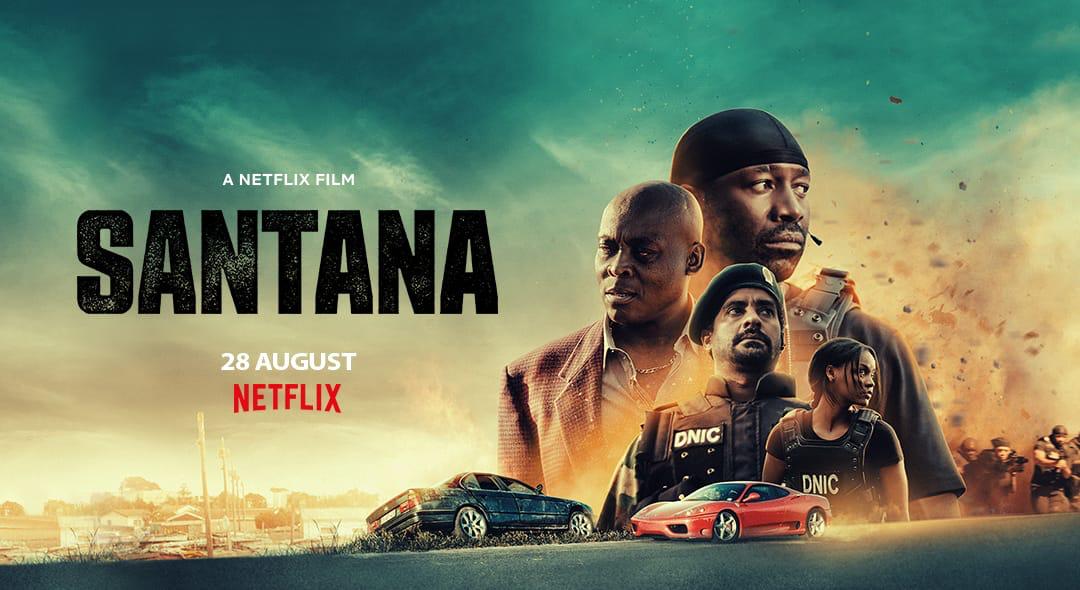