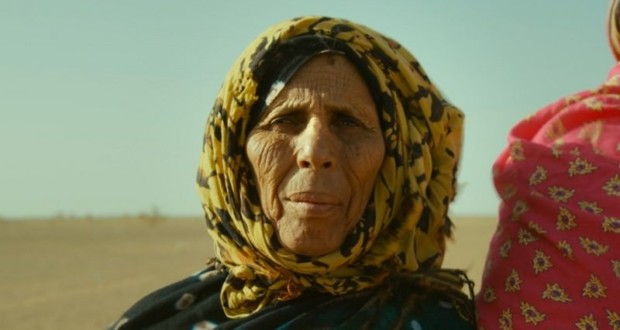 Film Exodus-where I come from there is no more. Photo: Disclosure.

The Cinémathèque de Curitiba presents from this Thursday (1º) the exhibition "perspectives on the refuge", with display until Sunday (4), at 7:00 pm, of productions on the drama of refugees. The show is promoted by UNHCR-the UN refugee Agency as part of the celebrations for world refugee day, concluded in 20 of June.

The show is being displayed in five Brazilian cities. In Curitiba, will be presented four documentaries: the Canadian short film "Welcome to Canada"; the film "I'm with the bride", a co-production of Italy and Palestine; "Exodus-where I come from there is no more", joint implementation of Brazil and Germany; and national production "Was the Hotel Cambridge". Admission is free. 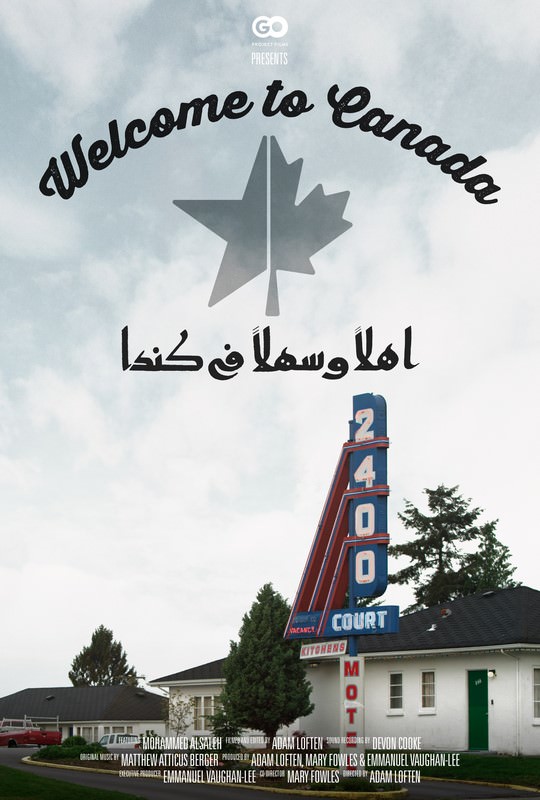 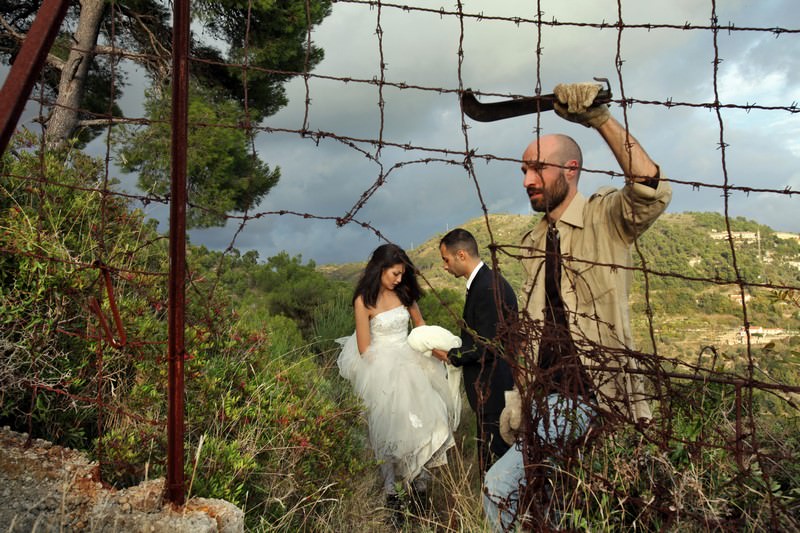 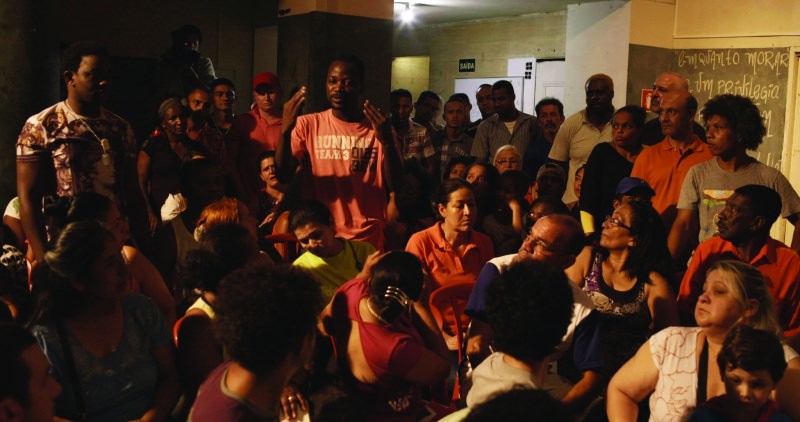 This short film tells the story of Mohammed Alsaleh, a young Syrian refugee living in Canada since 2014. After being arrested and tortured, Mohammed search rebuild your life in Canada. He advises families newly arrived by the same NGO Syrian of Vancouver who helped you during your own hosted process in the country. As Mohammed, These families left their loved ones behind and are struggling to adapt to a new land, finding resilience and hope for a new beginning.

A Palestinian poet and an Italian journalist know a group of SI rivers and Palestinians in Milan, in Europe through the Italian island of Lampedusa, in order to escape the war in Syria. They decide to help refugees completing your journey to Sweden through an arranged marriage and, with luck, so prevent them from being arrested as drug dealers. With a Palestinian wedding dress, and Syrians and Italians as alleged wedding guests, they cross half of Europe on a journey of four days and 3000 km. Inspired by real events that happened on the highway between Milan and Stockholm in the year 2013.

EXODUS-WHERE I COME FROM THERE IS NO MORE
Direction: Hank Levine. 105 min. Brazil/Germany. 2016. Documentary.

Following the journeys of six refugees, Napuli, Tarcha, Bruno, Dana, Nizar and Lahtow, This is an observation about the State of the world in front of the refugee crisis that has spread across the planet, Since more and more people leave their homes to get away from various reasons such as wars and epidemics, seeking a safe haven to restart their lives.

Refugees newcomers to Brazil share with a group of homeless people an old abandoned building in downtown São Paulo. In addition to the daily tension that the threat of eviction cause, the new tenants of the building will have to deal with their personal dramas and learn to live with people who, Although different, facing together the life in the streets.

Previous: Mapping collective debut about the Failure of the forms
Next: "China exhibition of a Chinese" and "Bodies", that display the work of Chinese photographer Wang Weiguang brand and Zhu Hongyu