Home / Art / Cinemateca exibe trilogia de “Back To The Future” 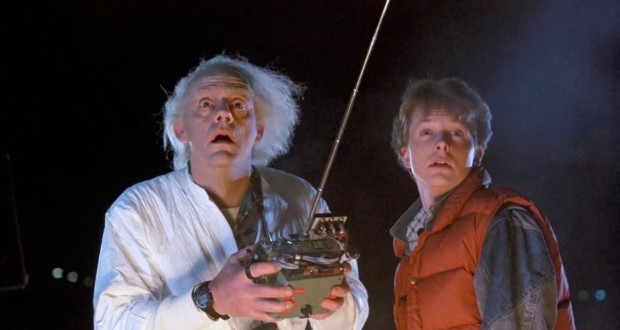 Movie: Back to the future. Photo: Disclosure.

Cinemateca exibe trilogia de “Back To The Future”

The Cinémathèque de Curitiba displays next Saturday (24), the 2:00 pm to 8:00 pm, the saga one of the best-known film sagas and appreciated. After 30 years of the release of first film, the CineNerd presents the complete trilogy "Back To the future" ("Back To The Future", 1985-1990), the Director Robert Zemeckis. In addition to the sessions, the external area of the Cinematheque will receive a DMC-12 DeLorean model automobile original, whose modified version is used in films such as a time machine. The entrance is free.

14h – "Back To the future I" ("Back To The Future", 1985)
The young Marty McFly (Michael J. Fox) accidentally activates a time machine built by scientist Doc Brown (Christopher Lloyd) in a DeLorean Car, returning to the years 1950. There he meets his own mother (Lea Thompson), before the marriage with his father, and she is in love with him. Such passion threatens their very existence, because all change your future, what the force to serve as a matchmaker between his parents. 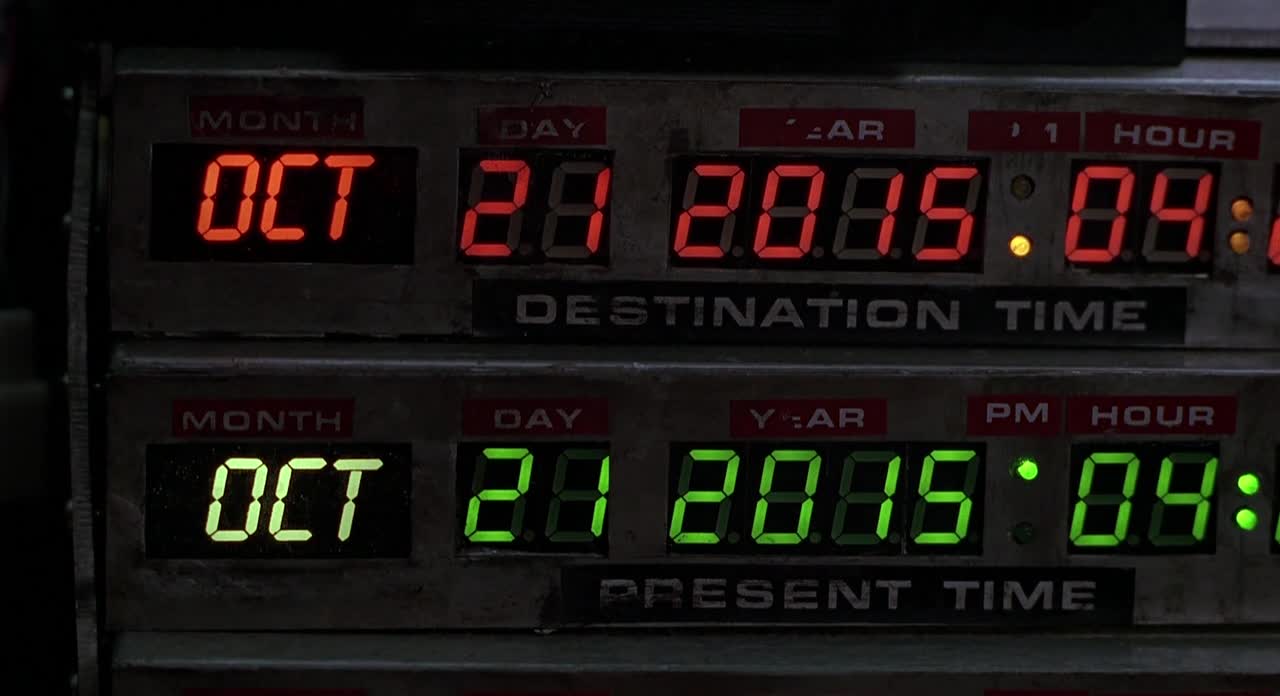 16h – "Back To the future II" ("Back To The Future-Part II", 1989)
The scientist Doc Brown takes Marty and his girlfriend (Elisabeth Shue) for the year 2015, in order to resolve an issue in their future. But Biff (Thomas F. Wilson), old family enemy, forces them to run against time (literally speaking) not to change the events.

18h – "Back To the future III ("Back To The Future-Part III", 1990)
After receiving a letter from Doc dated 1885, Marty decides to travel to the old West, on 2 September of the same year. There he discovers that the doctor is running away from a gang of thugs, and I fell in love with a teacher. Marty has just five days to save yourself and your friends and go back to the future.

Previous: Choir of the Camerata Antiqua of Curitiba invites wind-based Orchestra
Next: Art is the theme of the next session Philos at + Globosat