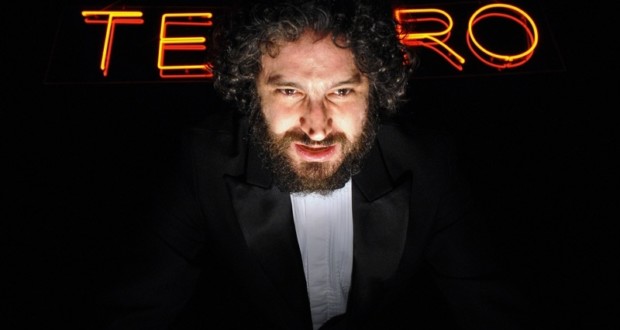 With inauguration of the Shared Centre of Creation, Cultural area wins Innovative Space

Located in Barra Funda, the SHARED CENTRE OF CREATION (CCC) opens its doors officially on 25 November, on wednesday, with a schedule that brings theater, exhibition, show and party. The space, Caco Ciocler belonging to the actor and the producer Richard Grasso took from, has as being more an option for the cultural attractions of Sao Paulo, In addition to serving as a rehearsal room for large productions, coworking Studio and workshop of costumes and scenery. The site also has a coffee and you will be able to house exhibitions of fine arts and photography. 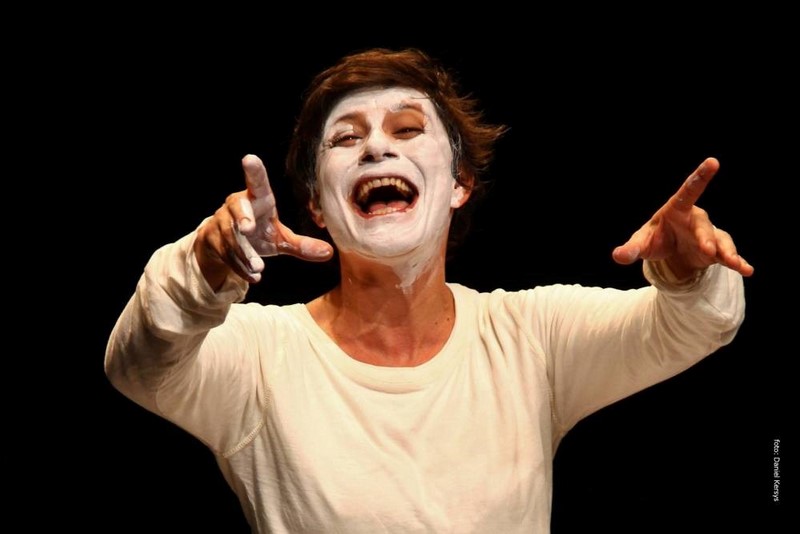 A CCC occupies a shed 1.200 meters2 and his model was based on major European news, as the Théâtre du Soleil, with the difference that it will meet the various artists and groups. "I always thought Sao Paulo needed a space that not only submit to the city a quality programming, but that was also a place for artists could produce centrally and easy. We can also get artists to do residency and be a space to spread knowledge ", Caco Ciocler says

For producers, the SHARED CENTRE OF CREATION It also brings some interesting differential, as a right foot seven meters. "We have a height that allows the test productions with your scenario (something that we don't have available in SP). With this, the pieces reach the public more ready, with the cast familiar with all props. The room even offers workshops for making costumes and scenography, and, We are able to receive all phases of a production here. Our idea is that space is also a meeting point for artists from São Paulo ", explains Richard Grasso took from. 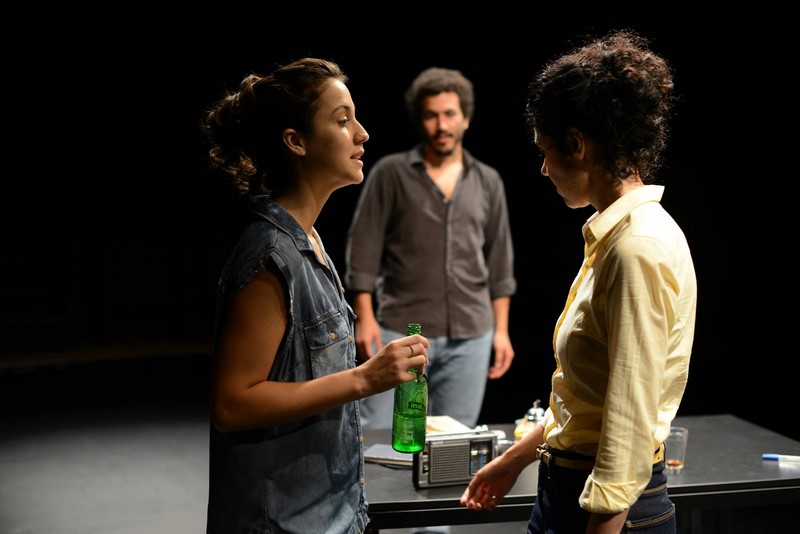 Even without being 100% done, along 2015, the CCC received the tests of the productions of The Seagull (directed by Nelson Baskerville), The conductor of the King (Eduardo Lages music directed by Ulysses Cruz), Cloud of Tears (musical with script signed by Anna Toledo inspired by the novel Pride and prejudice, of Jane Austen), The Chamberlain (play with Tarcísio Meira and directed by Ulysses Cruz), Keep out of reach of the Baby, Ludwig and her sisters and Endgame (directed by Eric Laenas). And CCC was also consulted by the team of international theatre of SP to receive some theatrical groups in workshops 2016.

The idea of the partners is that the population of Barra Funda is also involved and adopt home. They are studying a proposal for discounts to residents of the region in all programming, who, from the first quarter of 2016, is regularly attractions. 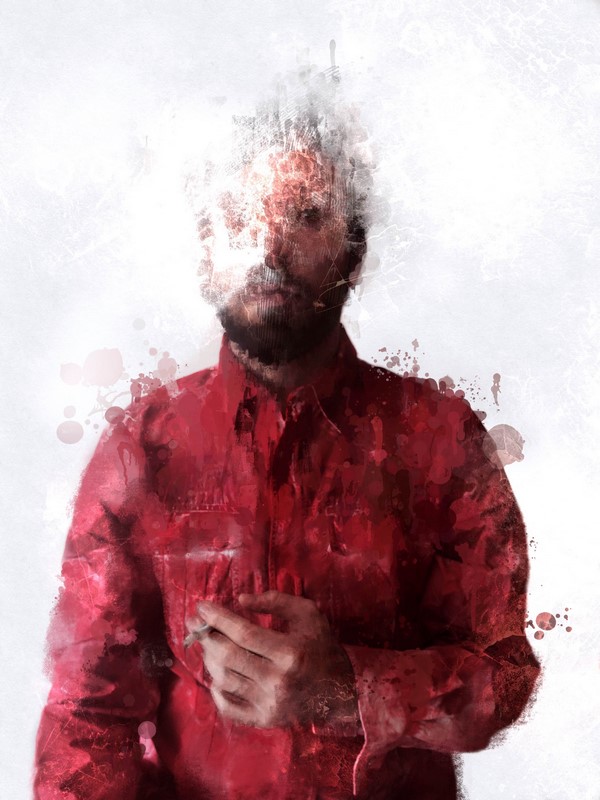 Exhibition “Concerns of a world in me” helium Moreira Filho. Photo: Disclosure.

Despite working several months, only now the CCC opens its doors to the public. To mark the official debut, they will have four days of intense programming. On Wednesday, day 25 November, from the 7:30 pm, turns out the opening of the exhibition Concerns of a world in me, with works by the artist Hélio Moreira Filho, that will also be the curator of the exhibition space CCC. The show consists of a series of self-portraits that reflect the manifestations of feelings caused from fears and repulsas of the world we live in.

On the second day of programming, 26 November, Thursday, to 21 hours, Georgette Fadel, Lincoln Anthony and Juliana Amaral feature the show Interview with Stela of sponsorship. The show tells the story of Stela of sponsorship, born in 1941 and abandoned by the family in psychiatric colony Juliano Moreira, where he lived thirty years, to death in 1997. In the 1980, his poetics impressed Neli Gutmacher artist, who recorded their lines. Fifteen years later, the material was transcribed by Viviane Mosé in book Kingdom of pets and animals is my name. It was this work that emerged from the show.

Plan On Fall, part of the cariocas of Areas art collective directed by Miwa Yanagizawa, presents itself in the days 27 and 28 November, Friday and Saturday, to 21 hours. The actors Camila Márdila (awarded at the Sundance Film Festival 2015 for his performance in What time she comes back?, Anna Muylaert), Liliane and Breno Raymundo Nina bring life to text of Emanuel Aragon. The play tells the story of Cleo and Antonio. Cleo has just found out he's going to die and, on the way home, approaches of Isabela, waitress serving your coffee every morning, and that becomes part of her routine and her husband. In an attempt to tell anyone of his imminent death, Cleo resolves to propose to the husband and the friend that this invoice in your absence.

On Saturday (28 November), from 23 hours, There is a party with rock band #NãoRecomendados. The group is formed by artists Daniel Chaudon, Diego Moraes and Caio Prado and debuted with a lot of noise in a presentation at the Teatro Ipanema, in Rio de Janeiro. The band mixes, performance, protest and poetry. The evening will have a set list formed by DJs and Carla Zanini and actresses Angela Ribeiro. The presenter and actress Luisa Micheletti closes the track.

The opening schedule ends on Sunday, day 29 November, to 20 hours, with the presentation of the play 45 Minutes, monologue directed by Roberto Alvim and with one of the creators of space, the actor Caco Ciocler. Written by Marcelo Quarry, the text tells the story of an actor who is forced to entertain the public for accurate 45 minutes. Without a plot or character in which can support, This actor desperately seeks ways to fill the time.

Tickets for the site www.ingressorapido.com.br

Previous: Pinacoteca of the Associação Paulista de Medicina, Exhibition-catalog release by Rosangela Vig
Next: "São Sebastião: a tribute of Italy for the Rio de Janeiro "