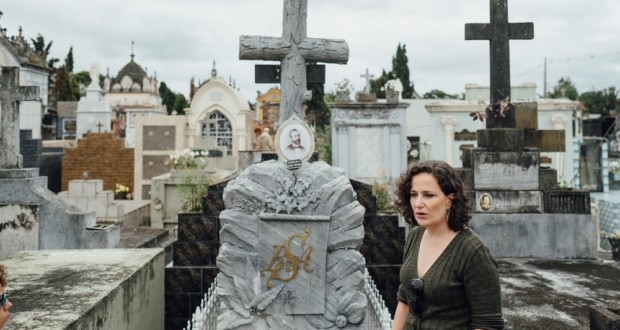 The guided tours of the Municipal Cemetery of Curitiba resume your schedule 2018 from Saturday (20/01). This meeting will be the theme "Religions and Religiosity".

The visit will celebrate the Day of Religion, celebrated on 21 January, date that also marks the day to combat religious intolerance in Brazil. The tour will address the different views that religions have about death and how that perception influences the burial practices.

With the mediation of the researcher Clarissa Grassi, and from the religious aspects approach, the visitor will meet tombs with different forms of burial and worship the memory of the dead.

"It will be shown how religion influences the burial. For example, the Germans, as well as Jews, They have a specific architecture. It is also interesting to note the message recorded in an epitaph of a spiritualist family. Already Protestant graves have saints ", Clarissa explains Grassi.

Although the trajectories of personalities linked to religions will be shown. "As highlighted, we can mention the tomb of Sebastian Paraná, Founder of the Spiritist Federation of Paraná; Mansur Guérios, which was one of the founders of the Congregation Mariana, and Maria Bueno tombstone, also we visit a Mason tomb ", says the researcher.

To 2018 visits will be conducted in standard modes, night and thematic, the latter will address aspects of business, pioneer women, architecture and geology, black and workers clubs, immigrants. One new feature this year will be the theme of football. 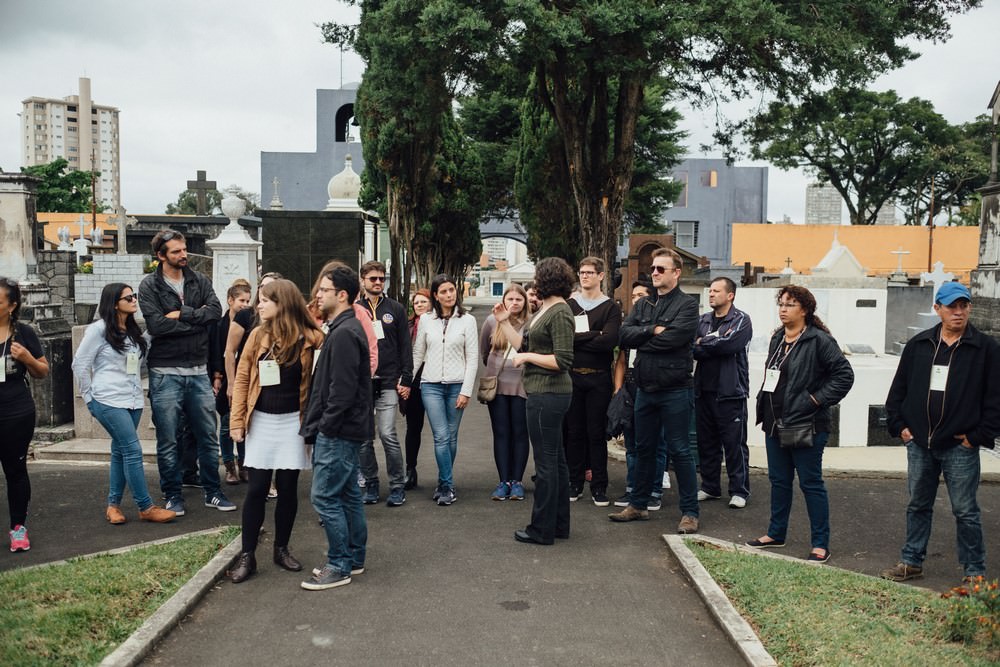 There are still places available for those who want to join the tour on Saturday. Entries are made by e-mail. The applicant must submit full name and ID number to: visitaguiada@smma.curitiba.pr.gov.br. The activity is free and the number of places is limited.

Balance of shares 2017 – An audience of 2.201 people participated in the visits to the Municipal Cemetery San Francisco de Paula during 2017. The meetings were held between the months of February and December. The number of entries corresponds to 51 Business issues, of which 28 They were directed to the community and 23 refer to visits to educational institutions and culture.

Visits are offered in three modes: pattern, thematic and night. According to Clarissa, all groups showed rapid stocking, with an average of 5 days for full filling of vacancies. Along 2017 visit the theme addressed topics such as pioneer women, monuments, black personalities, immigrants, visual artists, religious iconography, poets and musicians, totaling nine actions in this mode.

nightly visits – With 9 issues last year, the nocturnal visits had 609 registered. According to Clarissa this modality has enough demand. "The demand was high, reaching in the July issue 800 e-mails, with the capacity of the groups in just twenty minutes ", the firm. With a diverse audience in age and education, the shares had an average of 40 participants, including the presence of children along with their parents and other states of tourists.

"We have an extremely eclectic crowd, It has many children participating. We also have public record from other states such as São Paulo, Rio Grande do Sul and Rio de Janeiro. 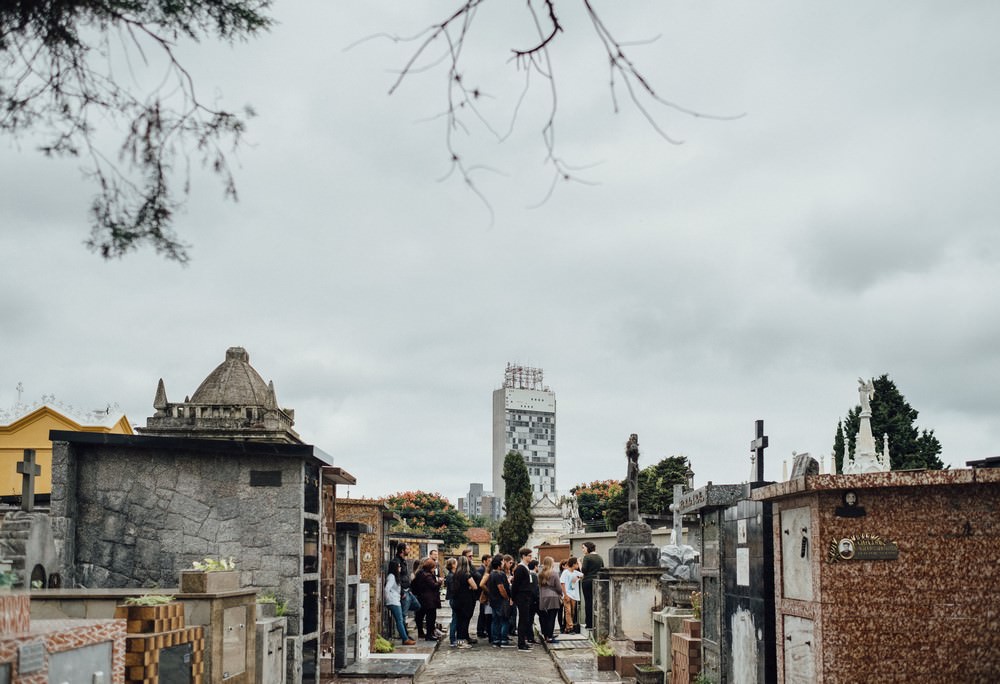 tipping – In 2017 request was filed landscape tipping the Municipal Cemetery San Francisco de Paula, which provides for the zoning of four areas with different degrees of protection. Aiming to encourage families to indicate the location of people who have connection with the story of Curitiba and are buried in municipal cemeteries, It was launched in November to Memento Tuum campaign.

The cemetery San Francisco de Paula is the city's first and opened in December 1854. among its 51.414 m rest over 80 thousand buried. Personalities like Serro Azul Baron, Maria Bueno, Helen Kolody, Emiliano Pernetta share space with political, entrepreneurs, anonymous artists and between buildings that have different visions of death.

Promoted by the Cultural Heritage Board of the Curitiba Cultural Foundation, the guided tour offers visitors information on architecture, geology, history and art and the history of the people buried there. The goal of the action is to demystify the cemetery and show its potential as a cultural heritage of the city.