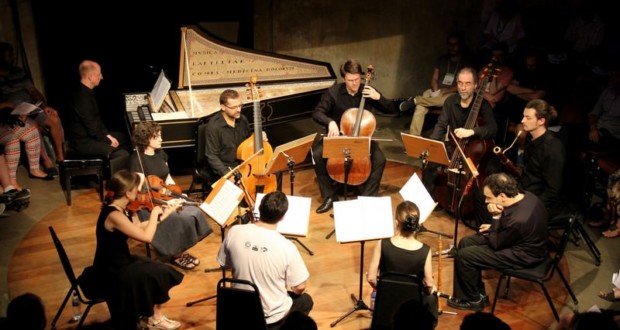 Concert features music from the French Court of Louis XIV

The first concert of ancient music of the 34th music workshop of Curitiba, This Saturday (9), at 8:30 pm, in the chapel Santa Maria, is dedicated to prestigious composers for the Court of King Louis XIV. "The French music at the Court of the Sun King" was the theme chosen for this concert that brings together the entire team of core teachers of ancient music of the workshop. The core Director, the violinist curitibano Rodolfo Richter, chose the Repertoire, composed of works by François Couperin, Saint Colombe, Marin Marais, Michel Lambert, among other composers of the centuries 17 and 18.

According To Rodolfo Richter, one of the differences of this concert is the presence of a wind instrument typical of early Baroque – the Cornett. "It's a rare instrument, very specific, and even in Europe few people dedicate themselves to it. Has a limited repertoire, but the sound is very nice ", Describes Richter. The Cornett is also among the courses offered by the, with guidance of professor Rodrigo Calveyra. Rodrigo is Brazilian, born in Porto Alegre, but did his specialization in Switzerland and currently lives in France. 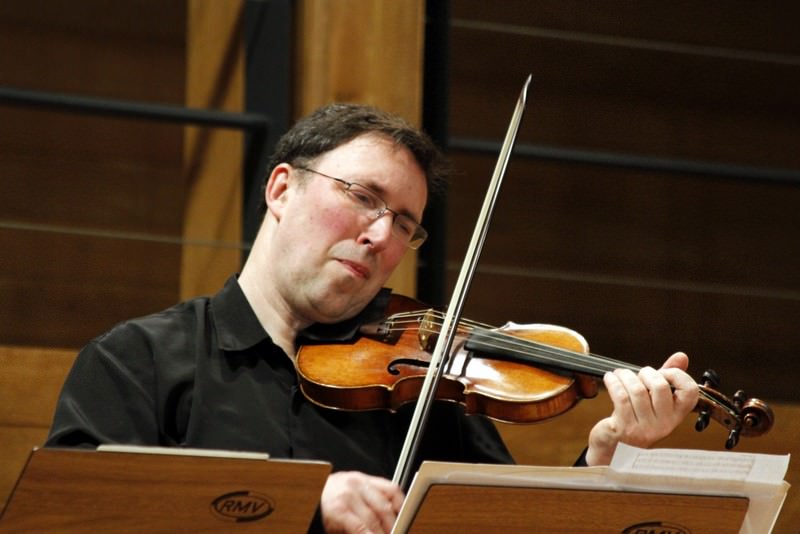