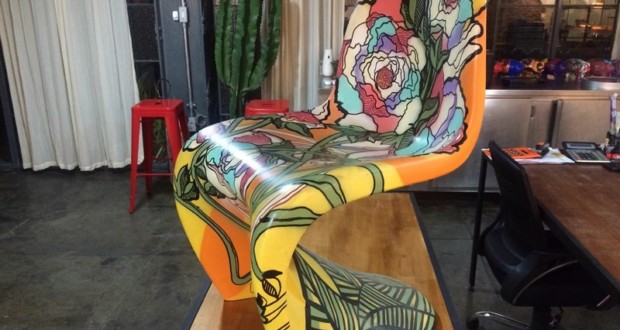 From 11 to 13 September, the producer of events in Bhering – cradle of art on the waterfront of the river – will offer workshops, exhibition, musical performances, Community meson, and more 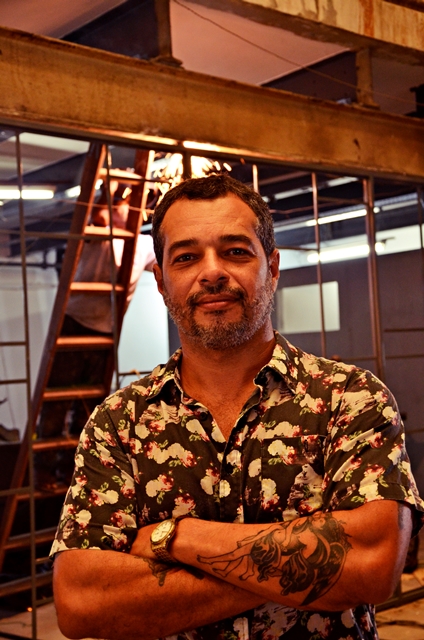 To enjoy and conquer ArtRio visitors, It is considered one of the main business events in the art thread, the River Connection, located on Bhering, on the waterfront of the river, launches a special programming with several free activities during the day 11, 12 and 13 September.

Located on the second floor of the former factory Bhering, the connection will mount a special lounge for customers and partners. In addition to treats like flavoured waters, organic coffee and cakes, the company will offer workshops, musical performances, art exhibition and graphite. There will still be a meson for people to relax and talk.

“In addition to these activities, We're going to do a preview of our showroom “Real woman, Woman of the novel“. We'll assemble a set to display a pocket version and to encourage participation of more women as characters of this exposition. We have a photographer on the scene picking up new images that will be exposed”, says Lula Duffrayer, Director of the River Connection.

On Sunday, day 13, an artist will be in tag space a Panton Chair, that will be auctioned after the event. The money raised will be donated to the NGO Providing pro-life, Morro da Providencia, for the purchase of equipment for the production of New Guinea piggy banks. The piglets of joy, How are called, are sold at R $ 25, and all income is donated to mothers artisans. The girls of the NGO, including, will receive craft workshop in every day with the artist to learn new techniques to be put in practice in Piglets of joy.

For those who want to know more from the factory Bhering, during the days 12 and 13 September, the galleries, artists and designer shops that are part of the site will be open and submit your products.

“We bring together all the artists for an attitude not only for factory, but for the population of the region. We have an artist, for example, that will do a performance for stories. These stories can turn into characters of the exhibition "Real woman, Woman of the novel ", What happens this year in various points of the city”, Finalizes Lula. 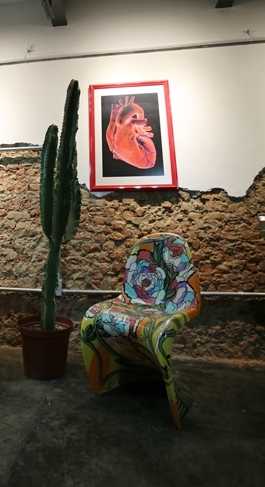 The producer just River install Connection on Bhering, becoming the first local business Office, that already counts with workshops, galleries, tallow, among others. Even though an Office back into the world of business, creativity and design dominate the site, making it more attractive showcase of factory.

With five years of history, the connection has carioca profile in all your creations. With clients like Nissan, Brazil Brokers, Vinci Partners, Unilever, among others; the company is responsible for creating, production and event management and branding; offering to its clients and partners actions with personality, originality and continuity. For this, work of creation to realisation, always having a clarity of ideas that comes from the dialogue with the customer and the expertise to offer the best solutions.

The Bhering, founded in 1880, worked as the first factory of sweets and chocolates from Brazil, But having started its activities in the neighbourhood of Santo Cristo in 1934, with creations such as chocolate powder, Toffees and candies doll. However, as the company went through difficulties in the mid- 90, was the question of what to do with the 18 thousand square meters occupying an extensive block of the neighborhood. For more than 10 years, part of the Factory came to be rented, but there remained the marks of time. Currently she holds the same marks, but brought together in its interior colors through art. 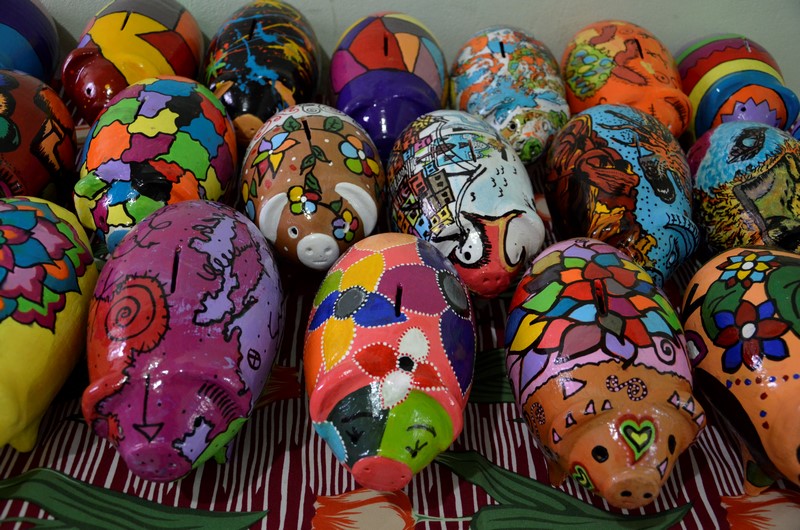 Thus, even before the revitalization of the port area, the space where it worked the factory turned stronghold of plastic arts in Rio, filled with workshops where are produced works that go by a variety of aesthetic, Since the humorous street art to contemporary art. And now, also receives the event producer.

Previous: War and peace, of Candido Portinari, back in New York
Next: Exhibition “Look for Fish” Gilberto Perelló