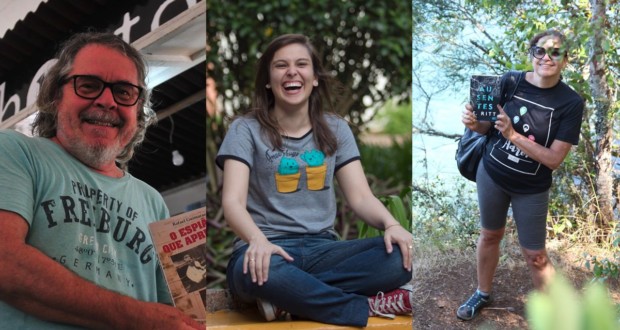 Art has the great power to bring knowledge to its admirers, mainly the art of writing, that despite being little valued in Brazil, is very rich in information and entertainment. National authors are increasingly proposing to write stories set in national territories; a way to present several different regions of the country through thought-provoking storylines.

Rio Grande do Sul is a great backdrop for some Brazilian authors, mainly residents in the region. And analyzing the great narratives that work in this regionalism, we gathered writers who took the cities of RS to the scenarios of their stories.

With more than 1 million readings on Wattpad and winner of two literary awards, Rachel Fernandes stands out when taking Porto Alegre to a scenario of About nurses and postcards, its launch this year. In the plot, the author explores the south and east of the capital, but, in addition, also includes the International, city-based team, within the narrative.

In an interview, Rachel claims he did everything to treat the city like New York from famous romantic comedy films. In the story, we accompanied a grumpy executive in need of the care of a general services assistant, and with good doses of humor the author takes interesting questions about the capital of Rio Grande do Sul and human relations. 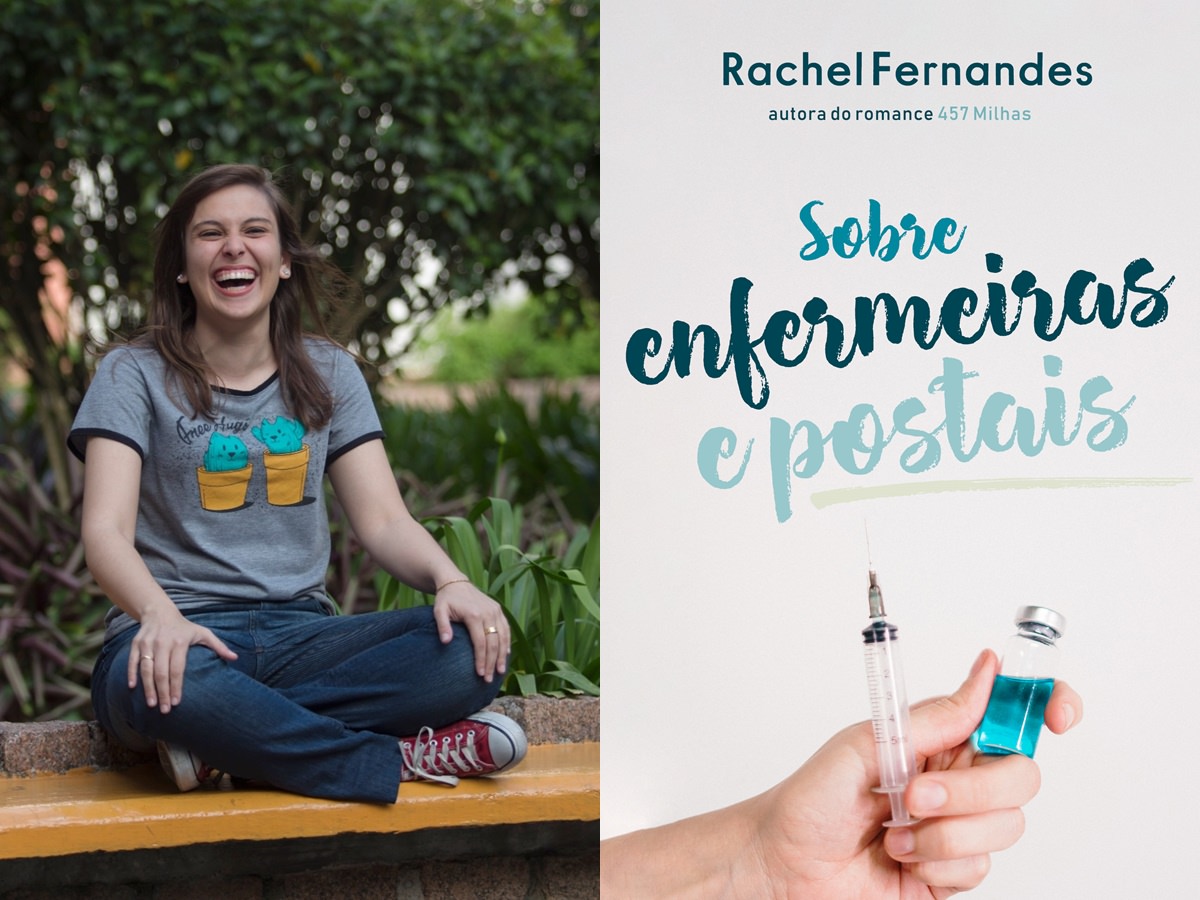 The popular writer and journalist from Porto Alegre, Rafael Guimaraens stands out with several literary titles already published, but draws the public's attention with The Spy Who Learned to Read, released in 2019 by Libretos Editor.

No tangle, the author proposes to count the passage of Hans Curt Meyer-Clason by Porto Alegre during World War II, where he was arrested in the city by the police task force accused of integrating the spy network for the Nazis. 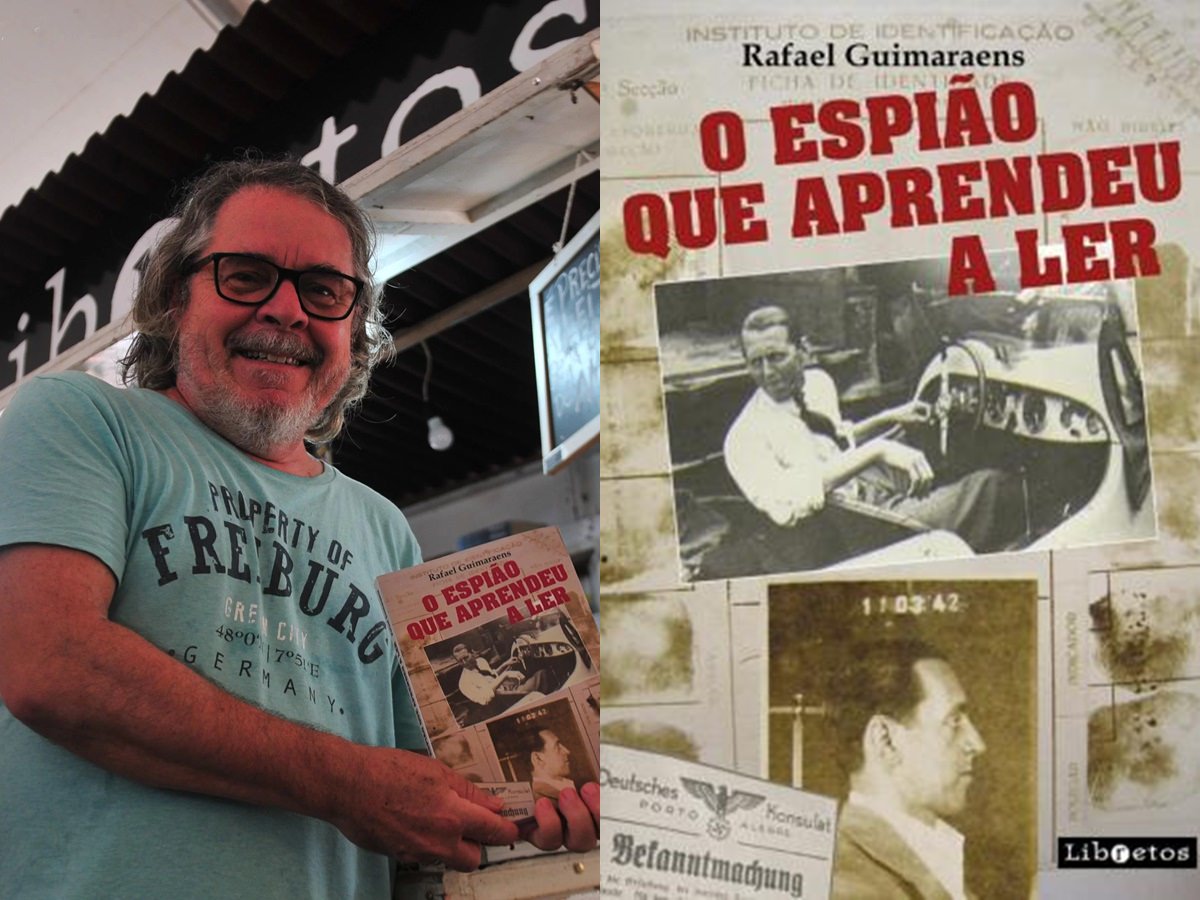 Rafael Guimaraens, “The Spy Who Learned to Read”. Disclosure.

Born in Lagoa Vermelha, Edelweis Ritt found great inspiration after being presented by her brother-in-law with a history of murder in German territory. Exploring your gift of writing, the author launched the book Absent by Editorial Group Coherence in 2019, in which we followed a murder in São José dos Ausentes, a city that has the habit of going to rest from the hectic life.

In the story, we followed three women linked in different ways in a murder case in the city, but each of them live in different regions, and this is how the author proposes to bring Porto Alegre, São José dos Ausentes and Bom Jesus for the plot, always mentioning regionalist characteristics and the names of streets and establishments. 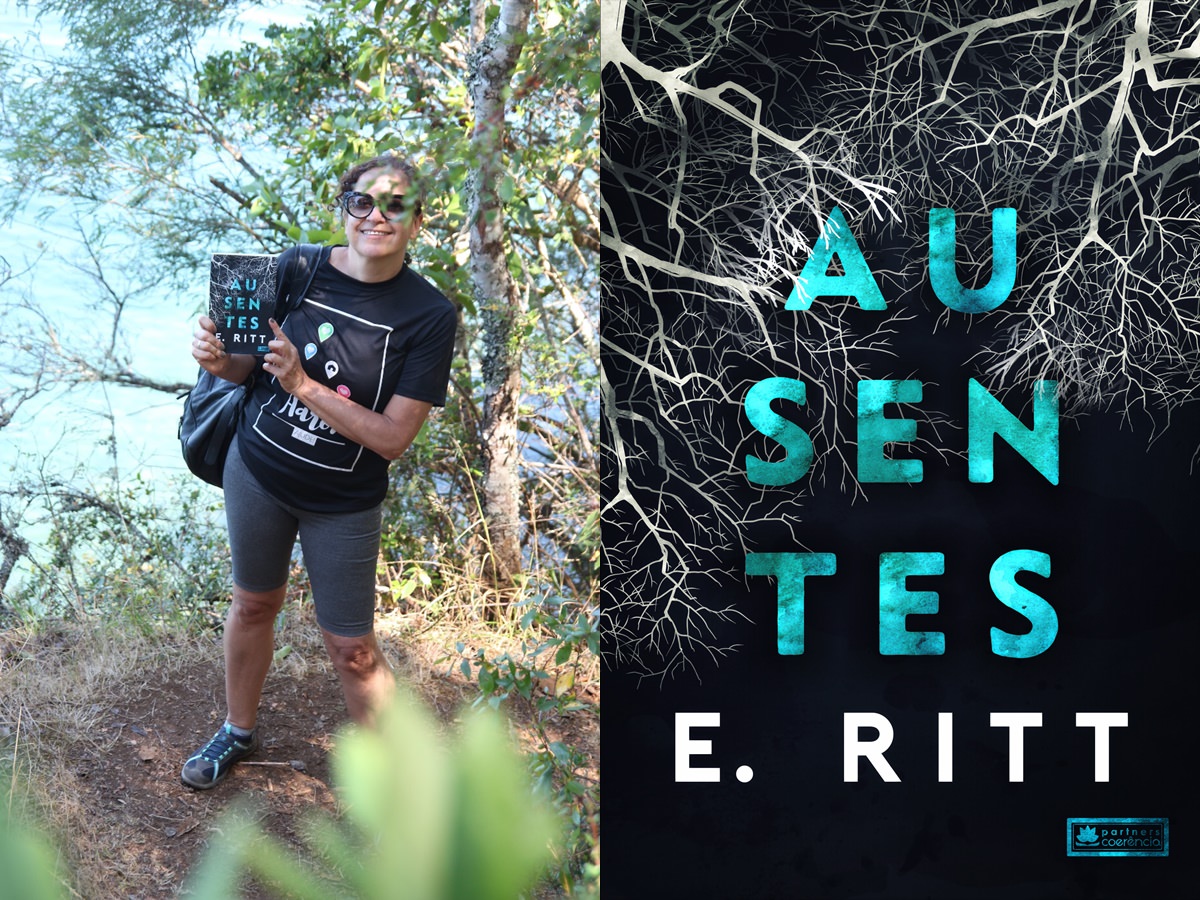 Previous: Sustainable decoration: understand this concept and how to do
Next: Notice of Selection and Award of Artistic-Cultural and Heritage Products - Lei Aldir Blanc, by Rosângela Vig