Home / Art / VIEWS KNOWN: A look at the neighborly relations through the windows of the cities

VIEWS KNOWN: A look at the neighborly relations through the windows of the cities 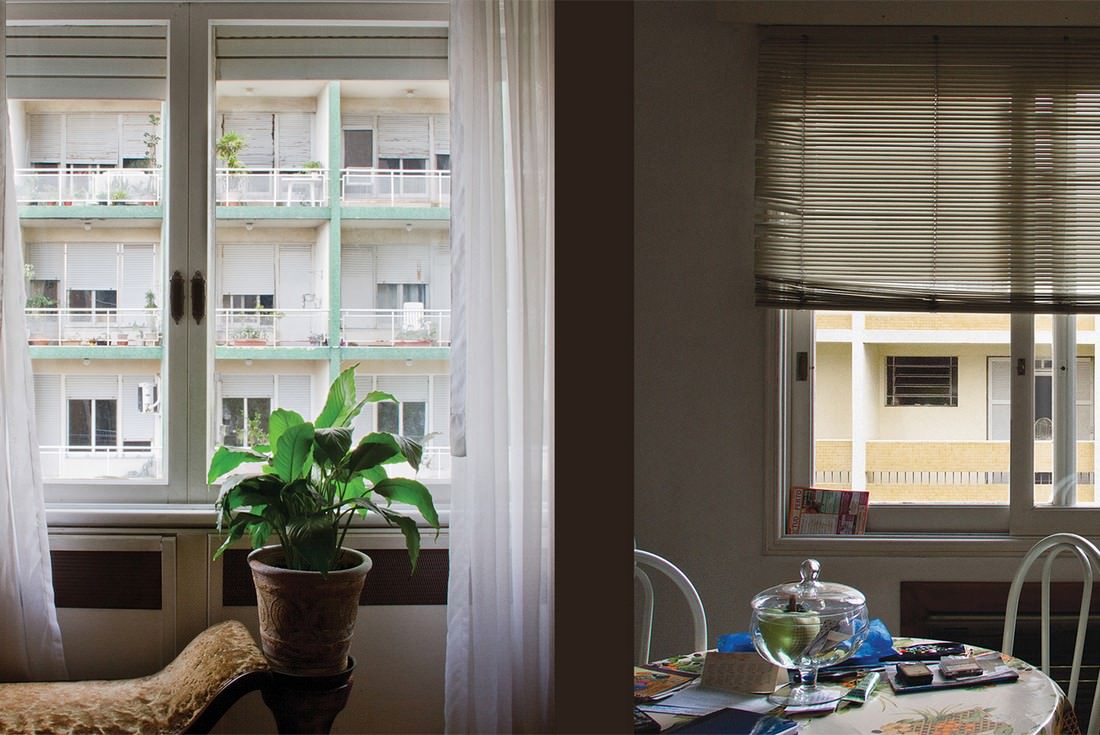 "With time, doormen and janitors were becoming the main curators of the project.
Between suspicious and solidarity, apprehensive and excited, were they that,
often, They decided in which building I could get, who I would know. "
(Leticia Lampert)

In the work Known view (Ed. incomplete, 152 PGS., R$ 70,00), the Porto Alegre artist Leticia Lampert materializes his studies on the urban landscape, observing relations, mediated architecture, that the inhabitants have with the cities. On 10 October, a partir the 18h, the author launches book on Bookstore Taverna, with autograph session and a chat with the audience about the publication process.

The bilingual edition takes a look at an increasingly common situation in the contemporary context: buildings with nearby windows too. Are views that do not show the city and the landscape, but the life of another. Neighbors did not know formally, but, By this forced proximity, can weave descriptions of the mundane habits of those who see. Leticia visited over 50 apartments in the central districts of Porto Alegre, where the streets, with buildings on both sides, Configured this situation of "confrontation" of targeted.

It is a folding publication, hardcover, with every page covered by photographs. On one side of them, appear only from the outside of the buildings; the other, They are indoors contemplated, along with testimonials (raised in informal talks) residents telling what they know of neighbors, who, often, do not know. This forced proximity, in addition to providing details about the mundane habits of those who see, fires the imagination about what they do not see.

This project was first presented in 2013, Augusto Meyer na Sala da Mario Quintana Culture House, within the IEAVi Award (State Institute of Visual Arts), yielding the photographer honorable mention. The exhibition was the result of master's research in Visual Poetry, held at PPGAV-UFRGS and defended in the same period. The project was also nominated Açorianos Prize of Plastic Arts and received the Pierre Verger Award for Photography in 2013 (sponsored by FUNCEB – Cultural Foundation of the State of Bahia), Innovation in the category of work and experimentation in photography area. 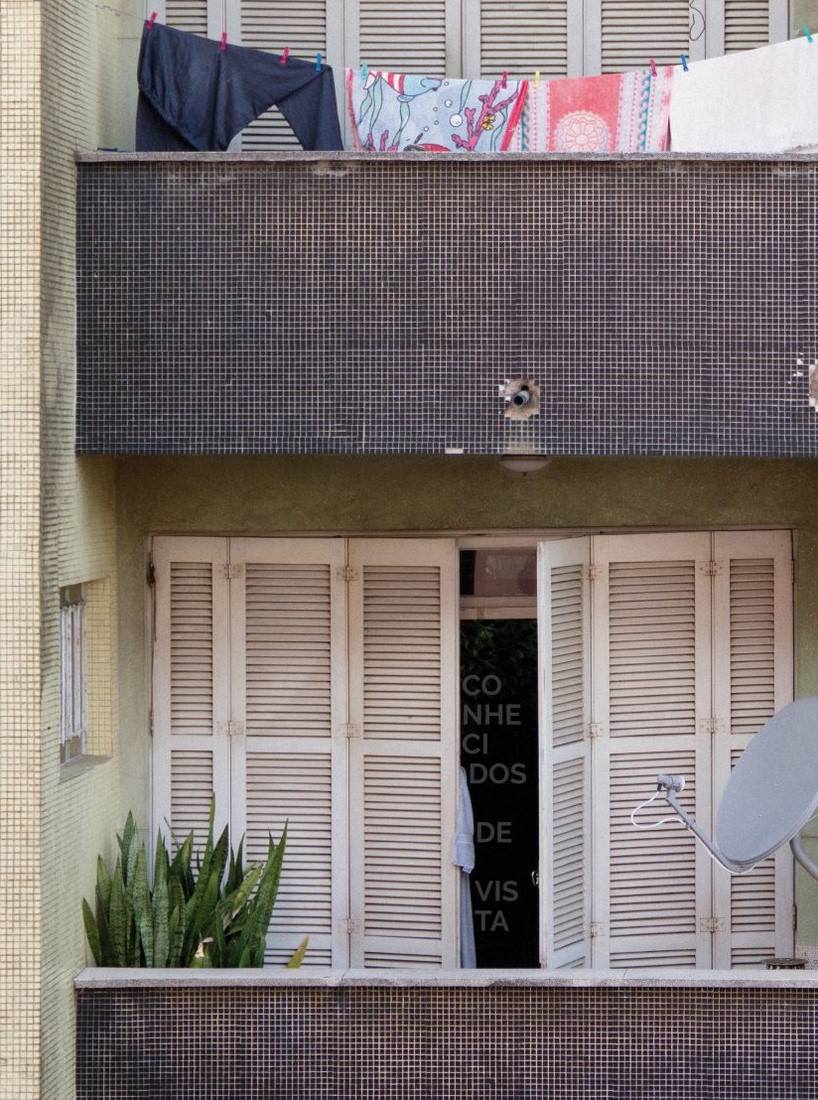 The proposed publication was approved by the Production Notice 011 Fumproarte of the Municipal Department of Culture in Porto Alegre 2015. One of the counterparties provides that a quota of 10% the circulation of the publication will be distributed to libraries and collections of cultural institutions and independent spaces across the country. The author also participate in three conversations with students from public schools in Porto Alegre, and a free workshop will be taught by Leticia at Atelier das Pedras, in the Capital.

After the first release in soil gaucho, the work will be presented in other Brazilian cities. The artist participates in Valongo International Image Festival (in Santos / SP, from 12 to 14 October), where autographs the book. 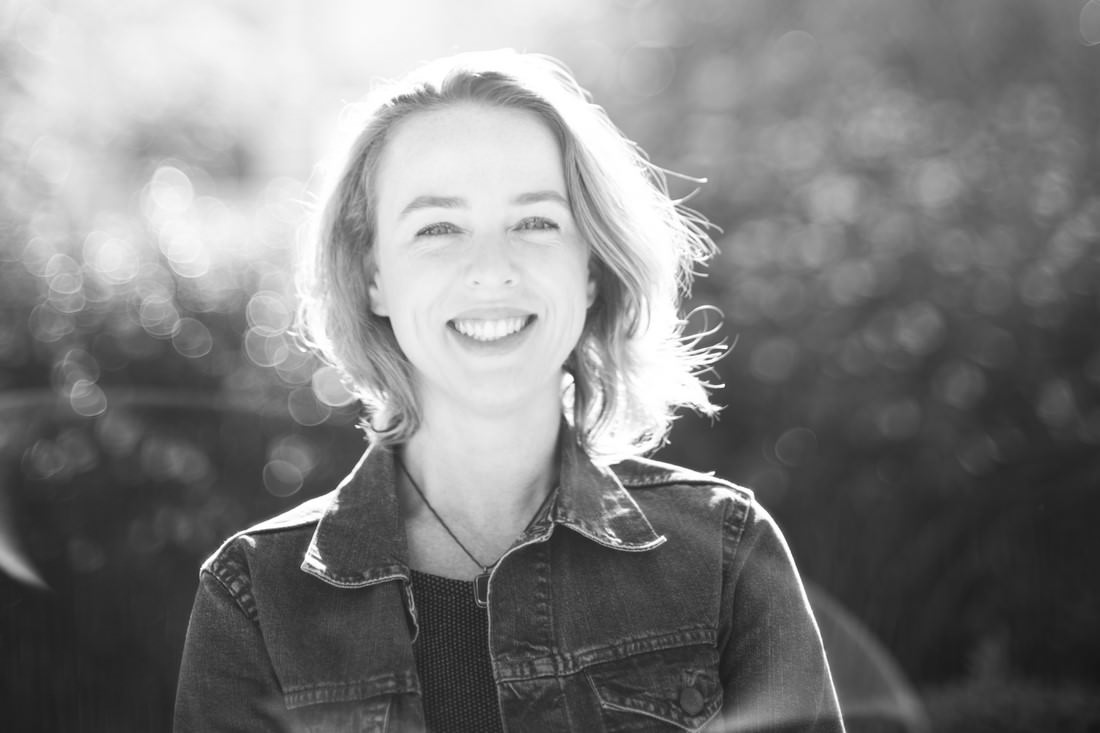 Trained in Visual Arts (UFRGS, 2009), Design (ULBRA, 2000) and MA in Visual Poetry (UFRGS, 2013), Leticia Lampert It has been developing his artistic production mainly through photography. Its main axis of research to research on ways to understand the landscape, especially urban, and relationships, mediated architecture, we have established with the cities. Had his work featured in shows and awards as the Azoreans Prize of Plastic Arts – Photography, in 2009, Purchasing Award in UNAMA Hall Small Formats, in 2012, National Photography Award Pierre Verger and III Itamaraty Award of Contemporary Art, both in 2013. He participated in artistic residencies in Brazil and abroad: The Swatch Art Peace Hotel, in Shanghai, China; FAAP residence, in São Paulo, and Pier 2, em Kaohsiung, Taiwan. Since 2016, Minister offices Art, photo and independent publications. More in: www.leticialampert.com.br

About the Publisher Incomplete:

The Incomplete is an independent publisher based in Sao Paulo and publications distributed in bookstores in various cities in Brazil. Since 2015, He participated in important trade shows in Sao Paulo (Brains, USP Event, Folhetaria – CCSP, Tijuana, Kraft – unesp, Cartoonists banking – Itaú Cultural); Brasilia (Fair Teeth); Campinas (Sub); Curitiba (Comics Biennial); and Paraty (Flip). The company publishes two periodicals: a Handful (with tales of Latin American authors) and Liget (stories in Mark Casilli comics). They were also published the zine About being a line, CHRONICLE Laura Del Rey illustrated by Gui Athayde, and photobook Hart, of Alziro Barbosa and Laura Del Rey. In the second half of 2018, They will be launched the infantojuvenil seal Puñadinho and chronic Book The piece of the thigh of an angel | Adventure in Istanbul, the journalist and writer Pedro Tavares.