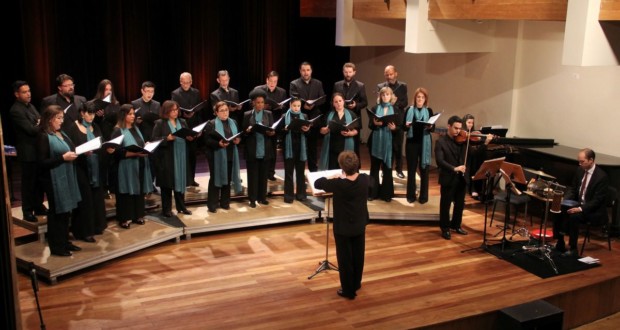 The Curitiba's Camerata Antiqua Choir dedicated to mothers the concert will Friday (10/5), at 8:0 pm, it is Saturday (11/5), às 18h30, in the chapel Santa Maria Cultural Space. Entitled The prodigy Mozart (Mozart, the ingenious child), the show features four pieces of Austrian composer that is exalted figure of the Virgin Mary. The regency is Mara Campos. Tickets cost R $ 30 e R$ 10 at the box office spot.

The sacred pieces selected for the concert are unique in the Camerata Choir voices. They were composed of Mozart's adolescence, when he toured Europe, curious about your talent, and early youth of the composer. They are Miserere in A Minor, litany Lauretanae, Mass on the Holy Mary the mother of, Mater Dei. The concert is about 50 minutes long.

Considered by critics as one of the largest and most respected classical composers of the West, Wolfgang Amadeus Mozart is also a popular icon. He lived in the eighteenth century and began his intense musical career at 5 years. He died too early, at the age of 35 years, leaving more than 600 works. These include symphonies, concerts and opera composers that influenced the next two centuries. 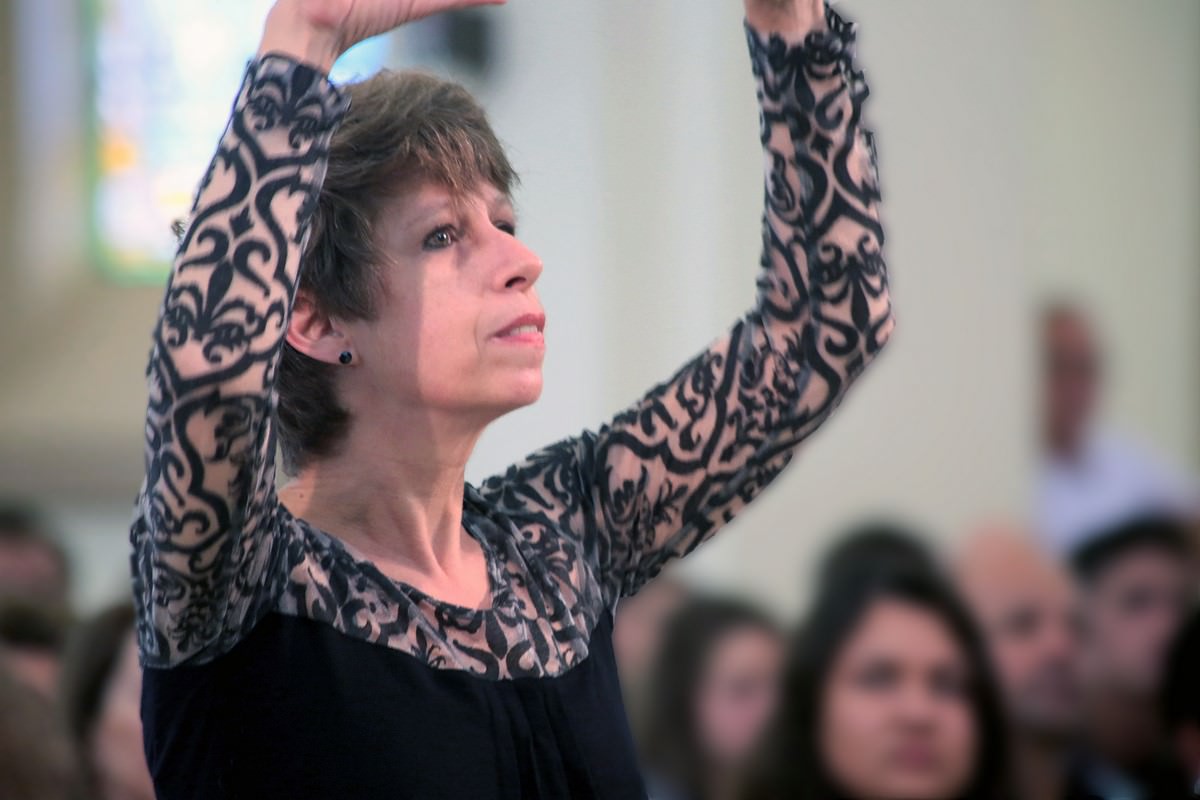