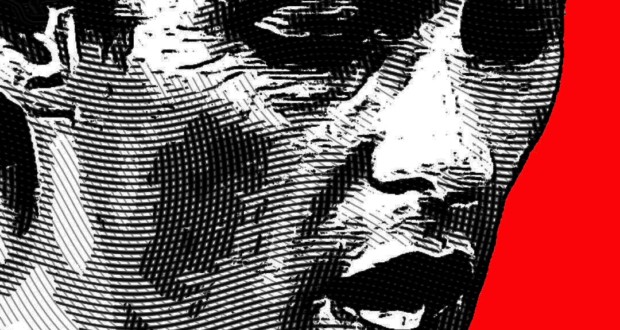 "Corruptions in the Soul" – Marcelo Frazão and Marina Vergara celebrate 30 years of art, the post office

The first shows the two artists dates back to the late 1980. Now, Marcelo Frazão and Marina Vergara join again, this time at the "corruptions in the Soul", opening day 17 de Mayo, 14h the 18:30, at the Centro Cultural Correios.

inspired freely on issues of, enough current, "Capital sins", the show brings together 22 works, between engravings and sculptures.

Meanwhile, at the 9 sculptures Marina Vergara, the dramatized and dramatic aspect of the works leads us to reflect on what we are doing in our lives today, in a world so fragmented, so exhausted, so impoverished the point of view of human experience.

Marina explains that intended to cause visual discomfort and disturbing catharsis, for this by using the dynamism of the opulent and serpentine bodies, with improper contortions to humans, contextualizing Violence, Betrayal, the addiction, the corruption, Lust, the omission (or on the fence), repentance, the procession of lost souls and surrender, created especially for this exhibition. 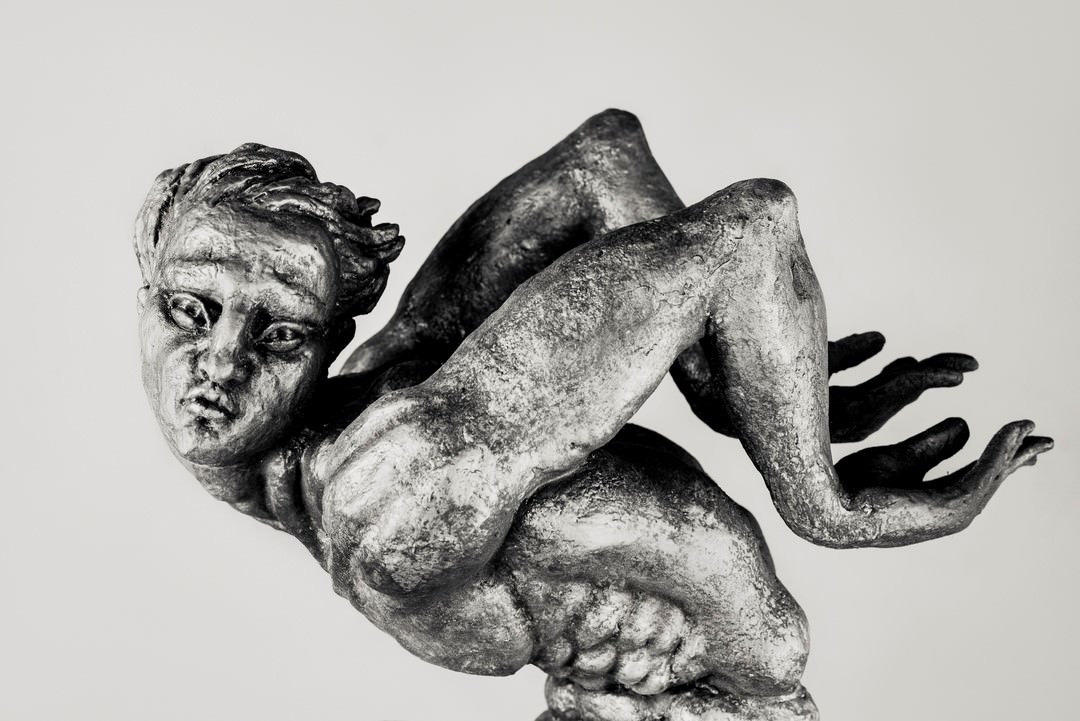 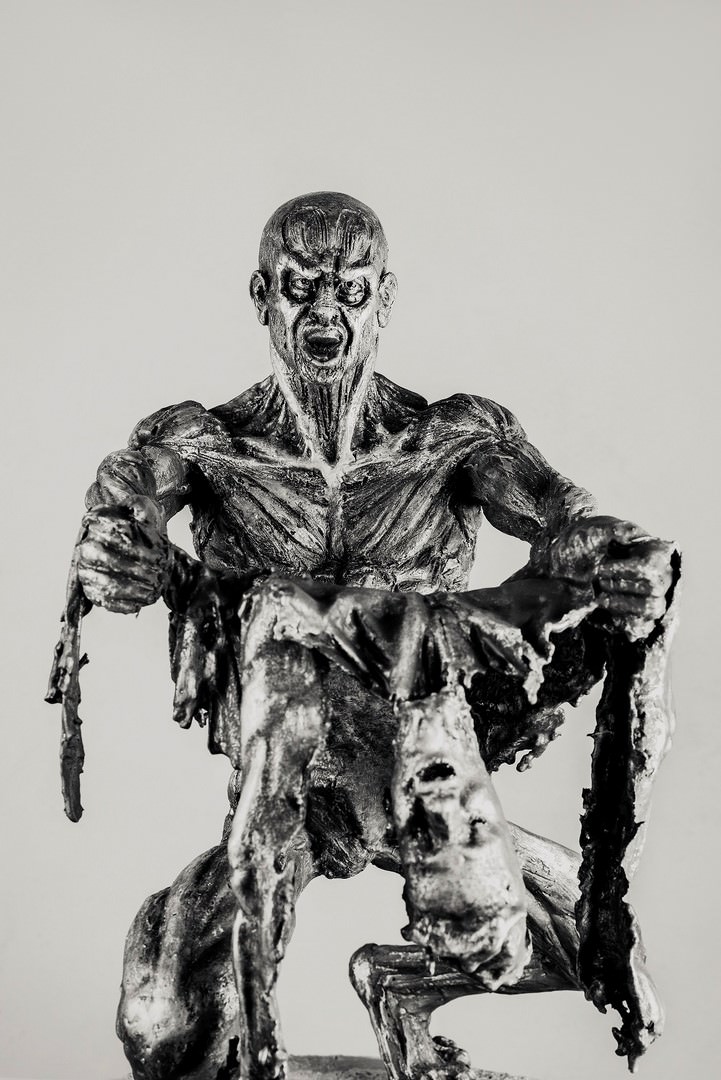 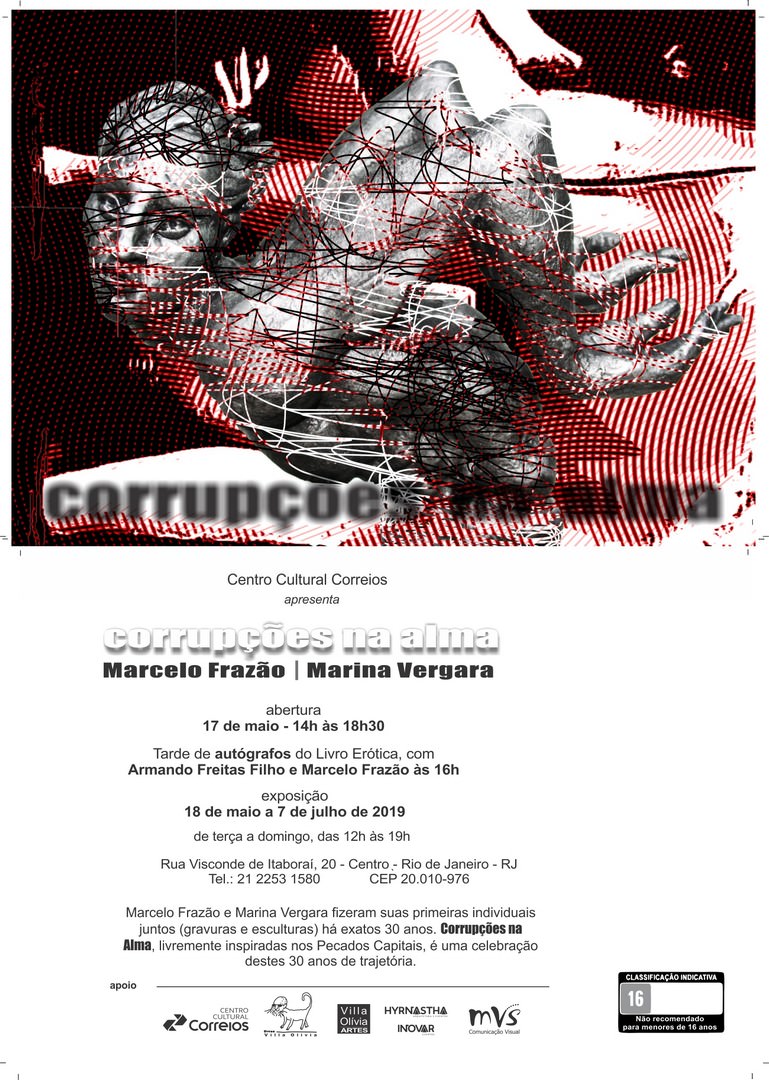 dramatic, the characters of Marina Vergara are barefoot because they are in a suffering flat material and carnal. His hands supplicate, rip, link, hide.

According to Marcelo Frazão, the exhibition "Corruptions in the Soul" is dedicated to all the corrupt and those who do not know they are corrupt: to all who are seduced by sin. Those who lost the vices and revel, justified by a false sensitivity. The missing and those who have never had the courage. After indifferent, lazy, cowardly and fearful. To all the parents who evade responsibilities, the indolent spirit. On attached to lust, thinking that amam. Those who refrains from love of neighbor. After staying on the wall, pointing others. Those who do not know what to do with life and despise other people's lives. And the violent offenders who sow misery in their wake. To counterfeiters and those who are the very embodiment of fraud. Who say they are repentant, but they turn away from the light. Those who love cheat and betray. To those who have moral weakness and, mainly, all souls despised by God and that hell also declined. When Judas who dwells in us ".

Previous: “Please Don’t Touch”, photographic exhibition of Lowrider culture, occupies the Cultural Pack
Next: "Voices of the Soul", exhibition on display at the Museum of the Republic, offers catalog for online access and download free