São Paulo artist exhibits in Rio de Janeiro.
Shows open on the day 4 June and is up 11 July.

On 4 of June, visual artist Sandra Ramos Antunes inaugurates the show "Seams", at Mul.ti.plo Space Art. A single brings together nearly 30 paintings in small formats, mixing the oil ink on paper seam and. in the works, Sandra works both pictorial matter, with color blocks, his trademark, as it breaks, with flowing lines sewn, referring to the female body. Are delicate works, both in format and in the finish, They are trying to balance the geometric and the organic, rigidity and fluidity. The exhibition is on until 11 July.

On the role, conceptual basis of the artist's work, Sandra uses gold leaf, copper and brass plates, oil paint, Metallic acrylic paint, Metallic pen, brown wax and metallic lines, material that the artist pans on their travels. The paintings, averaging 21 x 21 cm, are, in your most, square and divided into three planes. The first, more painterly, Painted oil, carries certain depth. The second consists of a tracing lines forming a geometric income, that appear to leap off the paper. And, finally, uniting these two opposing plans, as a suture, break organic trace studies that the artist takes years from the observation of live models in motion.

One of the characteristics of the work of Sandra Ramos Antunes are small formats. "This scale is familiar to me and makes sense for my work, it is the hand of the scale, hand embroidering, Hand painting, Hand coloring compulsively until a uniform layer, almost contrary to the material originally proposed ", explains the artist, that abdicates the brush. "I paint with fingers. The strongest material I use is the oily bat, I spread it by hand ", Sandra reveals. Small and delicate, the paintings of the artist are the result of a process of making slow and painstaking. "The role is more fragile than the screen. In addition, Use fine papers, transparent, marking, I will win, react more. Ink Oil, even on paper, It takes too long to dry and use several layers. After the seam has, which is also slow ", explains Sandra. 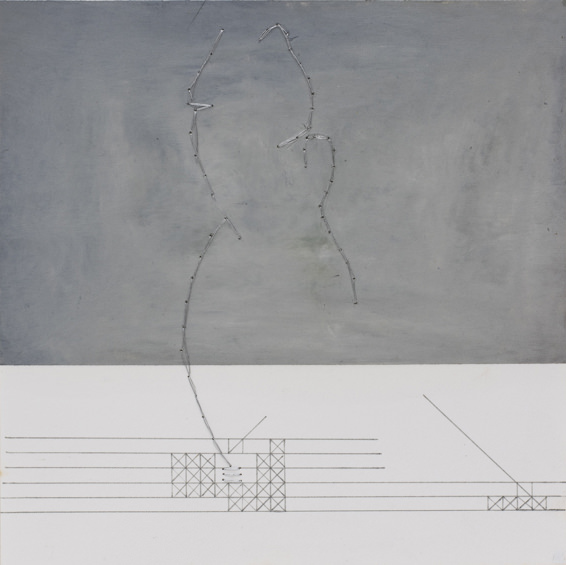 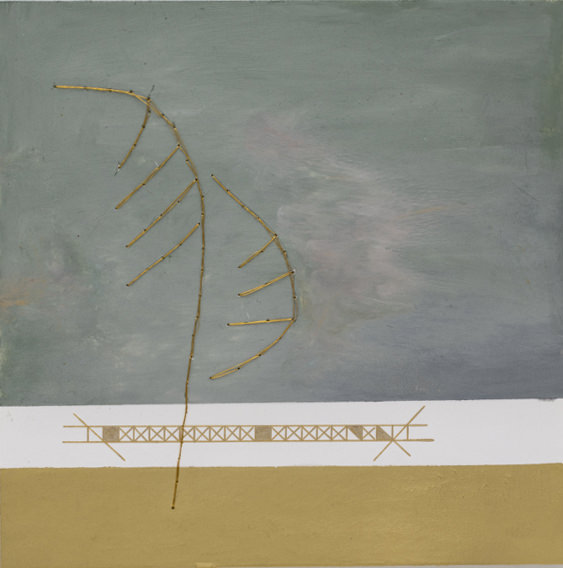 For the art critic Alberto Tassinari, Sandra creates pieces "in the size of the things that the hand grip". The art of Sandra asks contemplation, They are more consistent work with a serene corner of a house or equivalent. "They need to be closely watched. Otherwise, not pulsate. To approach them, it is as if the eye open them with a wide-angle. Or, yet, with close focus, now here, now wings, on the surface of its endless movements. Do not fill the room, but flooding the look ", explains Tassinari.

According to the artist Paulo Pasta, Sandra's work is organized from "a very powerful blurring between the recognizable and the servant, somewhere between figuration and abstraction. And this place 'between' seems something personal and different from much that it is today out there ". He also speaks of his relationship with the pigments: "Sandra is discovering the colors of the design as the building will, a bit like walking in the dark. And their color relationships also have a very unique taste, equal to your space: they are unexpected, bold. But mostly very experienced and experienced ", ends.

It is the individual artist's second in Rio de Janeiro, the first on 2014, Also in Mul.ti.plo. “Sandra shows us how a contemporary artist can resume manual gesture as a condition for choosing your conscious creative process. Silhouettes sewn by Sandra evade truisms, insinuate a body of puzzles. Bewildering field of delicacy”, Müller explains Maneco, partner Mul.ti.plo. 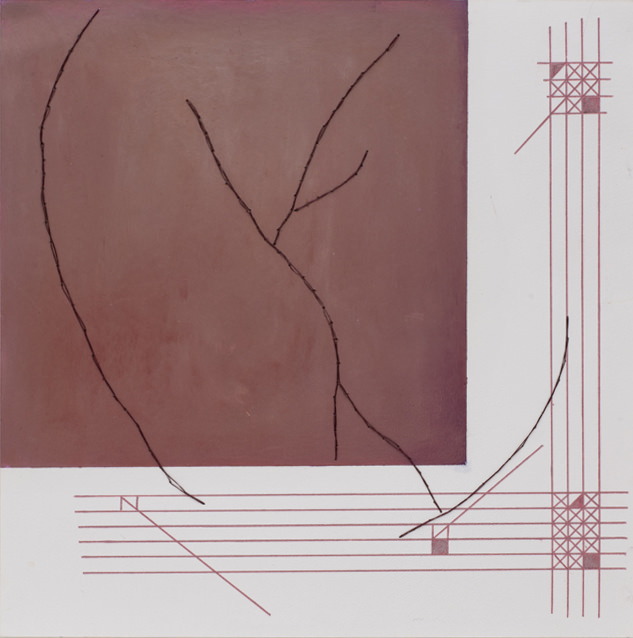 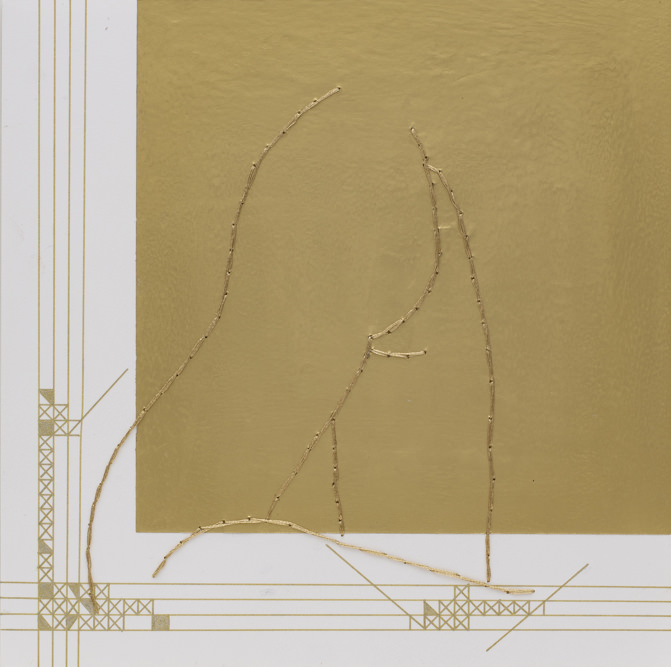 Was born in 1964, in São Paulo, SP, where he lives and works. His career in visual art began late. He devoted himself for about ten years as an educator activity. Later, migrated to the graphic arts, where he held various designs of books and covers. as a designer, had extensive experience in layout and art books design. In 2014, He held his first solo, Mul.ti.plo in Space Art Gallery, in Rio de Janeiro, curated by Alberto Tassinari. In 2016, He held a solo exhibition at Galeria Millan, returning to exhibit in there 2017, in a collective space Annex Millan. He participated in group exhibitions, as paratodos 2 (2017), in Carpentry, Rio de Janeiro, and shows impávido giant (2019), n'a Mesa, also in the capital of Rio.

The Mul.ti.plo Space Art is more than a gallery where the works are exposed to the appreciation of the public; It aims to be a meeting environment with contemporary art. Here, established artists and new talent offer the best of its production in multiples and works on paper, objects and paintings, and special projects. The idea is that space create the conditions so that the public looks to find unique ways to relate to art. In addition to market selected works from aesthetic criteria of extraordinary artistic density, the Mul.ti.plo also conducts ongoing research work to identify and disseminate new works. For its engagement in the art of movement and the refusal to take it as a product, the gallery has been consolidated as a space that invests in launching exclusive editions, a place that cultivates gems. Renew reflection and aesthetic enjoyment, not attract specialists, awakening new collectors, enrich collections already structured: with multiple and works in other formats of large Brazilian and foreign artists, the Mul.ti.plo expected as only challenge the public eye and promote meetings on contemporary art.