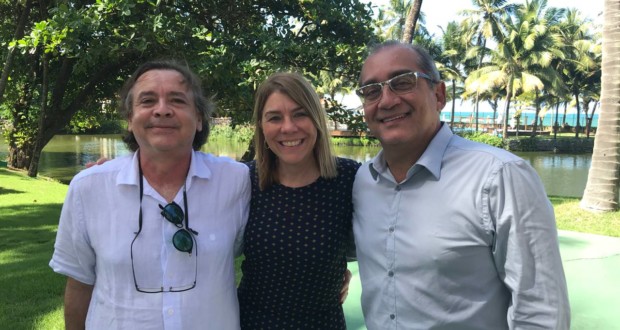 Ana Cristina de Castro with the new president Claudiney Carrasco ( to the left) and former President Vinicius Palm (to the right). Photo: Disclosure.

Curitiba integrates new board of the National Culture Secretaries Forum

The president of the Curitiba Cultural Foundation, Ana Cristina de Castro, make up the new board of the National Forum of Secretaries and Managers of Cultural Capitals and Cities Associates. Ana Cristina was chosen vice president forum, the general meeting of the board that was held this week in Singapore (AL). The new president is the Secretary of Campinas Culture, Claudiney Carrasco, which takes place in Vinicius de Palmeira, manager of the Municipal Foundation of Cultural Action Maceio.

Ana Cristina de Castro, the choice of Curitiba to compose the board of the Forum confirms the role of the city on the national scene. "Curitiba is known for its cultural projects and their innovative initiatives in many sectors. We are here to establish this partnership with other Brazilian cities, a joint effort, implement actions to ensure the effectiveness of public policies on culture ", said Ana Cristina.

In addition to the definition of the directors for the period 2019-2021, managers from different cities of the country discussed the national scene and policies in the cultural field. Another point on the agenda were the barriers that slow or even unfeasible the transfer of federal funds for joint actions by the municipalities for the development of local culture. Municipalities await, for example, the release of funds already secured for the audiovisual through the National Film Agency - Ancine. 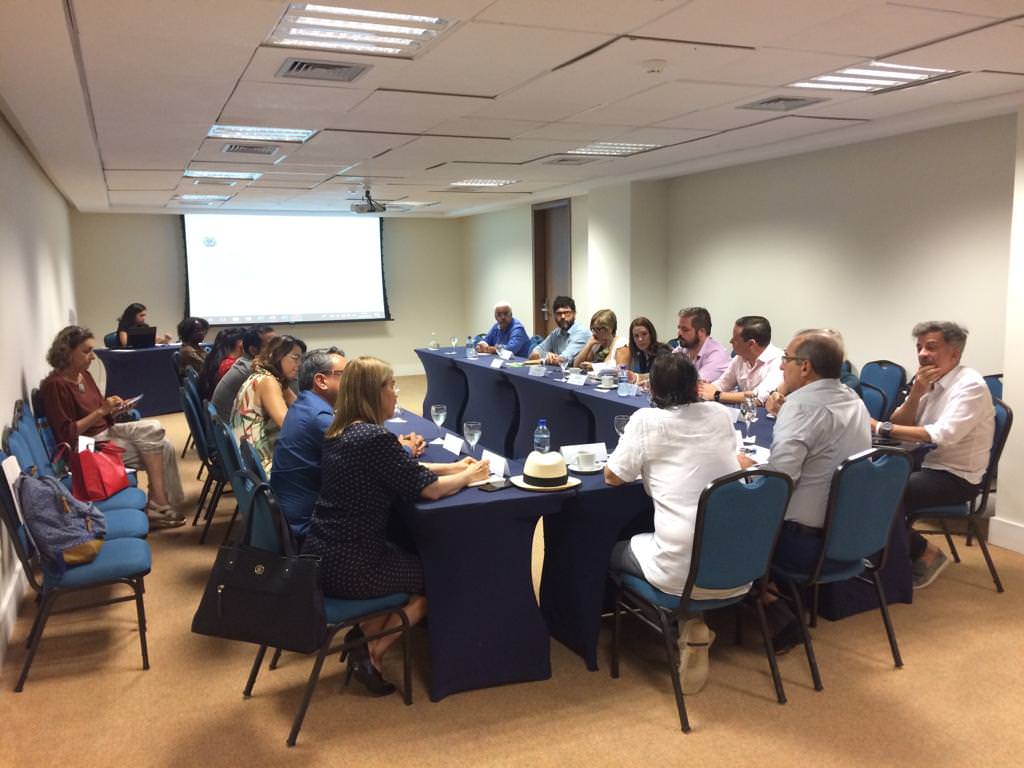 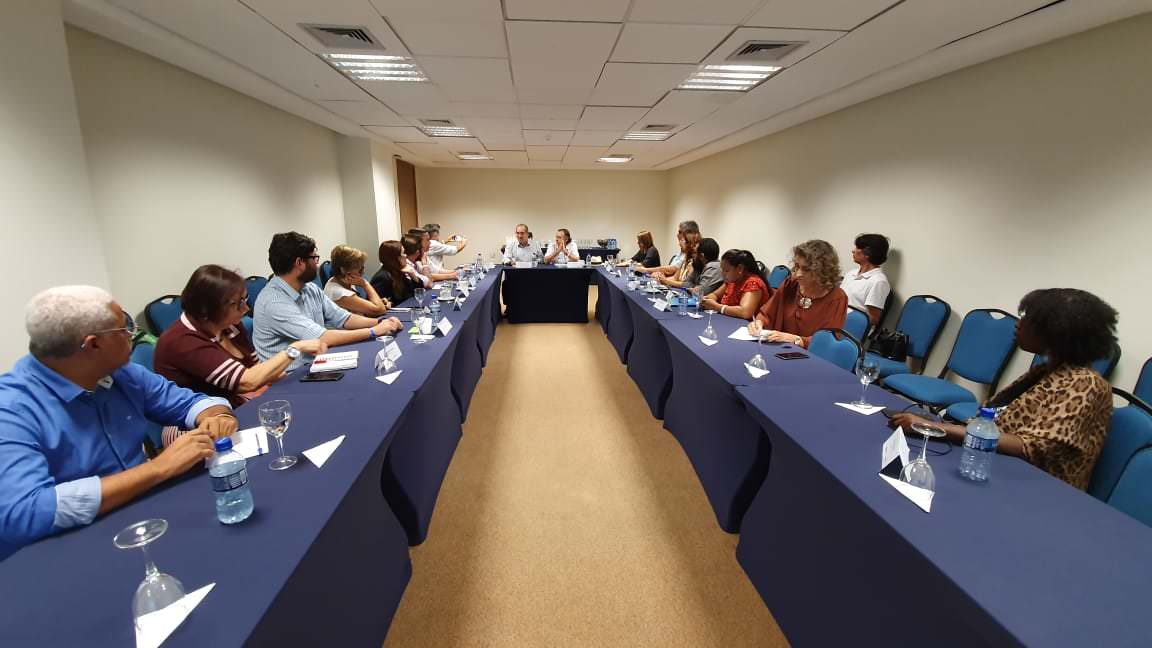 Also discussed were measures to ensure the transfers of resources from federal lotteries for the National Culture Fund. The Curitiba Cultural Foundation and the Paraná sectional of the Bar Association of Brazil (Oab-Fri) They took the initiative to bring the issue to the National Forum of Culture Secretaries and a civil suit was filed by OAB-PR to ensure the payment of amounts to the Fund.

Data presented at the meeting indicate that culture is 2,7% GDP - Gross Domestic Product and generates more than R $ 1 million jobs in about 200 thousand companies in the sector. Managers will formalize the resolutions and present them to the Secretariat of Cultural Diversity of the Ministry of Citizenship.