The Museum of Curitiba City Photography receive, from this Friday (16/3), De Exposure Photography to Tactography, Artist Gabriel Bonfim, Brazilian living in Switzerland. The show is specially designed for the visually impaired through Tactography technology, Swiss technique that scans the object photographed and maps the extent and depth to create 3D parts in high relief.

The exhibition is free entry and runs until the day 10 of June. "Visitors will come across a different move from a traditional exhibition of photographs”, explains Bonfim. “The visually impaired will be led by guides on the ground to touch the works Tactography, enquantos other visitors appreciate the images a little more far, as white pieces embossed ", explains Bonfim.

“One of our goals is exposure also motivate visually impaired to read and, Consequently, to experience a new dimension of perception. The new three-dimensional Tactography printing technology creates one more opportunity for the visually impaired “, complete. 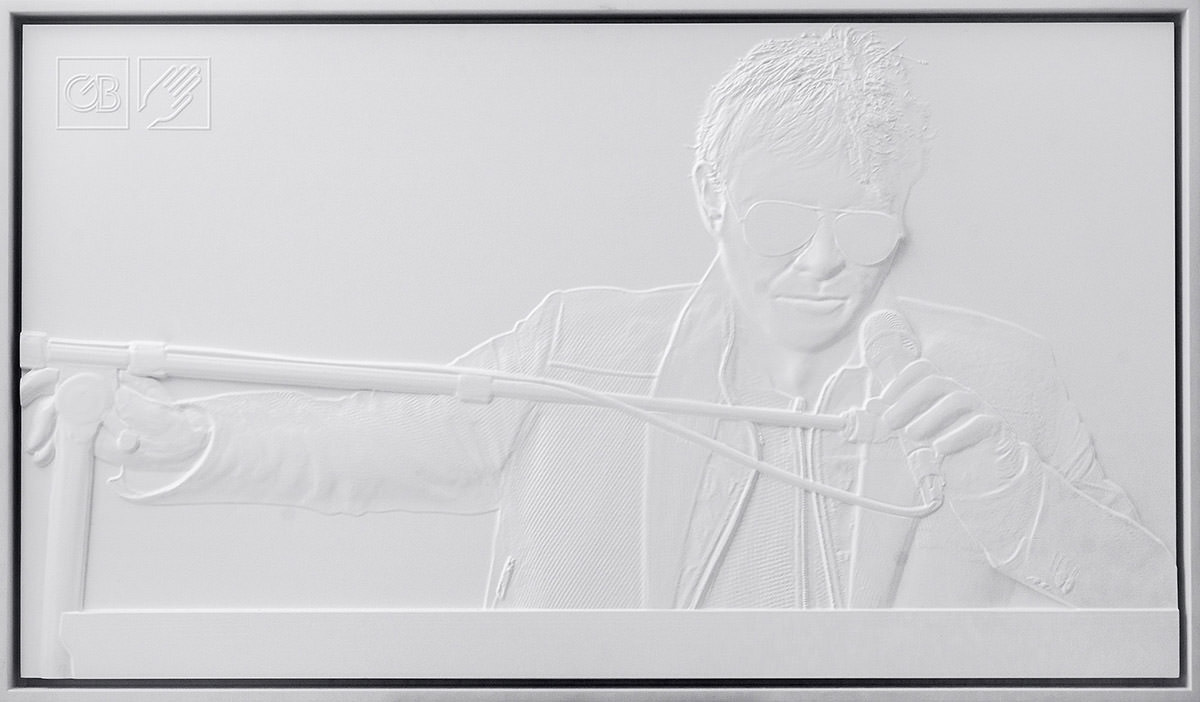 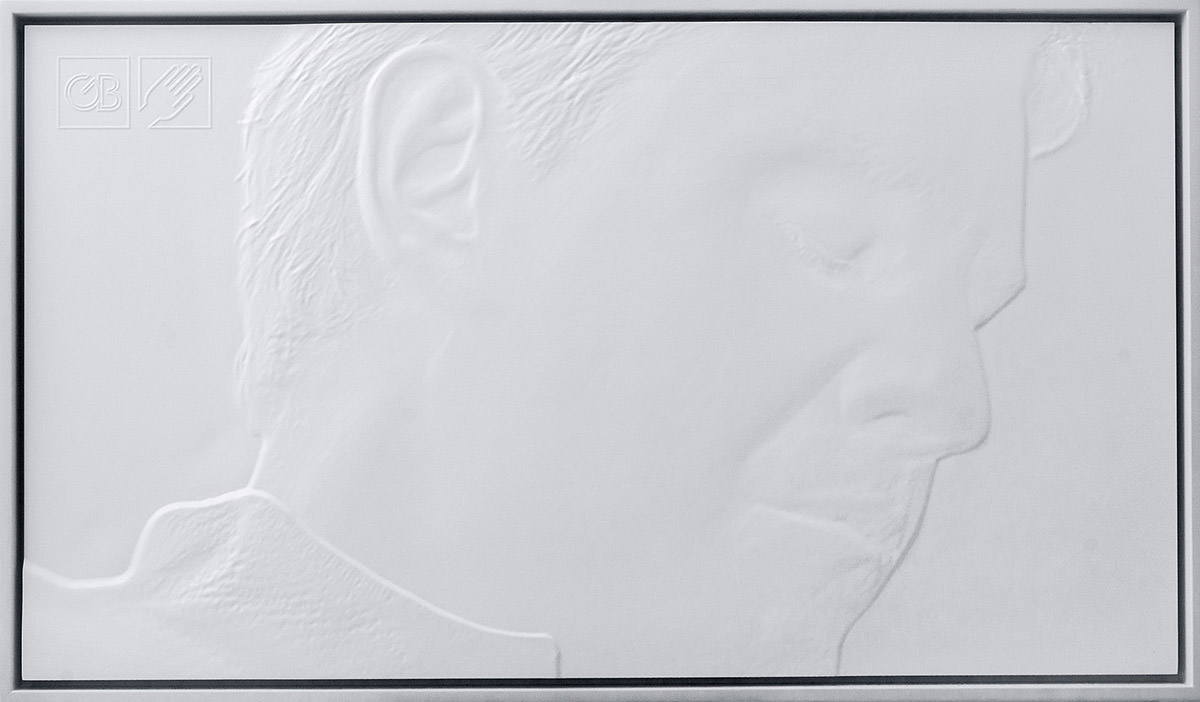 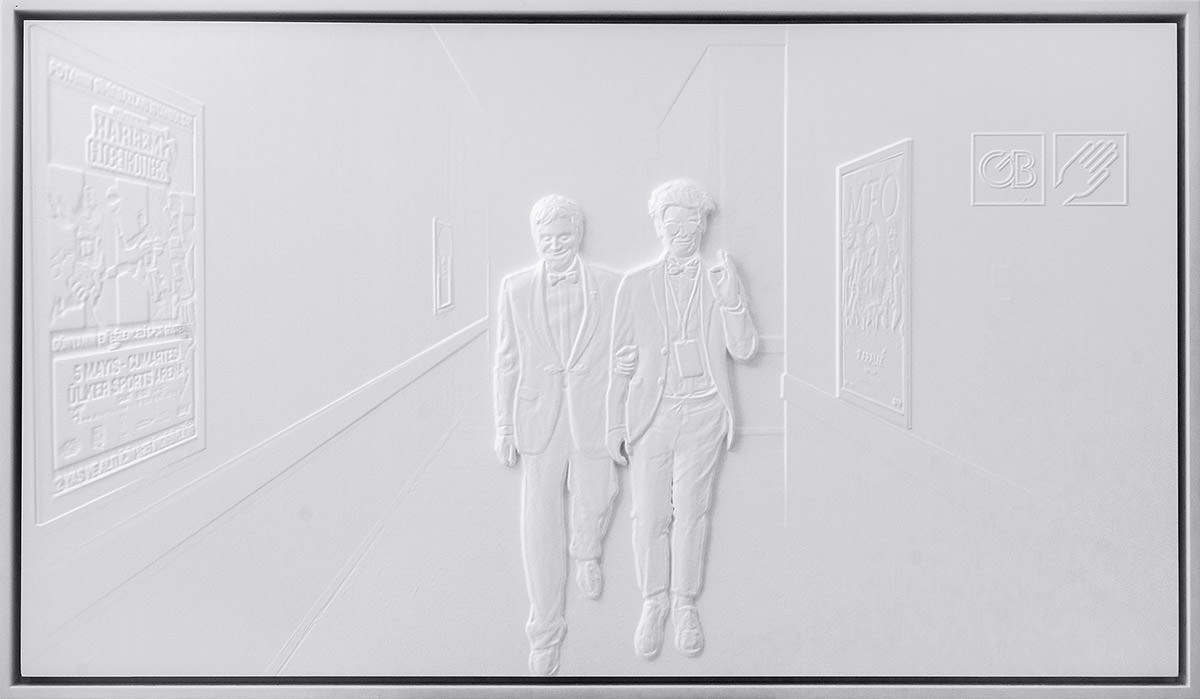 Gabriel Bonfim was born in Sao Paulo in 1990. Early developed affection for art. After dedicating three years to law school and working in a law firm, He decided to devote himself permanently to photography.

As a fashion photographer, developed professional skill and technique. After years of learning and travel the Netherlands, Germany and Belgium, He moved to Switzerland, where he met Thomas Kurer currently manager of its collection. "Gabriel Bonfim has an exceptional look at the human being and his environment. This talent is what brings a high performance people to photograph an Art Photographer ", AFIRMA Courier. 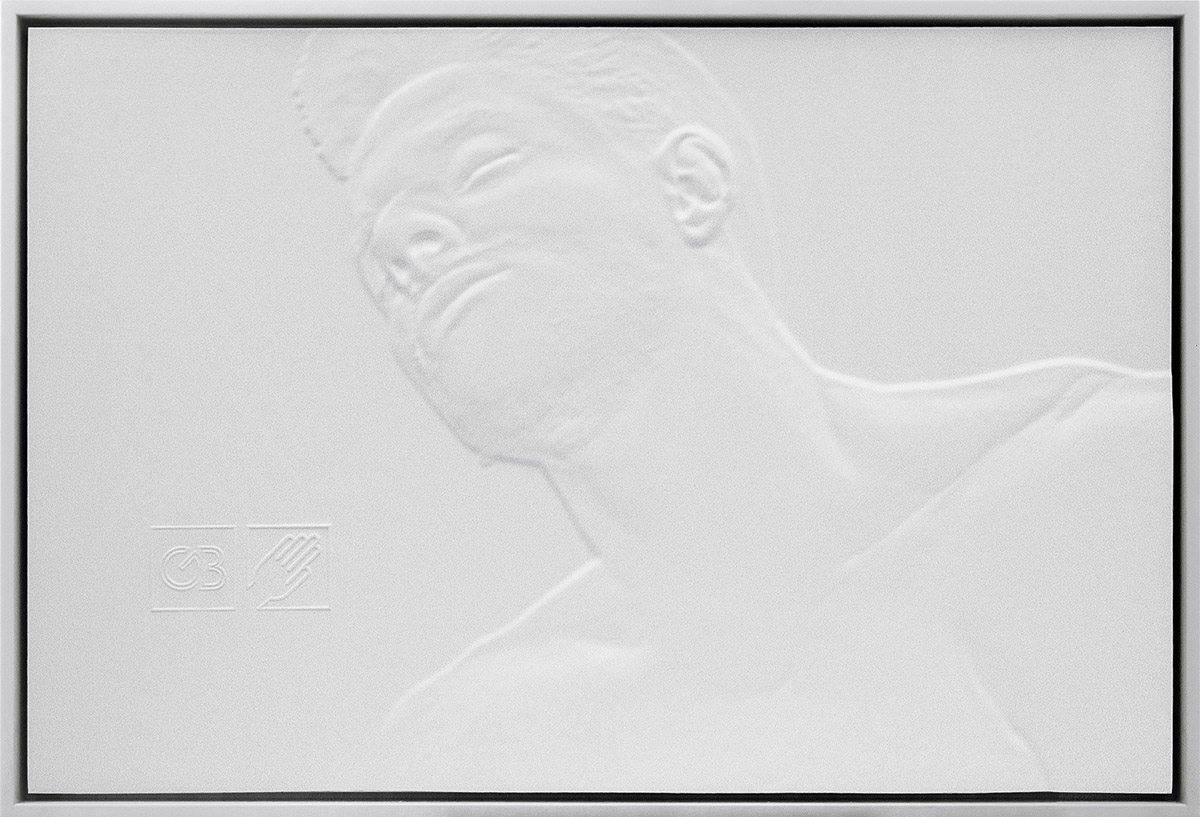 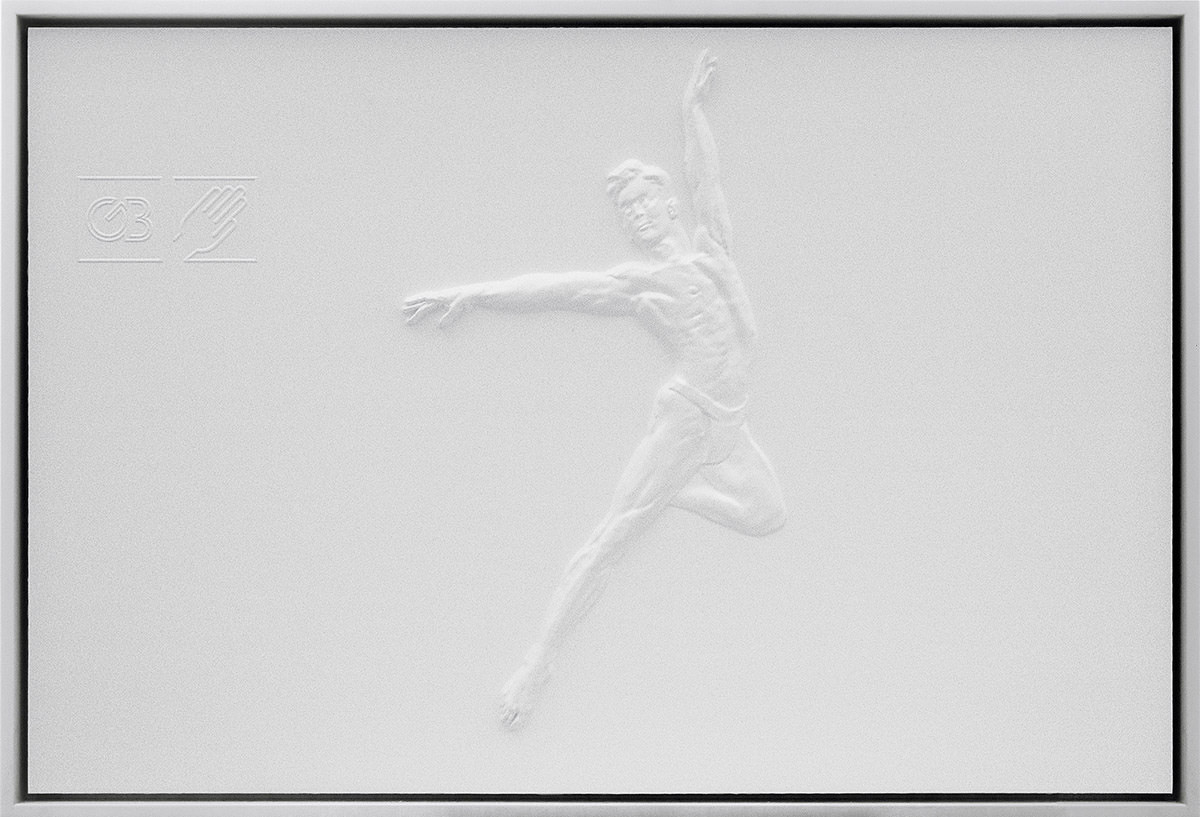 Based on the principle of 3D printer - the making of three-dimensional objects by means of a digital file - Gabriel Bonfim reached two processes that considered satisfactory: reproduce his works with accessibility for the visually impaired.

The first was thought to the photographs Bonfim had in its collection. In this process, traditional digital image was sent to a software programmer and pointing to the computer estimates of proportions and depths - a job quite detailed marking depths point to point. From this technique, They were printed 12 images of a special series captured by Bonfim with the great Italian tenor Andrea Bocelli during a tour in Turkey, in 2014, that reveal the key moments of the star, including the family.

The second process, together with the studio Digitalwerkstatt, German Kuenzler and Claudio Daniel Koelliker, Bonfim come to a solution where the traditional photo capture already generated the 3D work. Was, then, who invited the young Brazilian dancer Dennis Vieira, member of the Opera Ballet Zurich, in Switzerland, to this challenge.

The photo shoot took two moments. First, Bonfim Vieira photographed with a digital camera. Then, a 3D scanner was reading the same visual information, creating the digital modeling of the dancer. Sent to the 3D printer, the photograph was printed embossed. With this process, More were produced 12 works.