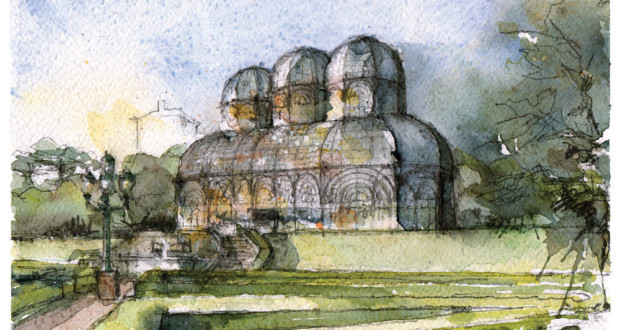 Curitiba will receive the first meeting of Urban Sketchers of Brazil 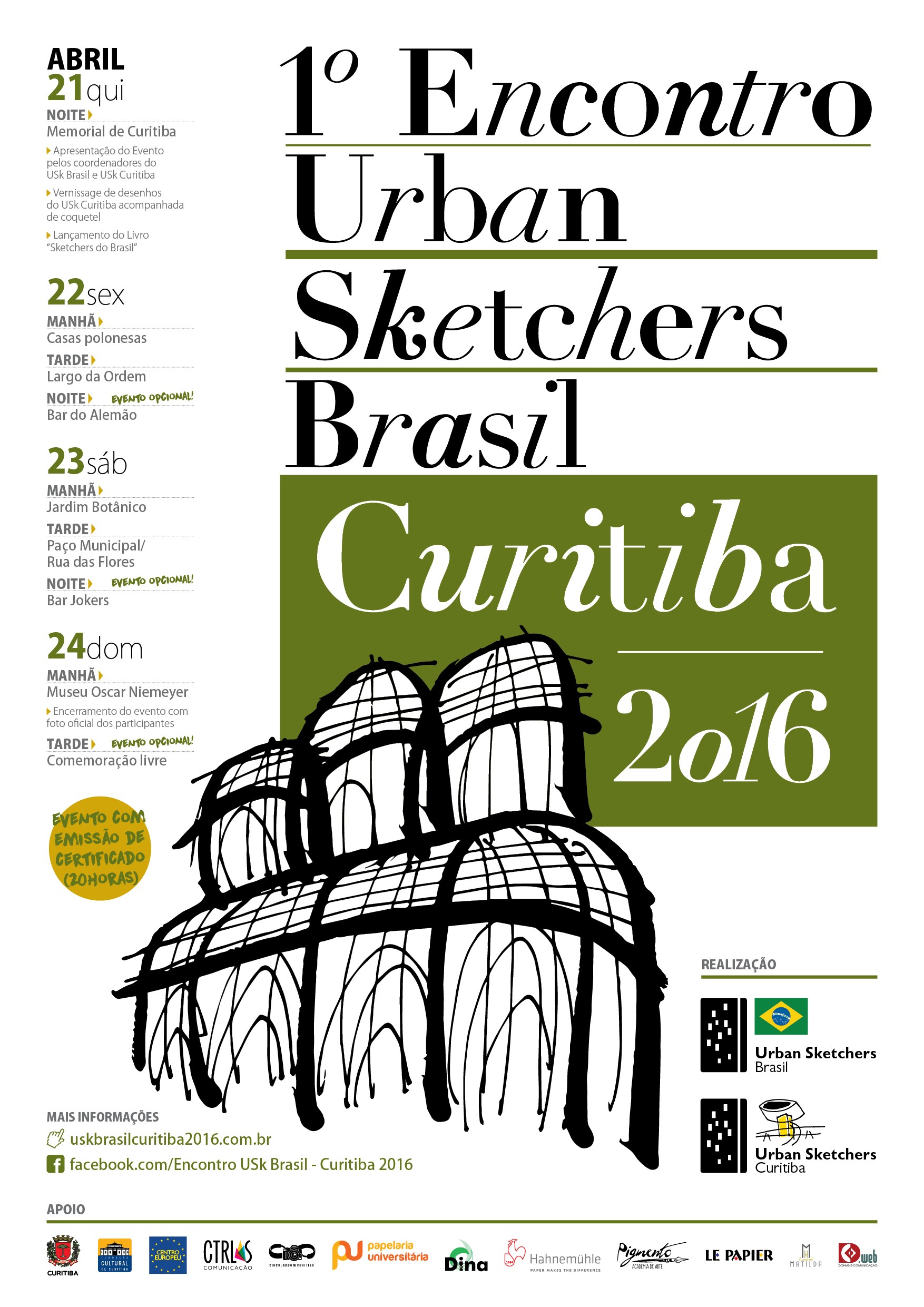 From 21 to 24 April, weekend of Tiradentes, Curitiba will become the national capital of "urban sketchers", Note that drawing mode has become increasingly popular throughout the planet. Participants are expected from around the Brazil, In addition to the Curitiba group, one of the largest in the country. The city was chosen to host the event after a vote with Salvador, Rio de Janeiro and São Paulo.

The launch of the first meeting of Urban Sketchers happens in Curitiba on Memorial Day 21 April, às 19h30. The next day begins the marathon of drawings in the main points of interest of the capital of Paraná, as the Largo da Ordem, Botanical Garden and Museum Oscar Niemeyer, and also in other spaces, as the vergeboards of Polish architecture and the classic bars of night Curitiba.

One of the highlights of the meeting will be the release of the book "Sketchers of Brazil". Were selected 51 designers from all States to illustrate this publication that traces a panorama of the big production of note in the country. In addition, on the opening night cocktail party, will open an exhibition of drawings of the Group Urban Sketchers Curitiba.

Community -The Urban Sketchers is a corresponding community that brings together people from around the world, interested in produce and share their designs rental. This global community includes painters, architects, journalists, advertisers, illustrators, designers and educators, that publish more than just drawings on the web, sharing also the narrative and the circumstances in which they were made. The movement, started by Spanish Gabi Campanario, connects people around the world that draw in their cities and in your travels. 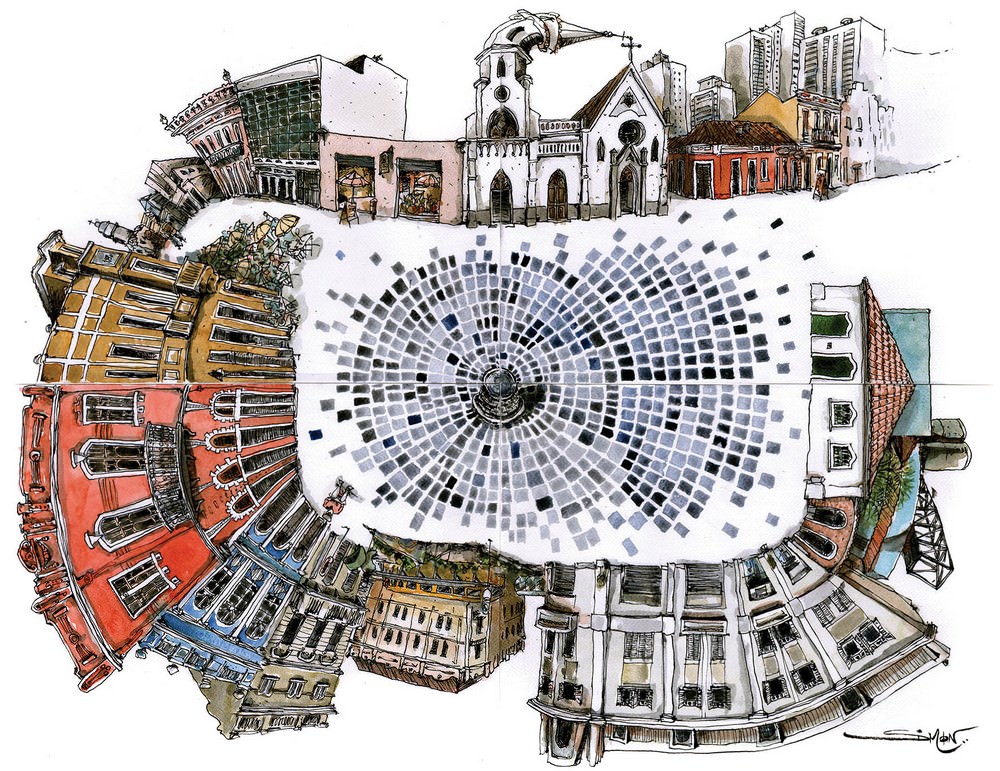 Urban Sketchers is a term to define the designer of note that is always by registering your daily life – the city, the landscapes, people – with rapid drawings and paintings, made on the spot. With sketchbooks, blocks or single-sheet always at hand, These artists capture strokes and stains everything that arouse interest.

Book -The publication will be launched during the meeting was made possible in the form of collective funding, where participants contributed equal values. The criteria for the choice of artists was the artistic quality and performance within the groups. The work aims to gather the production of each sketcher, each with four pages, making it possible to understand the nuances of style, traces, themes, techniques and obsessions of each. 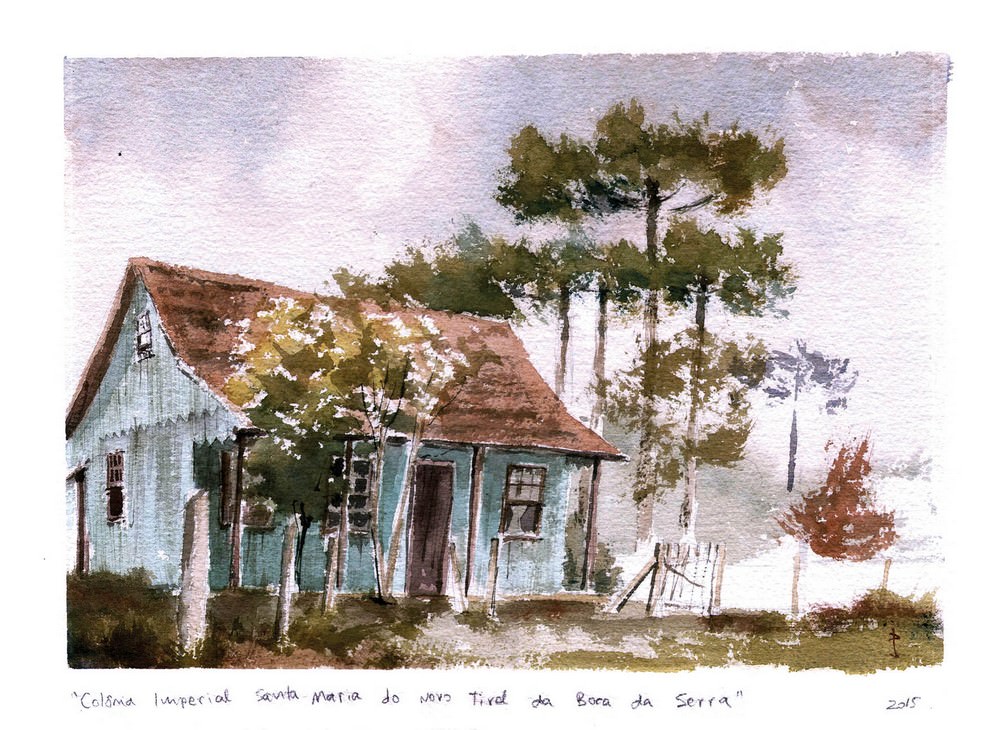 There are more than 200 pages of drawings and watercolors, and a diagramming and careful printing. The book helps you understand as well as the movement in Brazil, reflected and modified by the colors and luminosities of each city.

The inspiration for the book was born of the need for a publication rightfully brazilian, since, Despite Brazil having one of the largest productions of urban sketchers the world, Yet there was no work of this genre, only books translated from other countries. 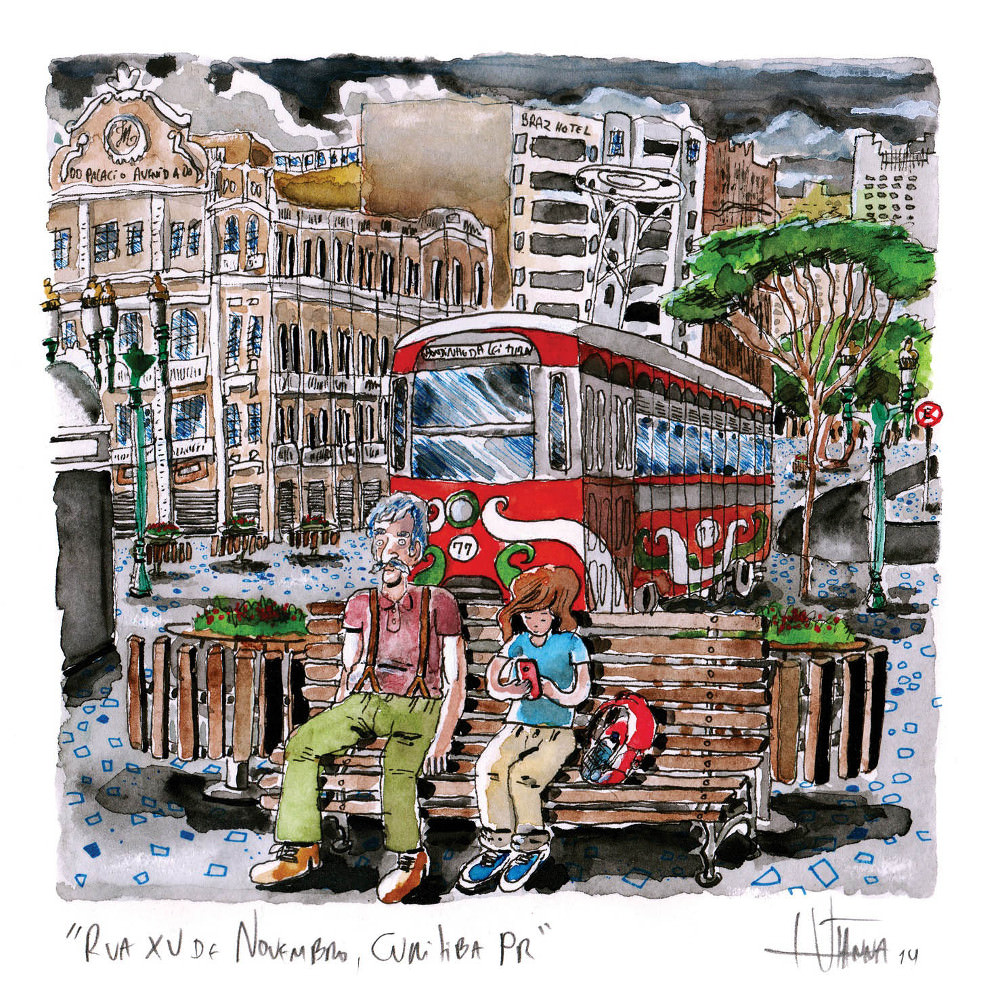 21 April (Thursday)
18h the 9:00 pm – opening
Presentation of the event by the coordinators of the USk and USk Curitiba Brazil
Vernissage of drawings of the USk Curitiba accompanied by cocktail
Release of the book "Sketchers of Brazil"

24 April (Sunday)
9: 30 until 1:00 pm – Oscar Niemeyer Museum (closing the event with official photo of all participants)