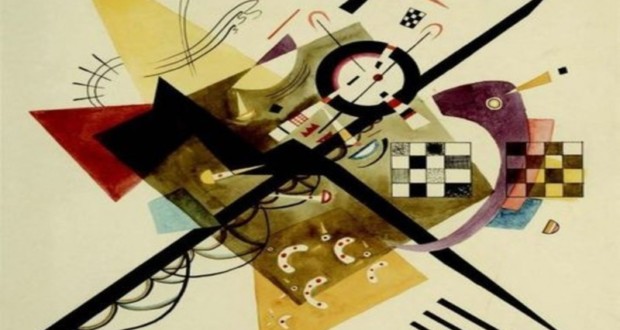 The course has as objective to present an overview of the aesthetics of modern art call, Since your Genesis, in the late 19th century, until the end of World War II. What does it mean, After all the modern art? To perform such reflection, It is necessary to understand the motivations that lead artists to break with the official art, academic, as well as being aware that “be modern”, in art, is marked by pluralidades and varied paths. Thus, the course aims to introduce the categories of modern art, reflect on the role of the artistic avant-gardes, as well as showing the direction of figuration and abstraction in the first half of the 20th century.

Vanessa Beatriz's Bortulucce post doctor by the Department of modern Letters FFLCH-USP. Graduated in history from the State University of Campinas (1997), Master in history of art and culture from the University of Campinas (2000) and a doctorate in Social History from the University of Campinas (2005), is lecturer in the following institutions: Assumption University Center (UNIFAI), Universidade São Judas Tadeu and Museu de Arte Sacra de São Paulo. Has experience in the field of art history, acting on the following subjects: Arte Sacra, Modern Art, Contemporary Art, Italian Futurism, Umberto Boccioni, Aesthetics of totalitarian regimes, Comic strip, History of Design, Communication theory, Cinema, Cultural Industry, translation. Independent researcher, has your resume articles and books that address the analysis of the image, in their most varied contexts.

Previous: The Camerata concerts have free programming
Next: Special 100 years of the Russian Revolution: four films to understand how she changed the world