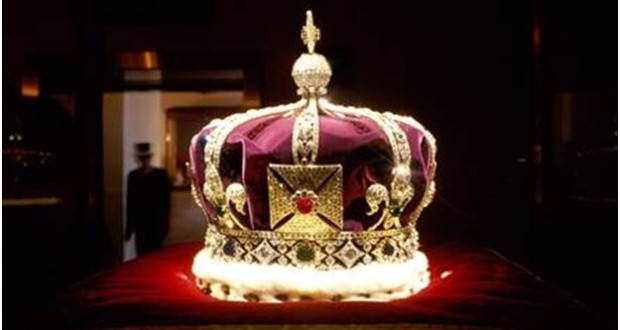 A Museu de Arte Sacra de São Paulo promotes a free course on “History of the English Monarchy”, with Prof.. Dr. Roberto Coelho Barreiro Son, you want to show that inhabited by Celtic peoples since the 5th century BC., England was settled by the Romans between 43 d.C., and principles of the 5th century. Invaded by Germanic peoples (angles, Saxons and Jutes) We were kicking the Celts, partially romanized, even Wales, Scotland, Cornwall and Brittany.

Show the trajectory of building one of the largest Empires in world history. Their influences and their culture that both influenced the formation of global business activities.

More information on the site: www.museuartesacra.org.br

At the end of the course, the student will receive the certificate.