Home / Art / From abstraction to neoconcretismo: a tribute to Decius Vieira 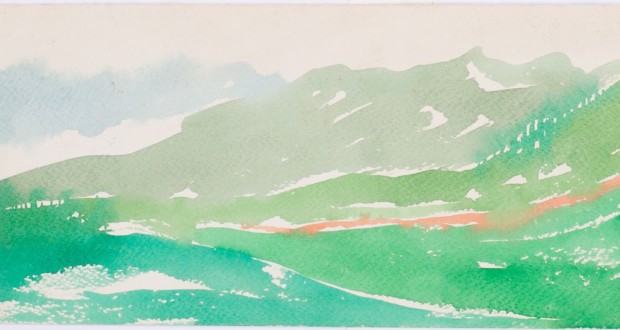 From abstraction to neoconcretismo: a tribute to Decius Vieira

Quitandinha Palace, in Petropolis, was the scene, in February 1953, one of the landmarks in the history of brazilian art: the 1st National Exhibition of abstract art, result of joints between the Association and the fine arts Petropolitana Museu de Arte Moderna do Rio de Janeiro. Passed 64 years, the location back to play light on non-figurative art, This time opening the doors to the exhibition "from abstraction to neoconcretismo: a tribute to Decius Vieira ", that starts day 8 April and extends to 9 July. 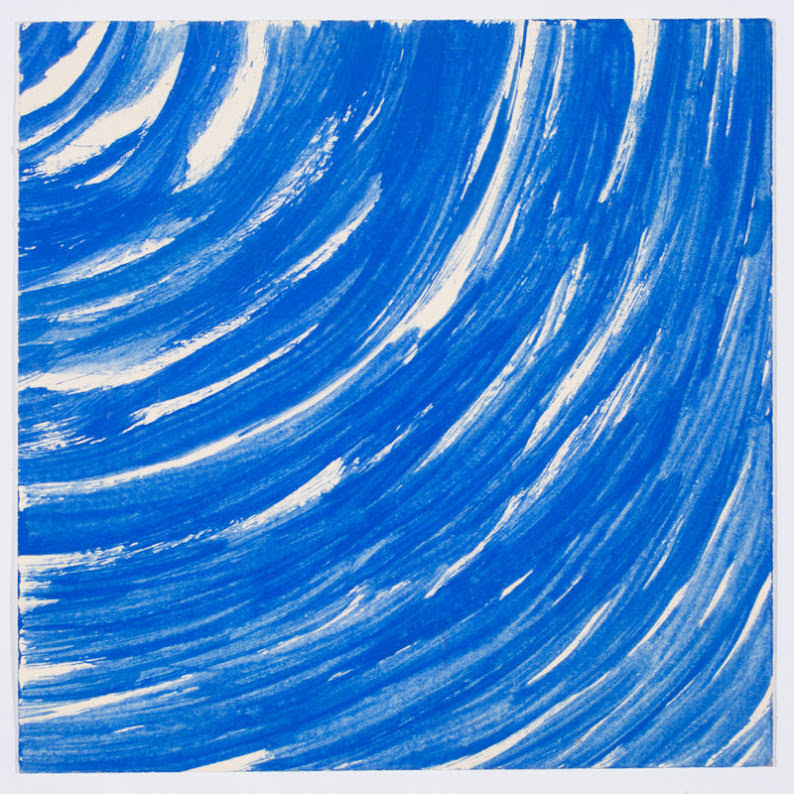 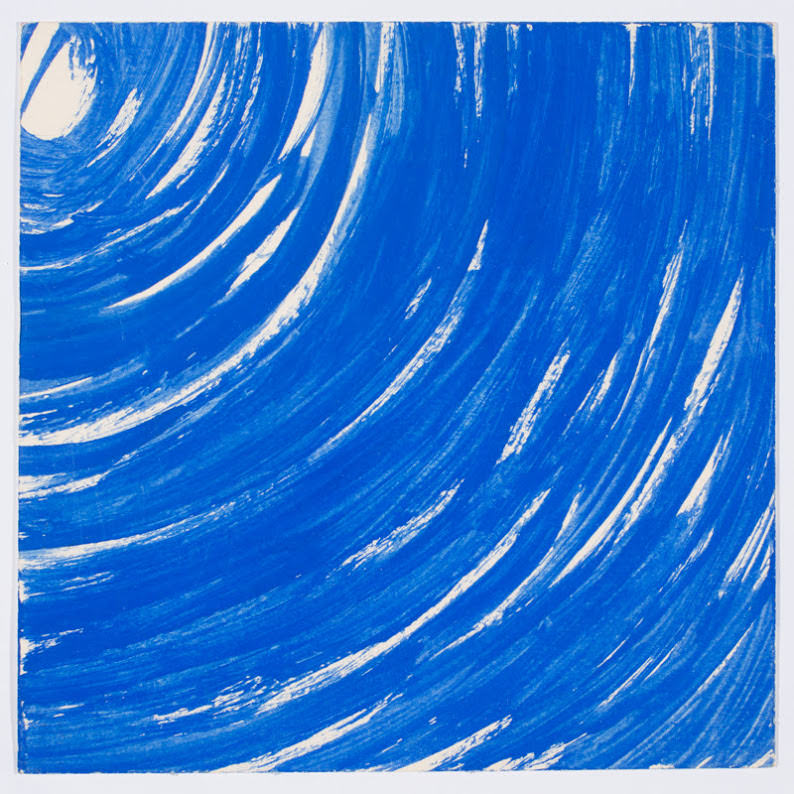 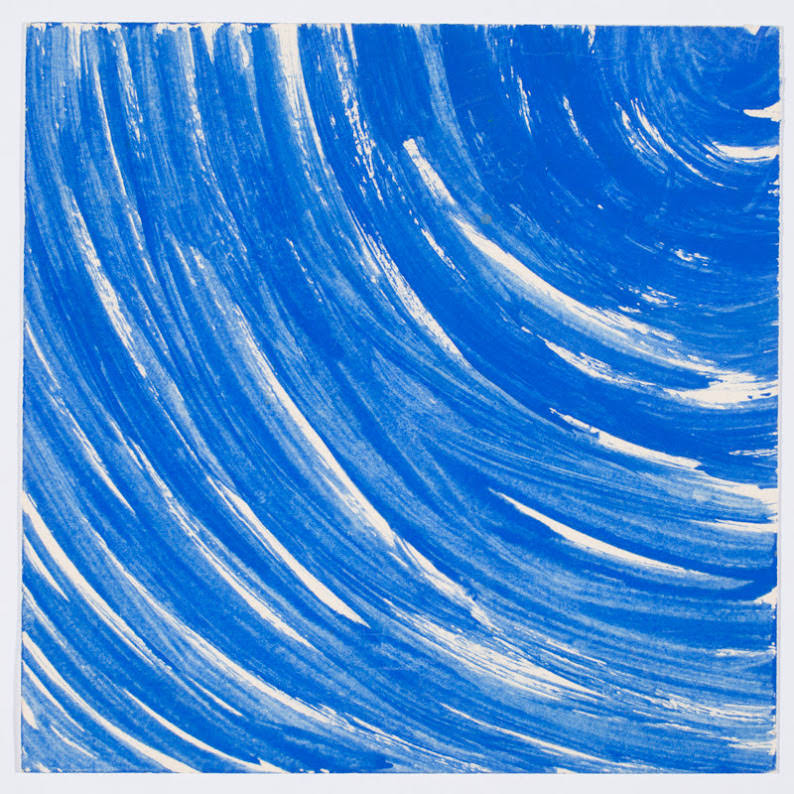 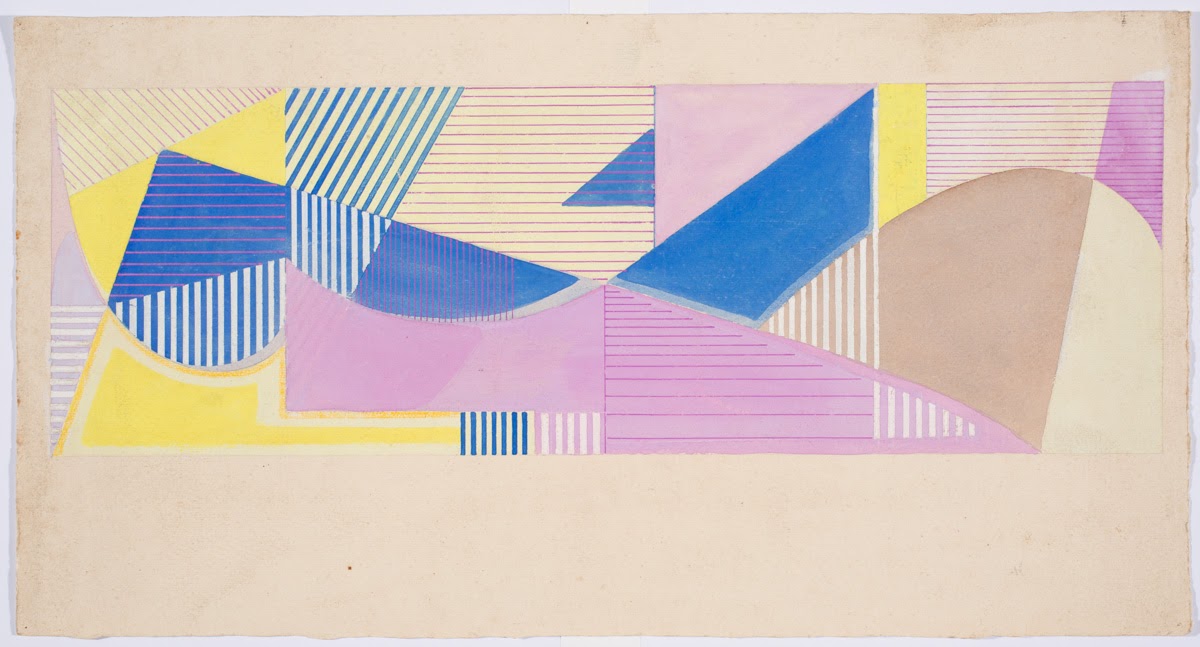 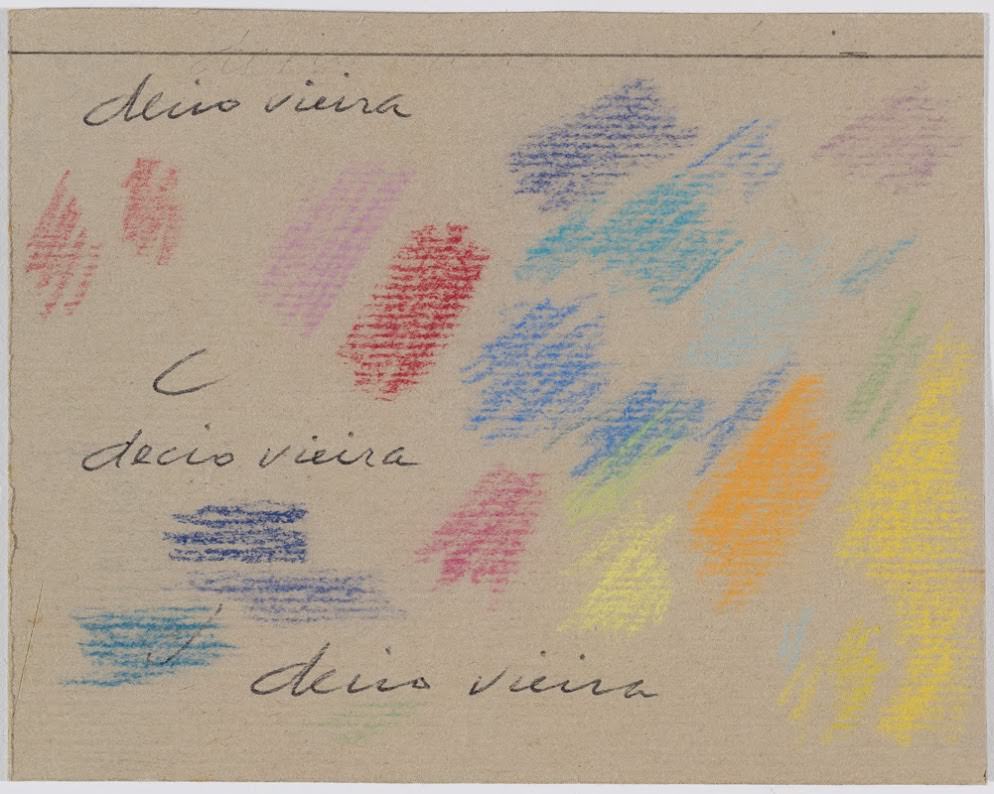 The show held jointly between the Sesc RIO DE JANEIRO, which administers the Palace, and the Art Museum of the river-SEA celebrates the painter and draughtsman petropolitano Decius Vieira (1922-1988). He was one of the organizers of the exhibition of 1953 -considered the inaugural moment of social statement of a non-figurative art in Brazil – next to the painter, Professor and art critic Edmund Jacobson. In the event, Decius was the artist awarded by jury of Mário Pedrosa, Munlay Muniz Sodré and Flavio de Aquino. After, came to join the Front Group, responsible for the affirmation of an agenda of concrete art in Brazil. 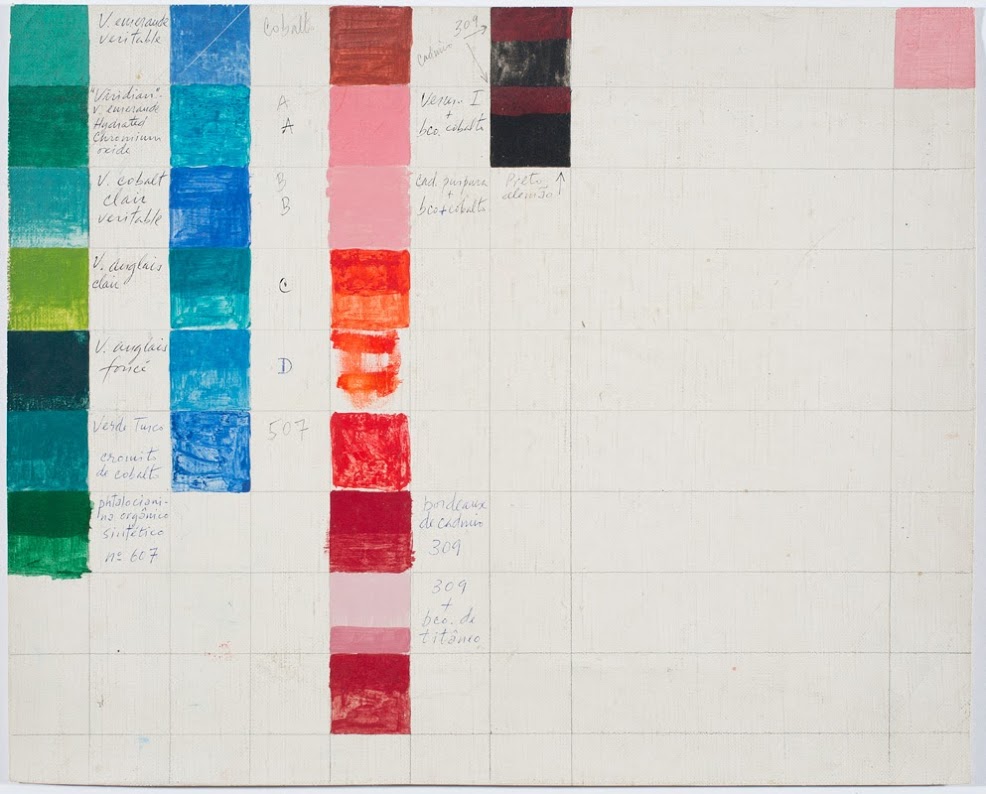 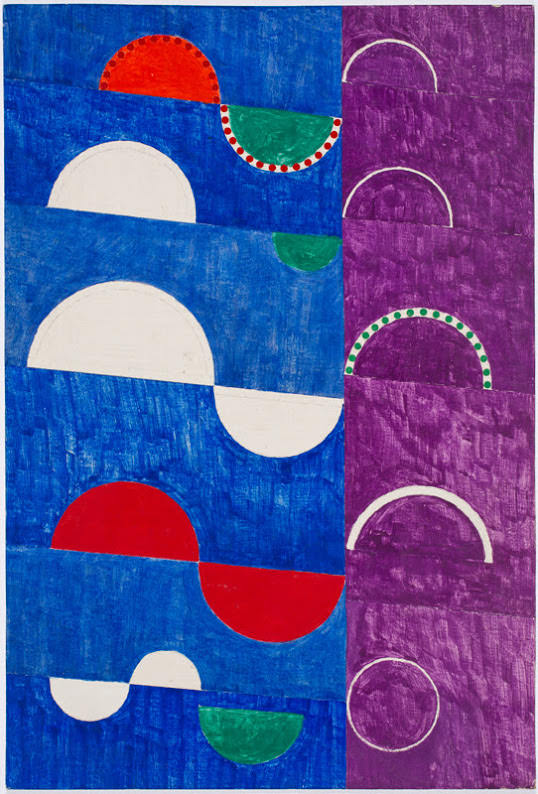 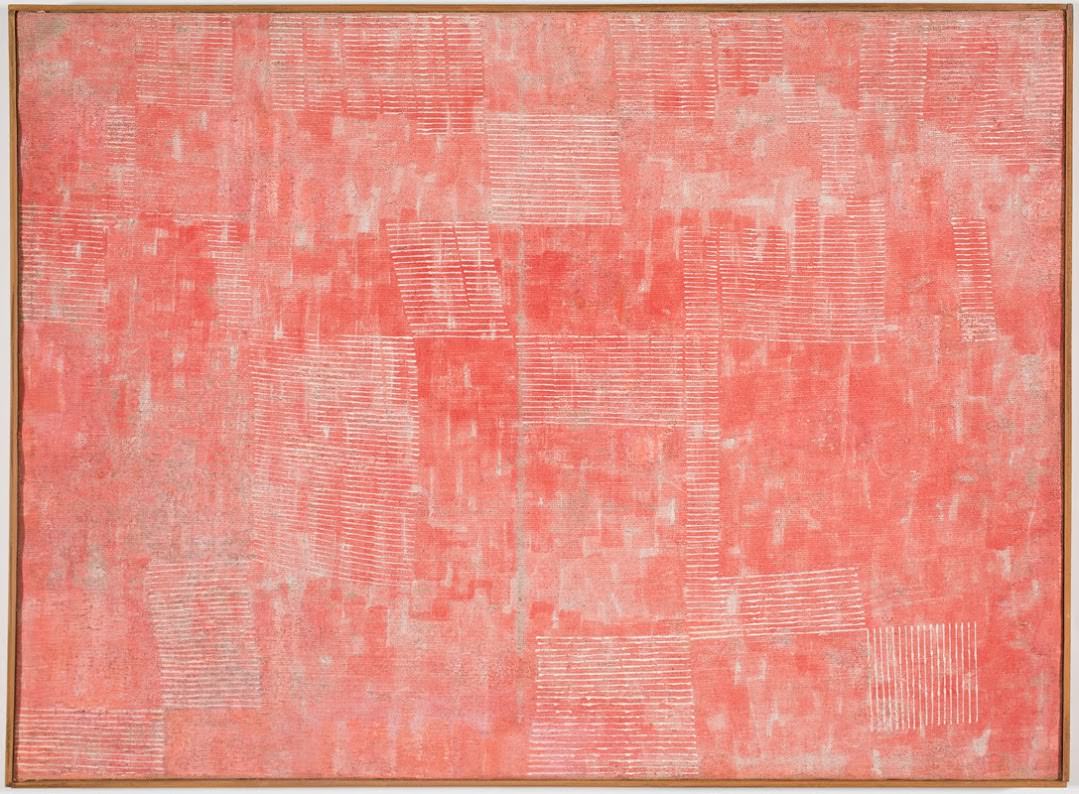 Organized by the curatorial team of the sea and by the team of Visual Arts of the Sesc RIO DE JANEIRO, the exhibition is composed of 60 parts, among works of the SEA Collection, the Sesc collection and borrowed by the family of Decius Vieira. It is divided in three axes: the first is dedicated to Rio de Janeiro the years 1950 through postcards and photographs; the second presents a chronology of the development of abstract art in Rio de Janeiro the years 1940 and 1950, with focus in the explanatory 1953, the Quitandinha, featuring works by more than 20 artists, as Ivan Serpa, Axl Leskoschek and Aluísio Coal; the third and last core provides a route through the work of Decius Vieira, doing a tribute to the artist in a way that goes from abstraction to neoconcretismo. 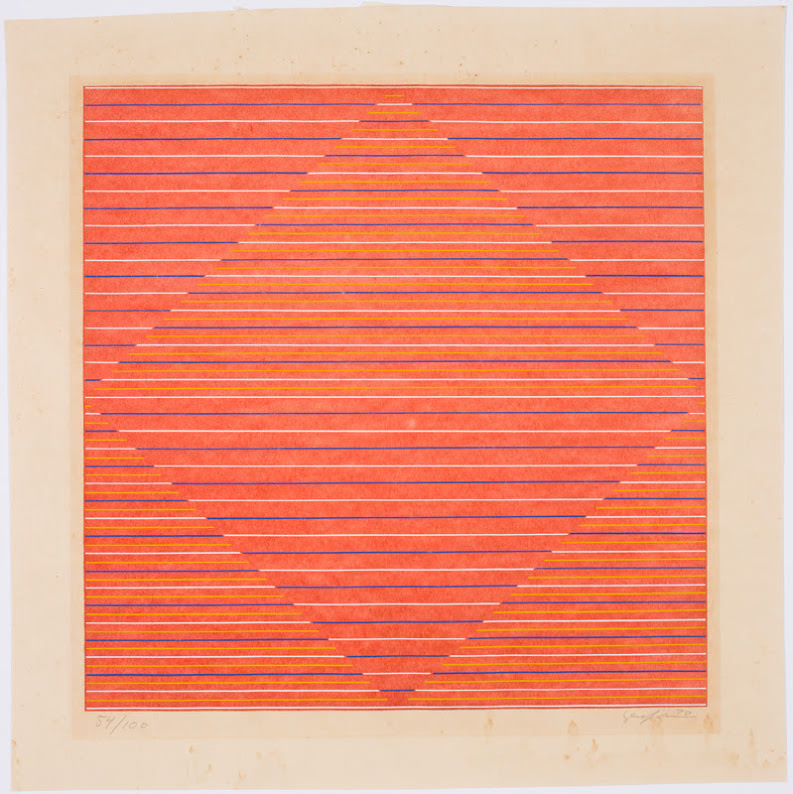 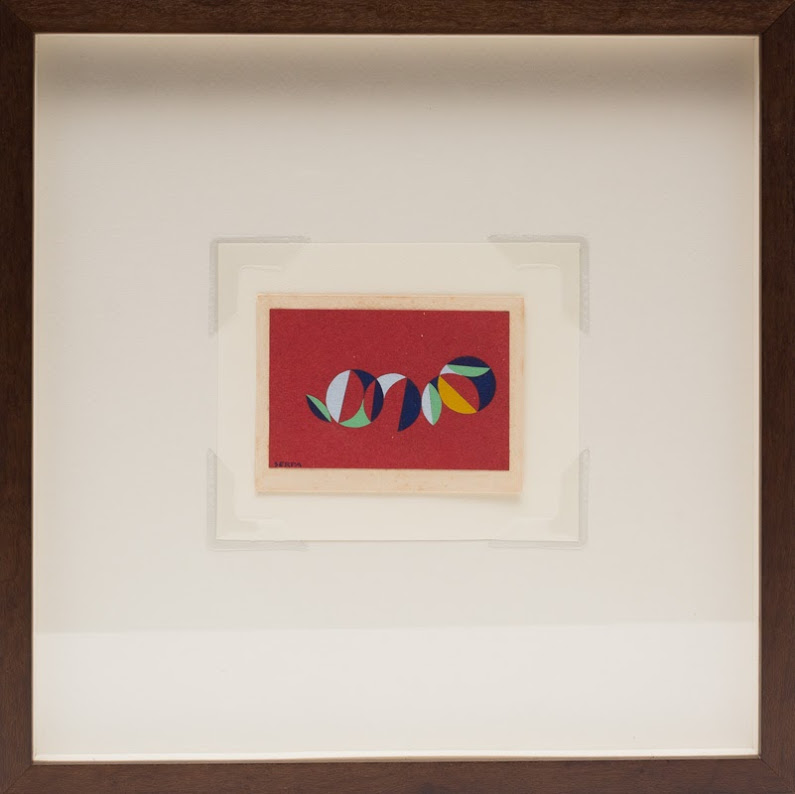 In addition to paintings in tempera, collages and studies in pastel and gouache, will be shown objects originating from the Studio of the artist, such as brushes, Paint tubes, color pigments and other utensils. This selection of works and objects of the SEA Collection, carefully presented to spell out clearly the trajectory of Decius Vieira, will still be added paintings from private collections.

As deployment of shows, the project will feature educational activities such as visits mediated, workshops and debates on non-figurative art, that will happen in the months of June and July, along with the launch of the exhibition catalog. 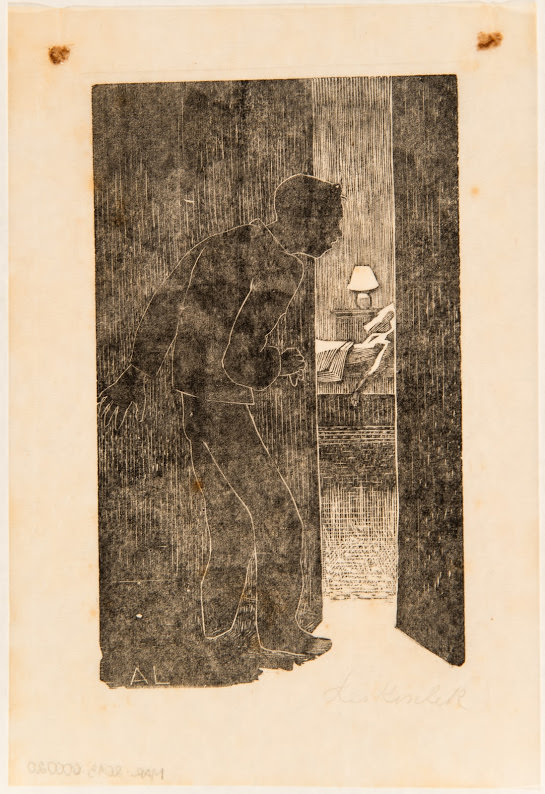 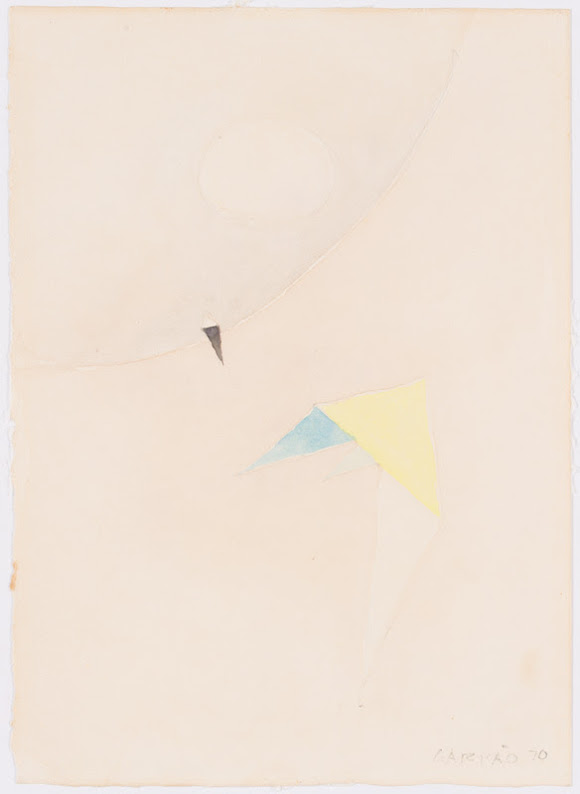 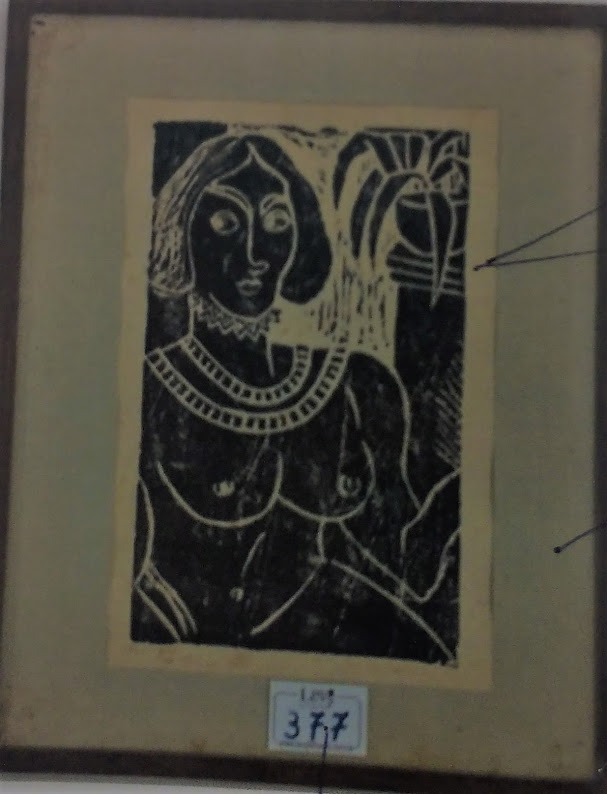 Unlike the explanatory 1956, the 1st National Exhibition of abstract art not sought to affirm the constructive paradigm or concrete, but open space research freedoms so in extreme effervescence, How can we realize the diversity of artists and works that the integrated.

The sea is managed by the Odeon, a social organization of culture, selected by the Rio de Janeiro City Hall for public notice. The Museum has the Grupo Globo as maintainer, the BNDES as a sponsor of Technical Reserve and supporter of the exhibition Leopoldina, Princess of independence, of Arts and Sciences, to Petrobras also as supporter of Leopoldina, Princess of independence, and the Repsol as a supporter of exhibition. A Consulate General of France supports the exhibition Places of Delirium. 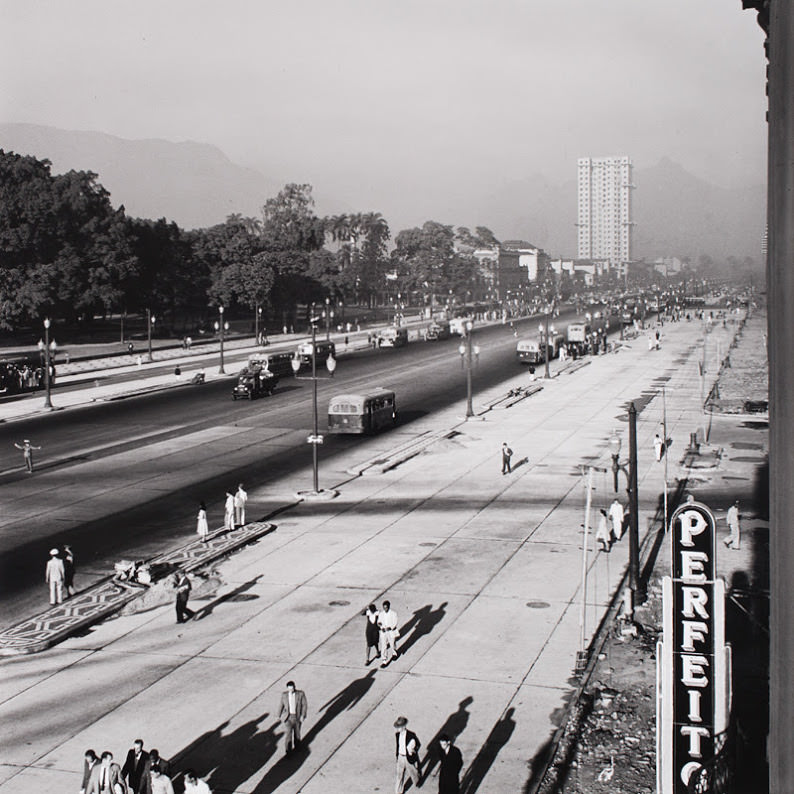 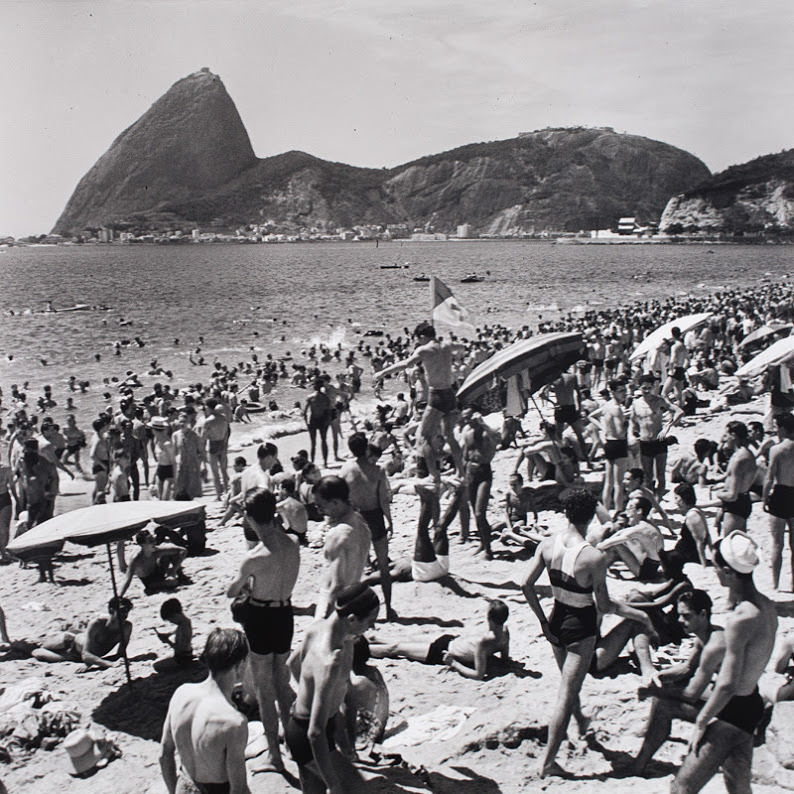 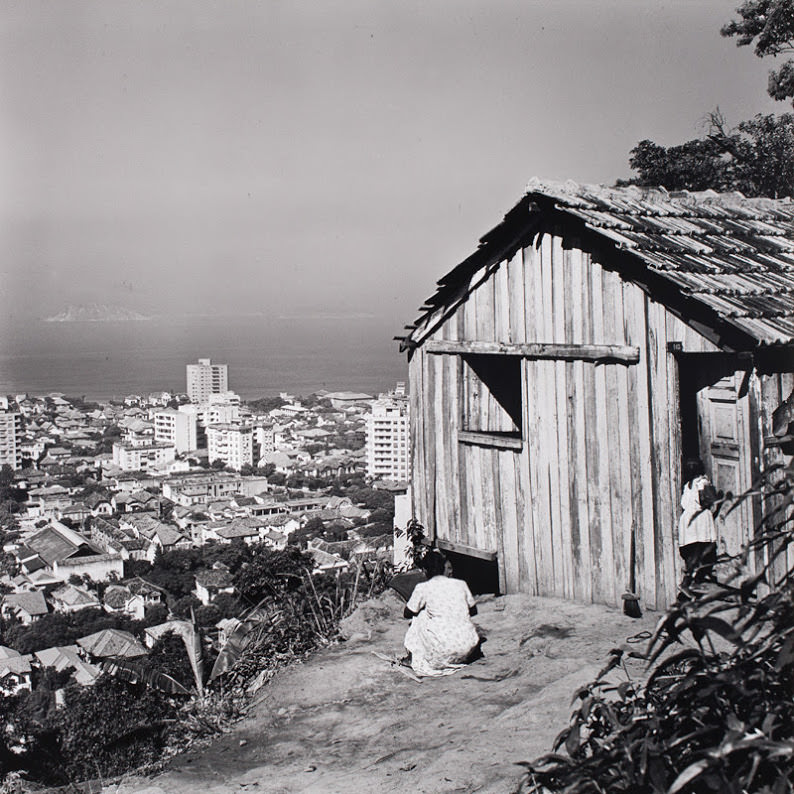 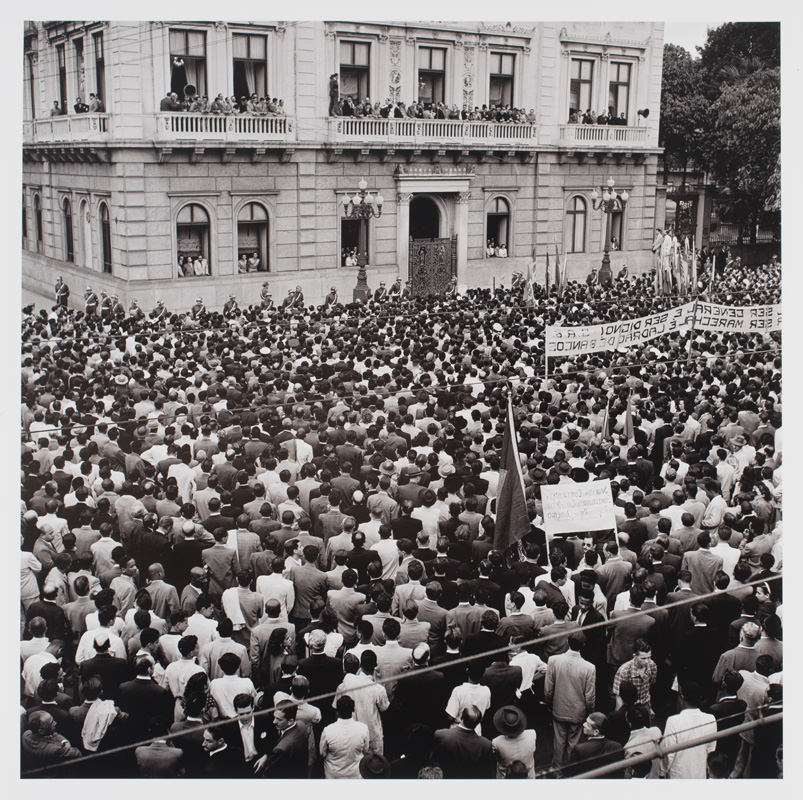 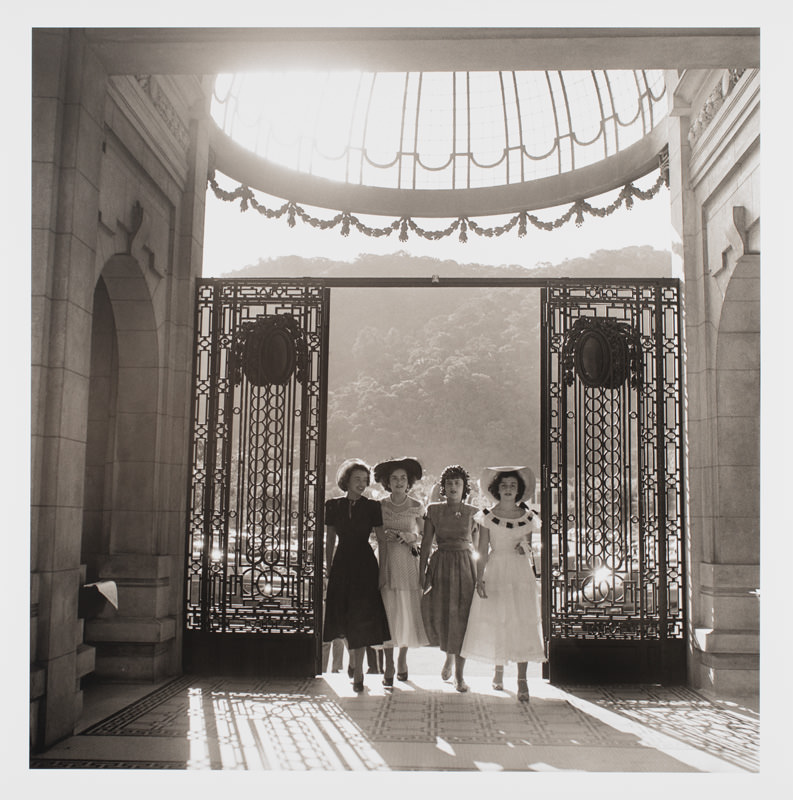 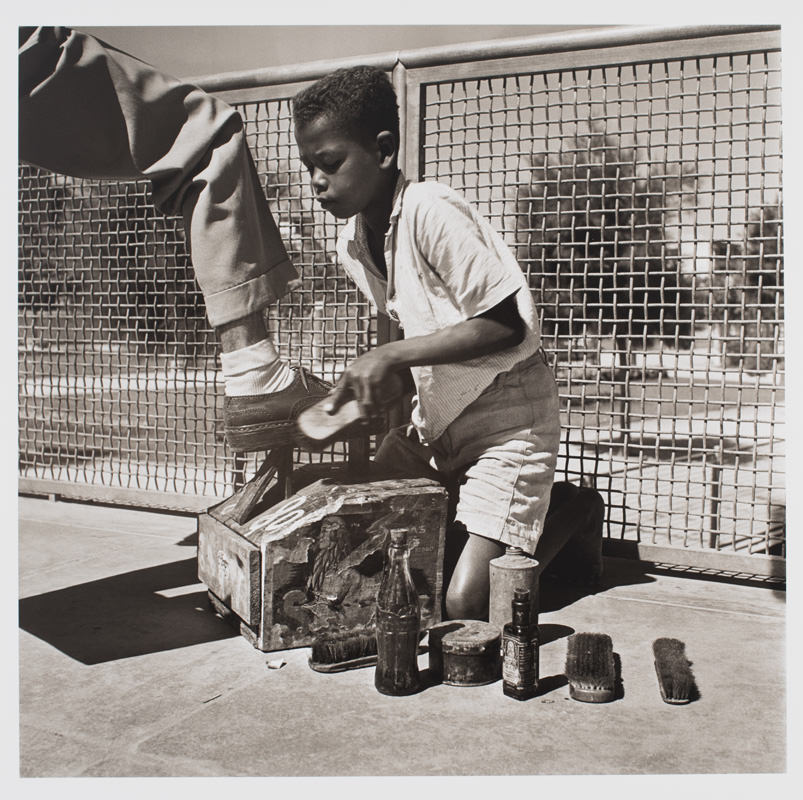 The Sesc RIO DE JANEIRO is the social arm of the Fecomercio System RJ. Aims to provide well-being and quality of life of staff, of your family and society. Provides access to activities in the areas of culture, health, social tourism, education, Sport and social responsibility. Has 21 Service units, four hotels (Copacabana, Nogueira (Petrópolis), Nova Friburgo and Teresopolis), in 12 municipalities of the State of Rio de Janeiro, and 11 itinerant units (4 – BliblioSesc, 6 – OdontoSesc, 1 – Cinesesc).

The Sesc Quitandinha, one of the main postcards do Estado do Rio de Janeiro, was opened in 1944 to be the largest hotel-casino of Latin America. The House draws attention by your architectural beauty and grandeur-about 50 1000 square meters of area, that includes all of the Palace and a large lake with paddleboats.

The building makes reference to the Norman style, tendency of large European casinos, decorated with inspiration in Hollywood scenarios for American scenic designer Dorothy Draper. Its large lounges are one of the main attractions of the place, having received national and international personalities like Walt Disney, Errol Flynn, Marlene Dietrich, Orson Wells, Lana Turner, Henry Fonda, Juan Perón and Evita Sundays, King Fassau, Getúlio Vargas, Emilinha Borba, Grande Otelo, among others, that over there they were walking in the heyday of the games – until the casinos were banned in the country.

In 2007, After a long period closed, the Sesc took over the local administration and promoted a comprehensive reform that revitalized the site, turning it into a major cultural center of the city. Free visitation is free. But anyone who wants to can opt for guided visits and audioguiada. The general public pays R$ 8. Admission is free for associated Sesc with valid licenses; residents of Petropolis, by documentary evidence; and students of public schools, through previous schedules.

Previous: Exhibition “BU ** les In Paris”
Next: Wild freaks take fiction and adventure for the reader