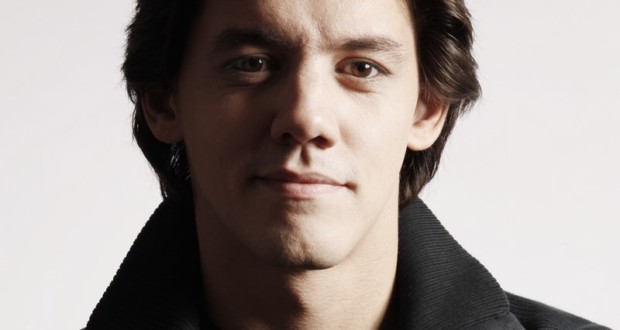 The singer Dan Torres, known for his romantic songs and the songs recorded for novels, presents this Wednesday (5), at 9:30 pm, in the theater of the Armory. In the show, He played such hits as "Lucy in the sky with diamonds", opening theme of the novel "Empire", "Unchained melody", the novel "high spirits", and the new version of the classic Bob Dylan, "Blowin' in the wind", for the novel "Seven Lives".

The repertoire also offers reinterpretations of classic music as “Billie Jean” by Michael Jackson, “Come together” the Beatles and a previously unreleased version of the song “Is this love” Bob Marley. In solo career since 2009, parallel to the career of interpreter, Dan Torres has been dedicated to the work of composer. Released two copyright records at this time- “Dan Torres” and “Bring it around”.

In the show, the public can check out some of the songs of these disks, such as “The boy with a dream”, “Smile everyday” and "Calling”, success in the novel “Battle of the sexes ". His band is made up of Junior Mathew (percussion), Claudio Souza (low) and Daniel Imenes (Guitar).

Previous: The atomic bomb in Hiroshima and the Jewish Museum of Berlin are matters of the session + Philos Globosat
Next: Thursday is day Cry wheel at the Conservatory of MUSIC