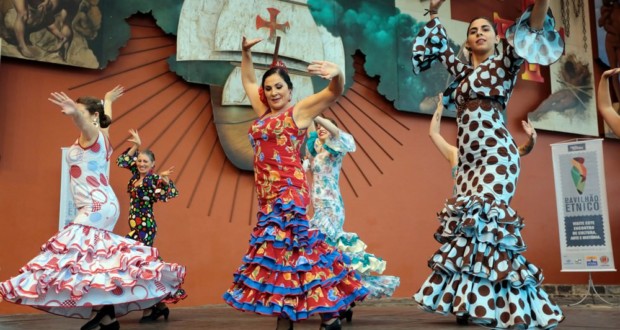 The Poltava Ukrainian folkloric group and the folk group of the Spanish Center of Paraná are the attractions of this Sunday (11), in the Ethnic Flag, in Curitiba Memorial. Presentations start at 11:00, with free admission.

The Poltava has more than 30 years of work in the preservation and promotion of Ukrainian culture. The children's dance group your, Youth and adult, the banduristas Chapel Choir and the Orchestra come together in all over 200 Members. On the occasion of their 20 years, the Group received from the hands of the Ambassador of Ukraine in Brazil, Yuri Bohaievski, a certificate issued by the Ministry of culture and art of Ukraine. 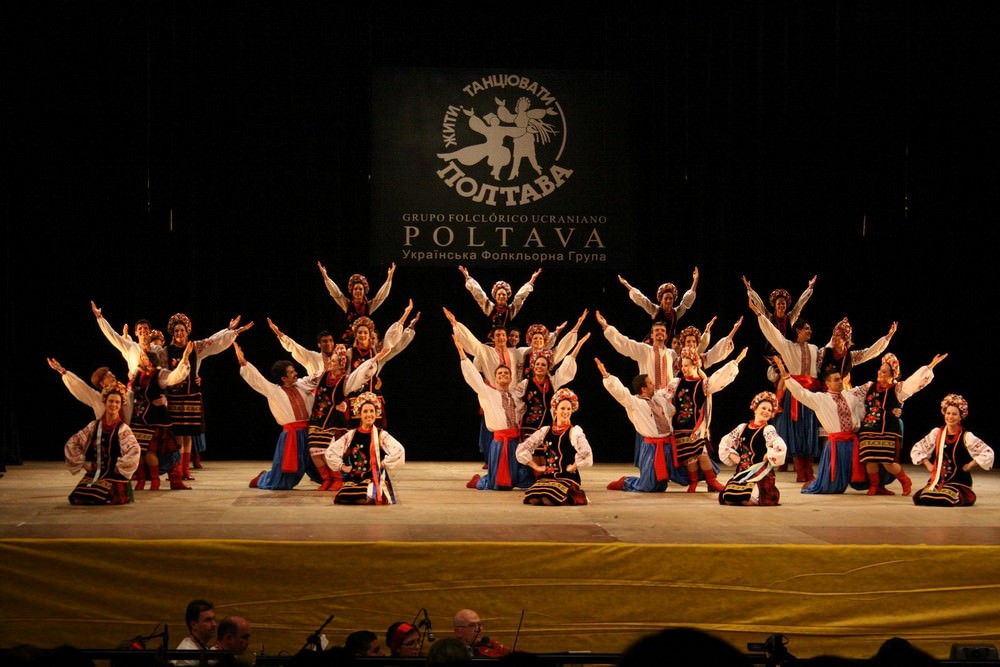 The Spanish Center of Paraná has three dance groups representing different regions of Spain – the Cia Luna de Seville, that promotes dance in the region of Andalucia, the Group Aires Gallego, the region of Galicia, and the Aragonese Jota. The three will make presentations on the Ethnic Flag. The group specialized in folk dances from the region of Aragon is the only one of this genre in all Brazil. The wealth of your music and psychedelia of the choreography gave the group the first places in the prestigious Festival de Dança de Joinville.

Previous: Film societies present productions of Spain and France
Next: Church of St. Longuinho prepares for the first mass of Corpus Christi