Home / Art / From Rio Grande do Sul lands to the world

From Rio Grande do Sul lands to the world

Cwith different dynamics, authors from Rio Grande do Sul are highlights of Brazilian literature with award-winning works and others as a possible success of 2021. Among established artists and beginners, the gaucho lands are increasingly composed of great writers, many of them with recognized arts outside the country.

Born in Porto Alegre, the author has a degree in design and is studying Advertising at the Pontifical Catholic University of Rio Grande do Sul (PUCRS). Since 2008 the artist writes fanfiction on digital platforms, but it was after ten years that he saw his texts take shape in physical books. Sweek Stars Winner 2018 as Best Book, "457 Miles", work of Rachel Fernandes, is a great success along with the titles, like “About Nurses and Postcards”, “Suite 2121” and among others that pass through the novel, comedy and drama. The artist proposes to transform Porto Alegre like the New York of great Hollywood films, and, taking and eternalizing some characteristics of the city in his literary works. 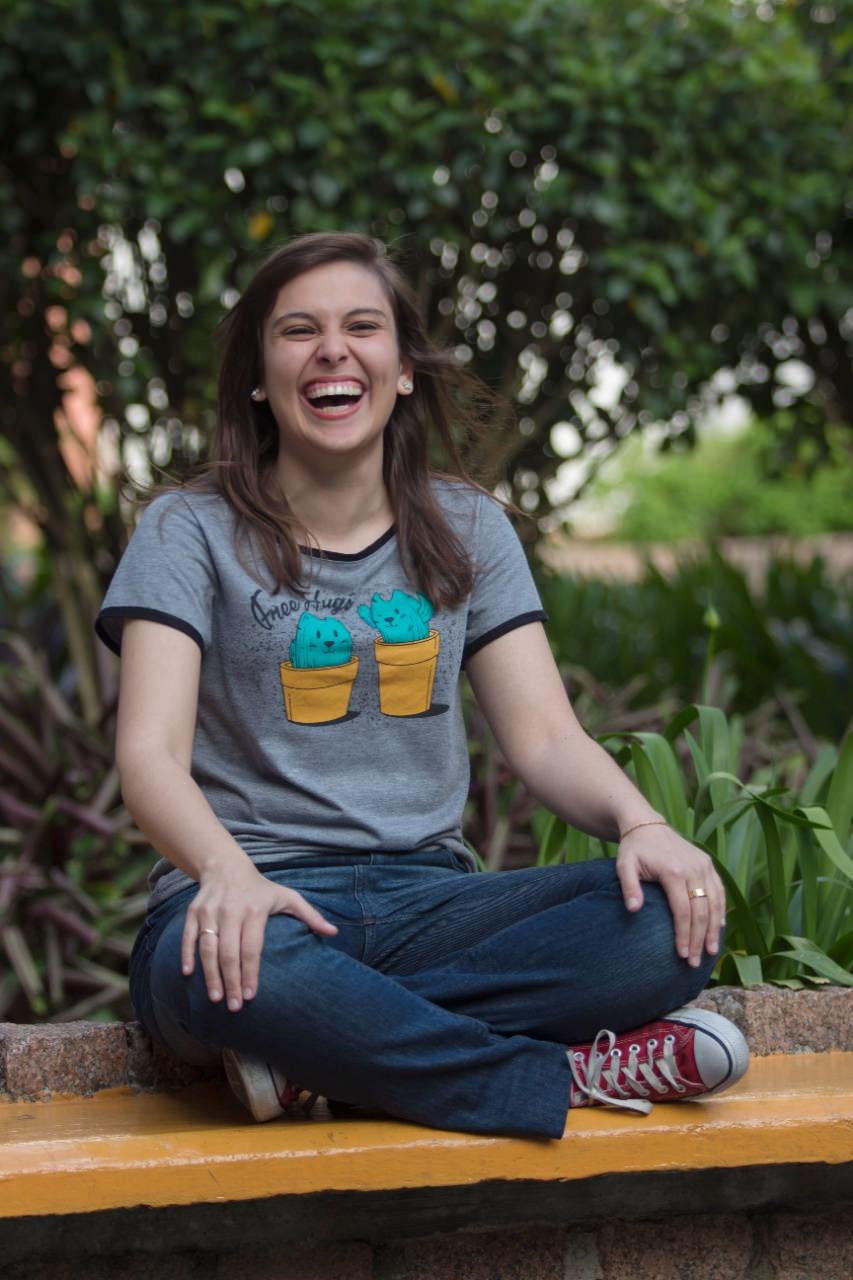 One of the first authors outside the United States and Europe to receive the Hans Christian Andersen Award, the most important of children's literature, Lygia Bojunga is a landmark for the gaucho lands. Debuting in the literary medium with “Os Colegas”, winner of literary awards and published in 1972, the Pelotan artist continues to be quite successful among children with her narratives, mainly through “The Yellow Bag”, title that has become a national classic that is read by many educators in elementary school for students who are starting their pre-teens. 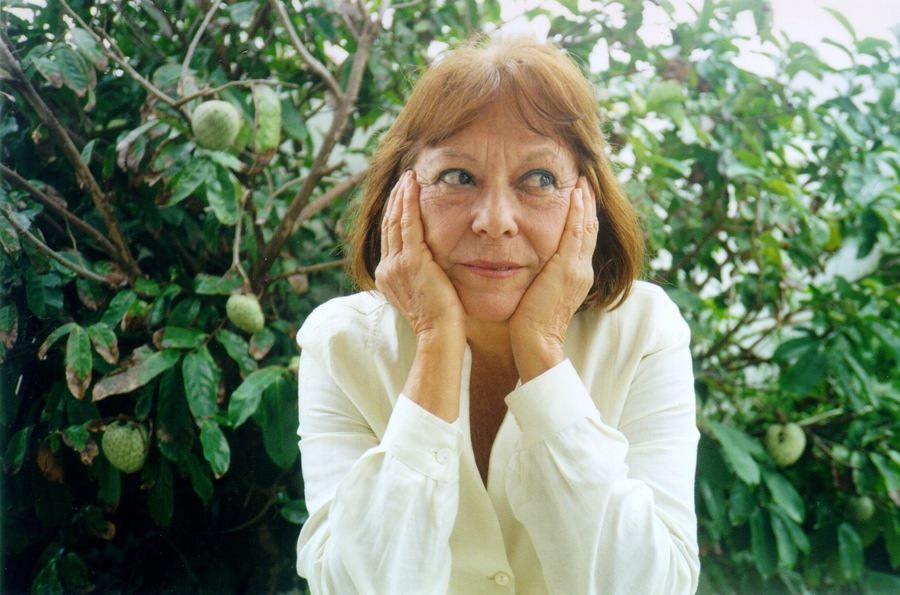 Born in Santa Maria, but resident in Ijuí, the artist recently debuted in the publishing market and already draws the attention of readers with “Numbers – The Runes of Power ”The newly published fantasy could be a landmark for national literature this year, mainly for working on a fantasy plot that talks about overcoming, trust and unity. The work has great chances of being nominated for the Coherence Choice Awards 2021 in the category Best Fantasy and author as Revelation Author, the award is given by Grupo Editorial Coerência in the last quarter of the year. 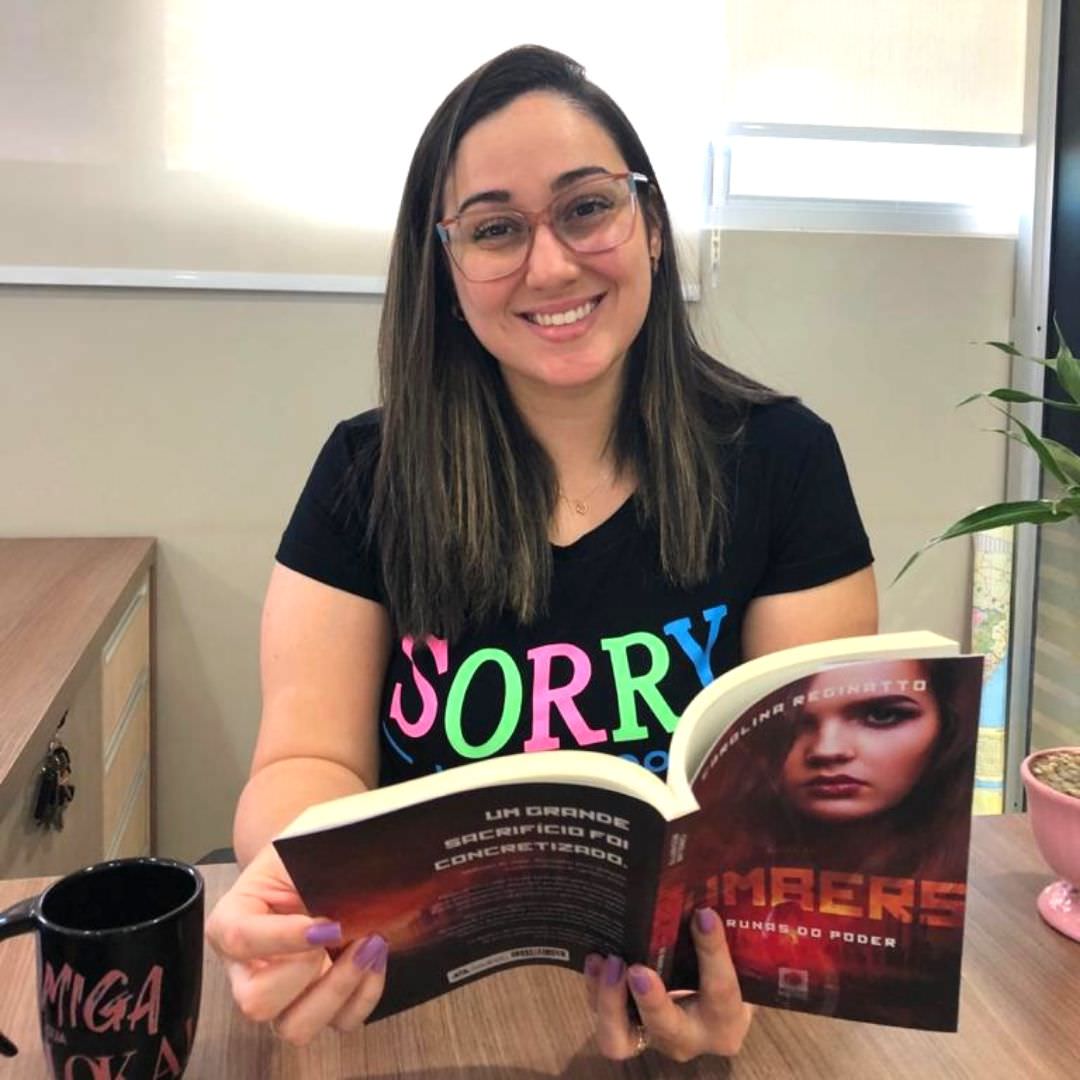 With over one million copies sold, Porto Alegre stands out with its works, such as “Diva”, “Crazy and Holy and Happy for Nothing” and among others successful. Martha Medeiros is also well known inside and outside the gaucho lands with her chronicles, in which many classify it as one of the best Brazilian chroniclers. In 2004, your text “Roller coaster”, ranked 2nd in the Jabuti Award in the Tales and Chronicles category, not to mention the Azorean Literature Award, award granted by the Porto Alegre City Hall. 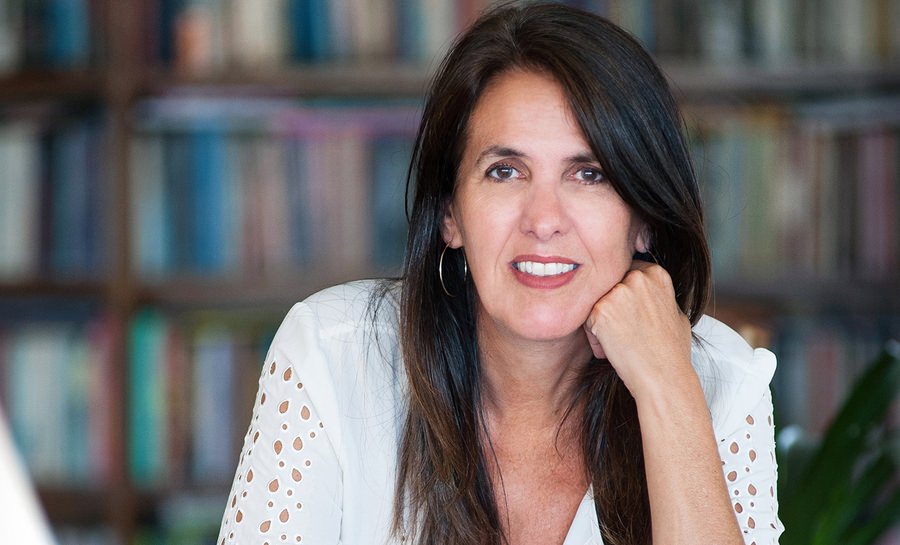 Born in Porto Alegre, the artist graduated in medicine and started in literature in 1962 with “Stories of a Doctor in Training”, short story based on his experiences as a student, but it was only in 1968 that he launched “Animal Carnival”, in which he considered his debut in the literary medium. With more than 74 published titles, his stories have already been translated in several countries and he has participated and won several awards, as the editions of the Jabuti Award in 1988, 1993, 2000 and 2009. 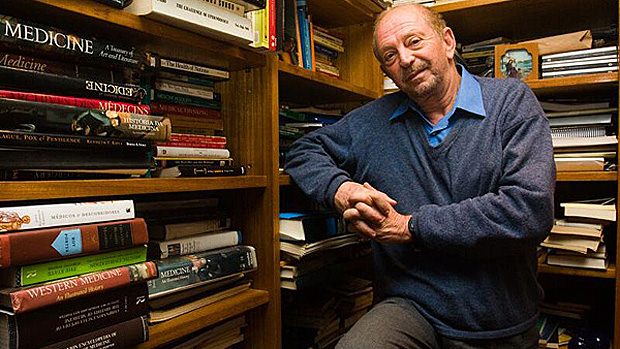