Home / Art / Documentary about Francisco Brennand is featured in Short!

Documentary about Francisco Brennand is featured in Short!

The story of one of the leading names in Brazilian art activity comes to Short! at Tuesday of Arts, 13, at 21.25. The documentary "Francisco Brennand", signed by the great-niece of the artist, Mariana Brennand, describes the career of Pernambuco from his diary - started more than 60 years – containing records of his life.

Painter, designer, sculptor, ceramist, at the age of 90 years old, Francisco Brennand is an intense production artist and diverse that, since 1971, He spends his days in the former ceramics factory inherited from his father, in the neighborhood of Várzea, in Recife, where it maintains a cultural center. Cane in hand, Brenannd works, checks his works, walks between newly outputs works of furnaces and reveals his inspirations and nightmares. "I never worried about my age because the feeling I have is thine several. We are different, where we are all the same - talks. 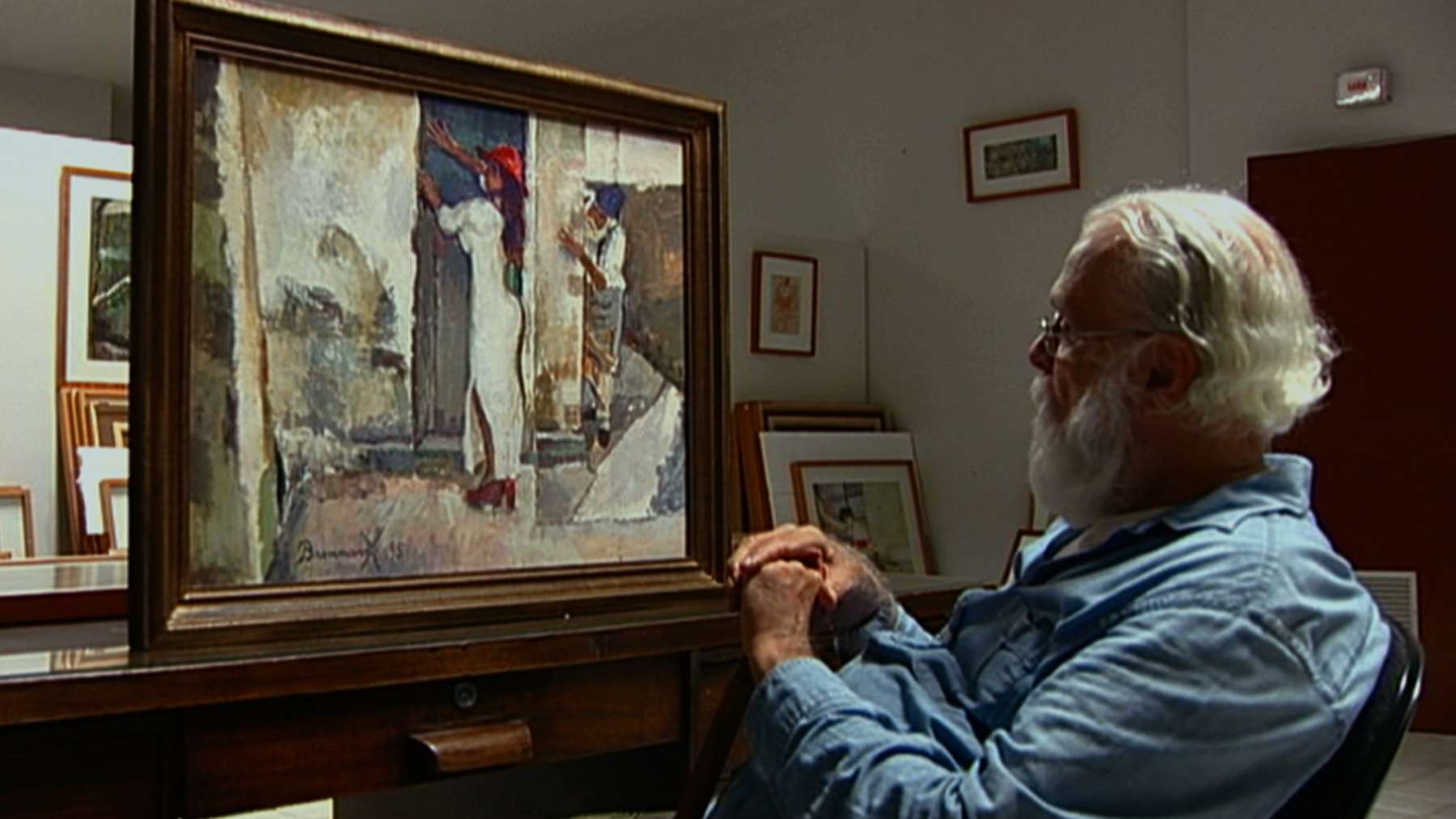 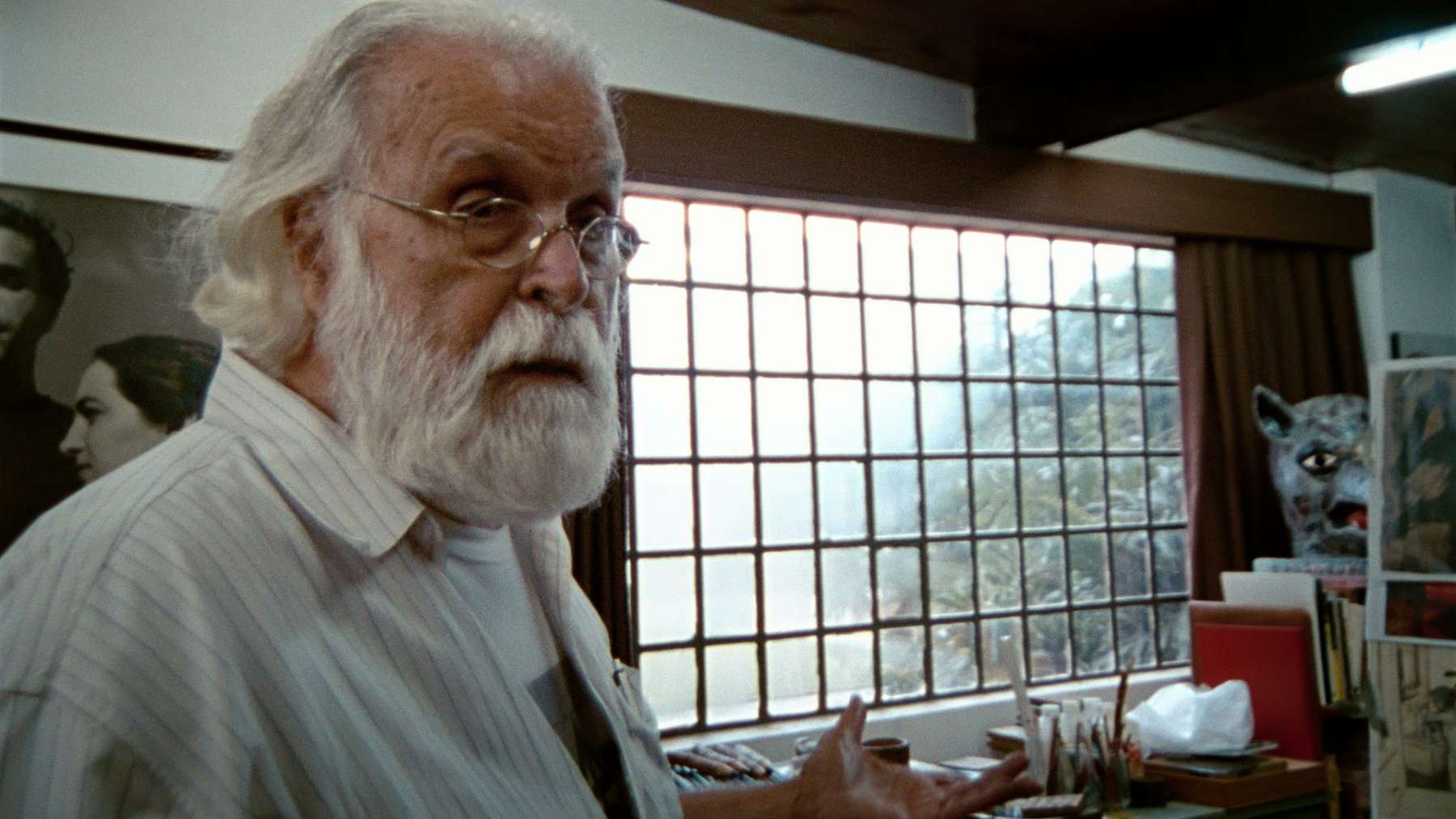 Dedicated to the arts, Culture and liberal, the Short! It is an independent channel that welcomes the trial and is proud to be a partner of directors, artists, creators and independent producers. With a commitment to transmit 12 hours a day of independent national programming, the major theme segments of programming are music, dance, theater, visual arts, metacinema, philosophy, literature, political history and society.

The Short! It can be seen in the channels 56 and 556 da NET, 56 in Claro TV, 76 in Hi TV and optional a la carte in Vivo and GVT in channels 664 (fiber), 132 (DTH – old GVT) and 552 (DTH – Vivo). Follow the channel networks in the address: www.facebook.com/CanalCurta, twitter.com/CanalCurta and www.youtube.com/user/canalcurta 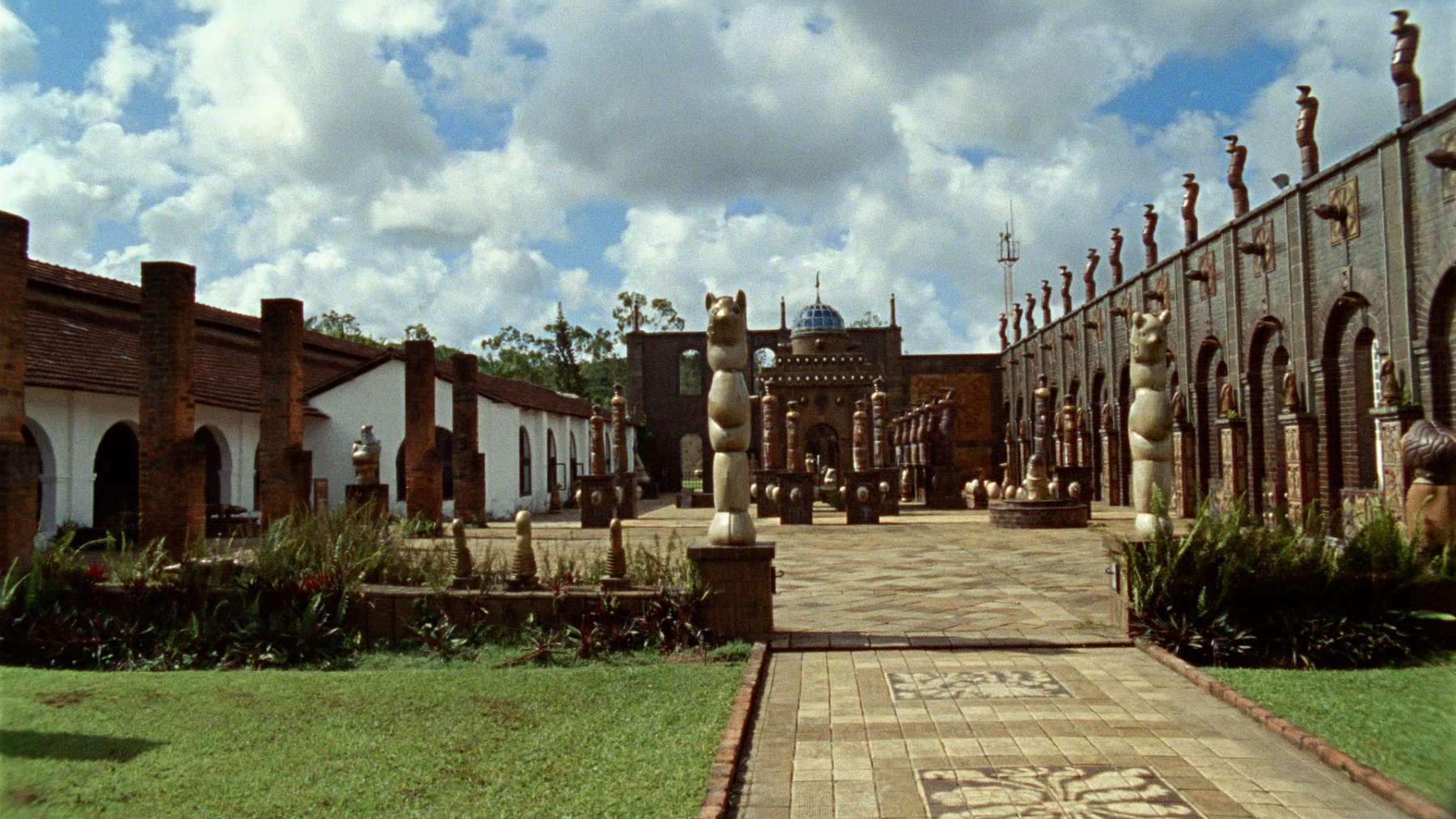 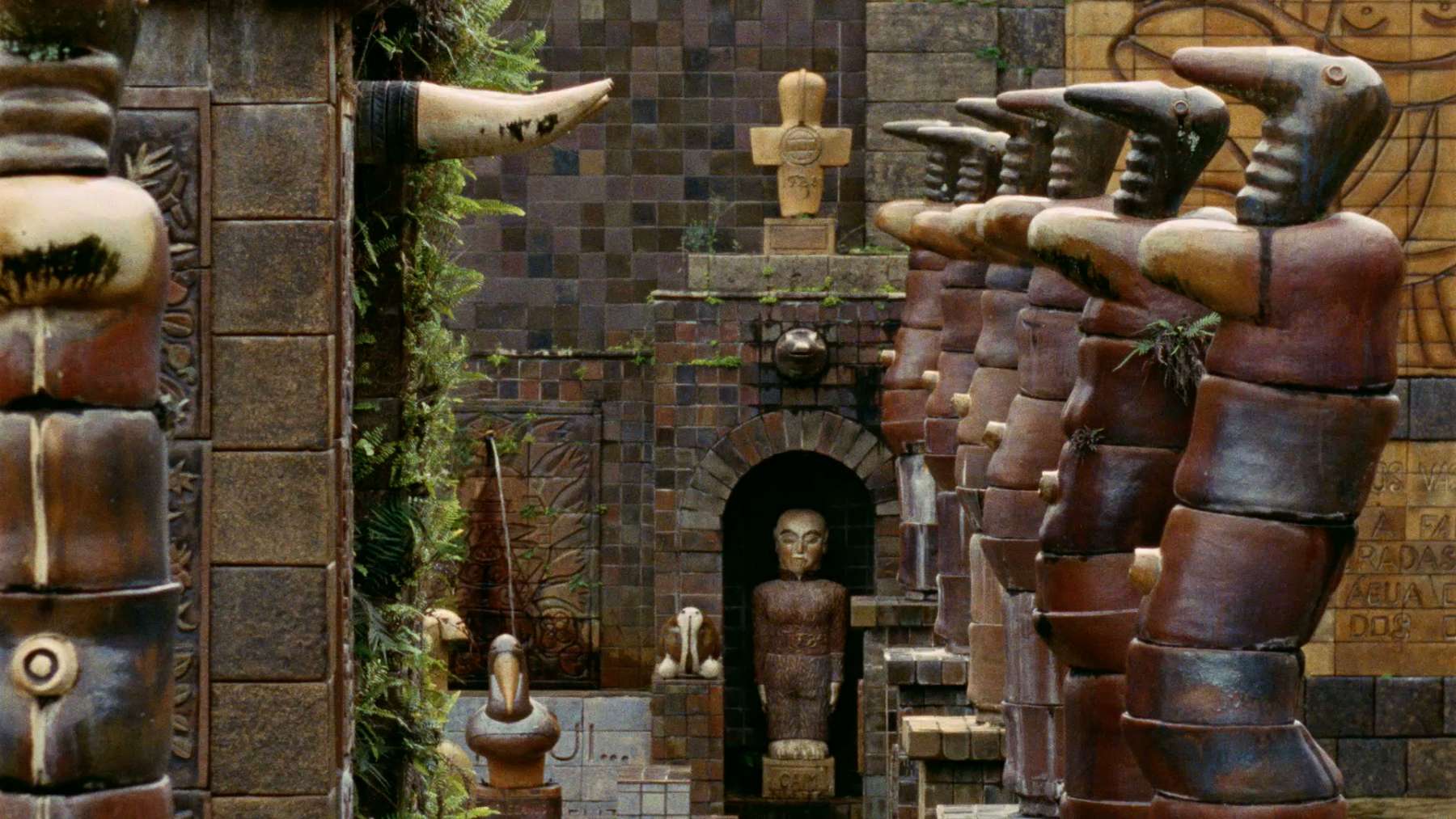 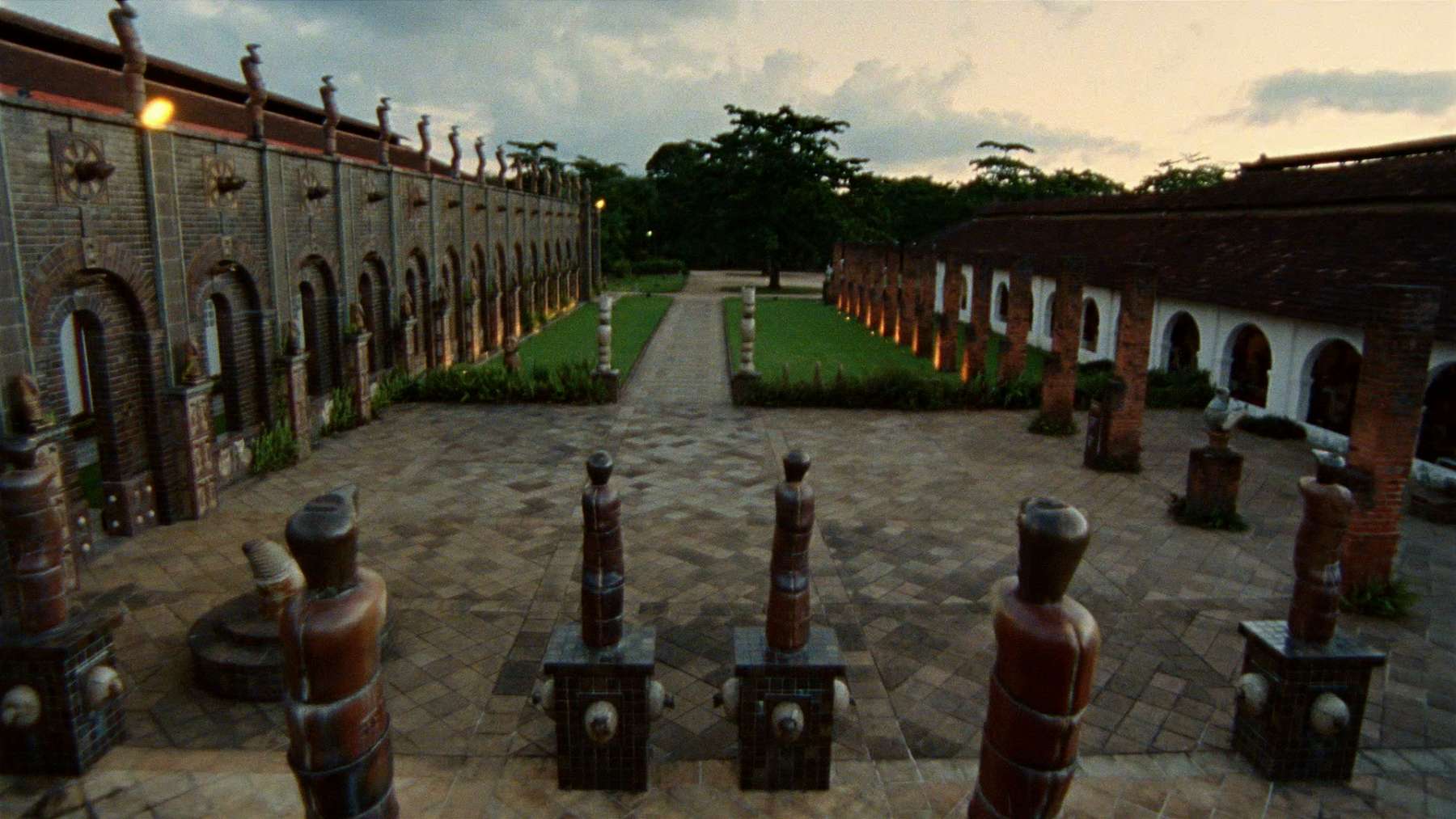