São Paulo, June 2018 - The film "The Price of Peace", first feature film director Paulo Morelli, It was launched on 21 June on iTunes, Google Play e NOW. shot in 1999 and released on 2003, the historical drama tells the true story of a revolution and a baron in the late nineteenth century, with a super cast: Lima Duarte, Herson Capri, Giulia Gam, Danton Mello, Camila Pitanga and José de Abreu. The screenplay is by Walter Negrao and production is Maurice Appel.

A stroke of President Floriano Peixoto closes and then immediately reopen the National Congress, to place "at the table" decisions one supporters group who prayed for their booklet. In the South, unreconstructed, the revolutionary idealists Maragatos they rebel and advance to the Rio de Janeiro. Order: join the troops of Admiral Saldanha and thus deposing the president.

It is in Curitiba that the film develops, when the arrival of the rebellious troops commanded by Gumercindo Saraiva in Curitiba and Serro Azul Baron's negotiations with the Gauchos to avoid looting the city. A film, based on real events, brings then the anguish representative of Curitiba Governing Board, Baron who negotiated with the revolutionaries and saved the city, but then it was just considered a traitor for negotiating. The story of a well-intentioned Brazilian who was betrayed by the rulers of his time. 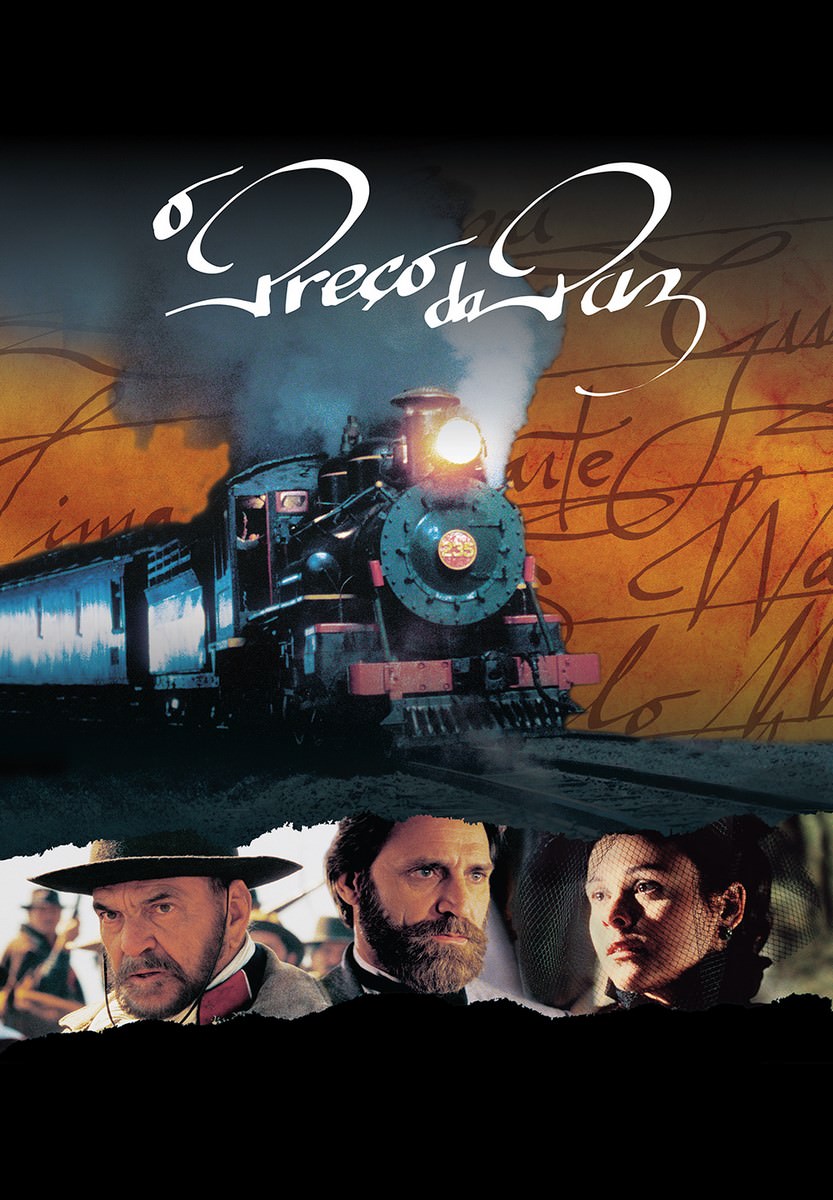 The Price of Peace, Poster. Disclosure.

"The Price of Peace" won in the best editing category, best art direction and Popular Jury prize at the Gramado Festival 2003 and the Baroque Trophy in the category of best feature film in the People's Jury Prize at the Festival in Tiradentes 2004.

O2 Play is the aggregator responsible for launching VOD (Video on Demand) in digital platforms and belongs to O2 Filmes, considered, currently, the largest film production company in Brazil.

Previous: #BUT promotes free course: “The Christian Iconography In Brazilian Baroque”
Next: Last week to check out the exhibition "Portinari – The construction of a work "at Caixa Cultural RJ

How to match wallpaper with items in your room