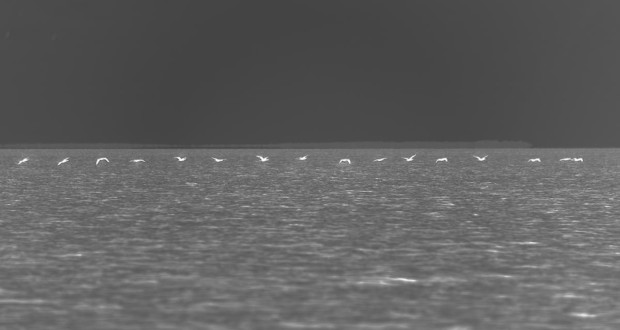 Ed Beltron launches its first book and opens the exhibition “Temperance”, under the curatorship of Juan Esteves, with 20 photographs that display a cutout of your work where all images have 'water' as a central or partial focus.

The photographic equipment is what is available at the moment of the click – an iPhone, a Leica, a Nikon - whichever suits the cuts of the scene, which are your preference, what makes it use Zoom lenses that allow you to get closer to the scene even if it's a little far away without altering it or scaring the characters in the frame. Ed Beltrão's option is, in your most, gray hair, black and white because they value the focus of the image. "I believe it's more impactful to look at and also because I like to see cuts of scenes, lines that cross and mark and, especially the beautiful, take him, the cheerful, the proportions, among others” says the photographer. Your images reflect cultural values, the behavior and technology of the current moment. 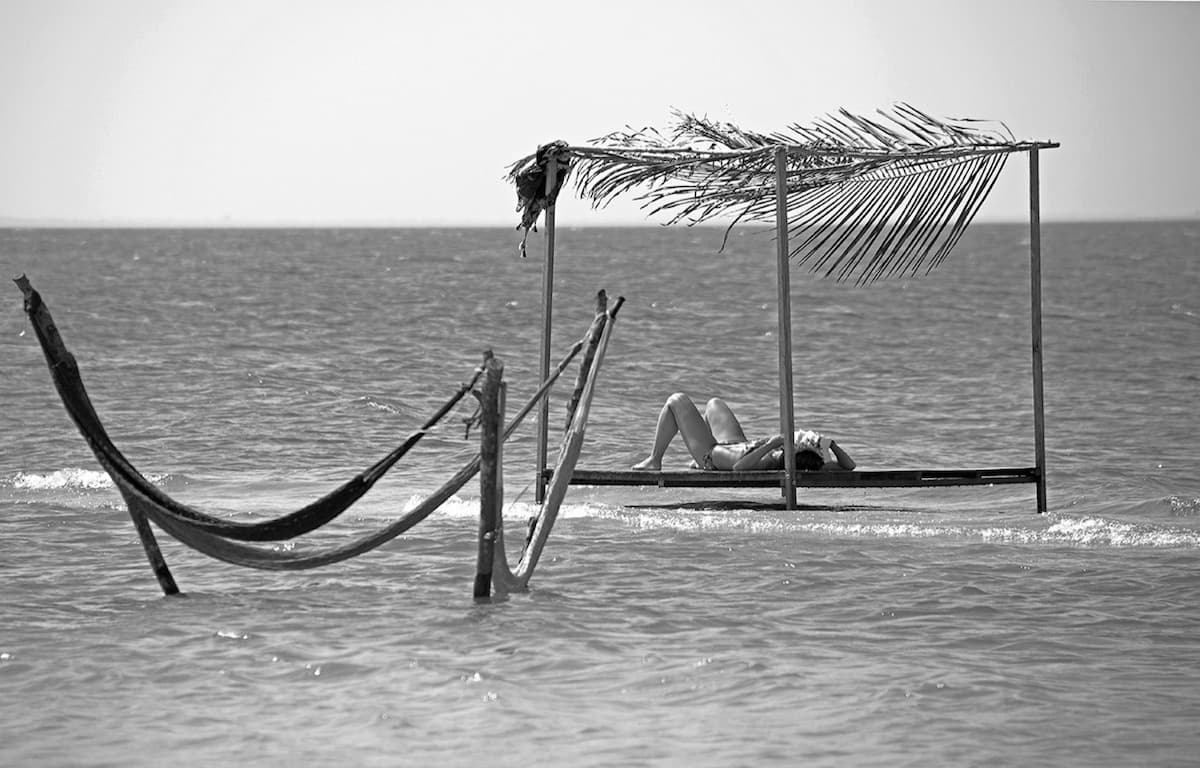 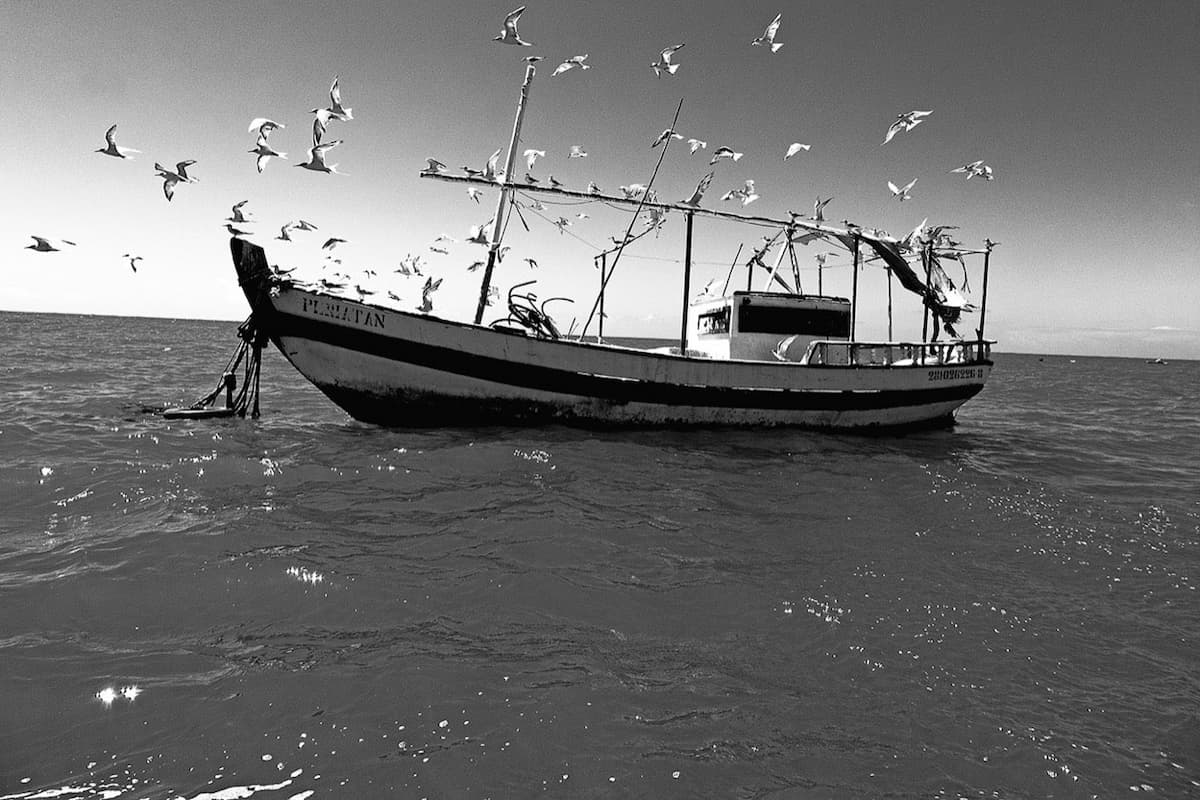 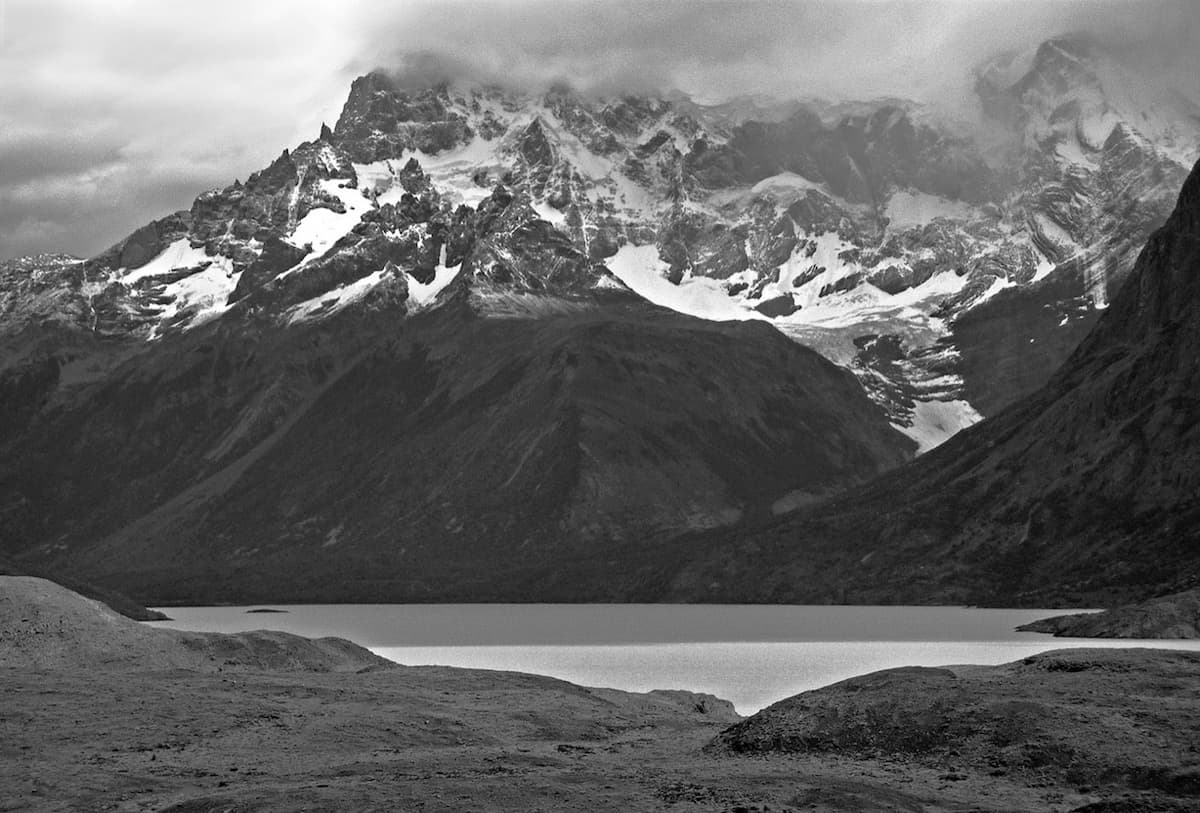 In 20 works selected for the exhibition, a clipping of the book you are launching, they are “images that lead the reader on this multiple journey that highlights the ocean as a source of auspicious inspiration and poetic resonance”, defines the book's curator and editor Juan Esteves.

The photographer's moment is for redefining, records and documentation for life. In his own words, “in recent years I'm more focused on leaving my legacy in the area. I like to capture scenes that express silence, the beauty and harmony. I try to create a poetic universe in which the audience can penetrate and create their truth about the moment. I always believe that my best photo is the one I'm going to click tomorrow.” 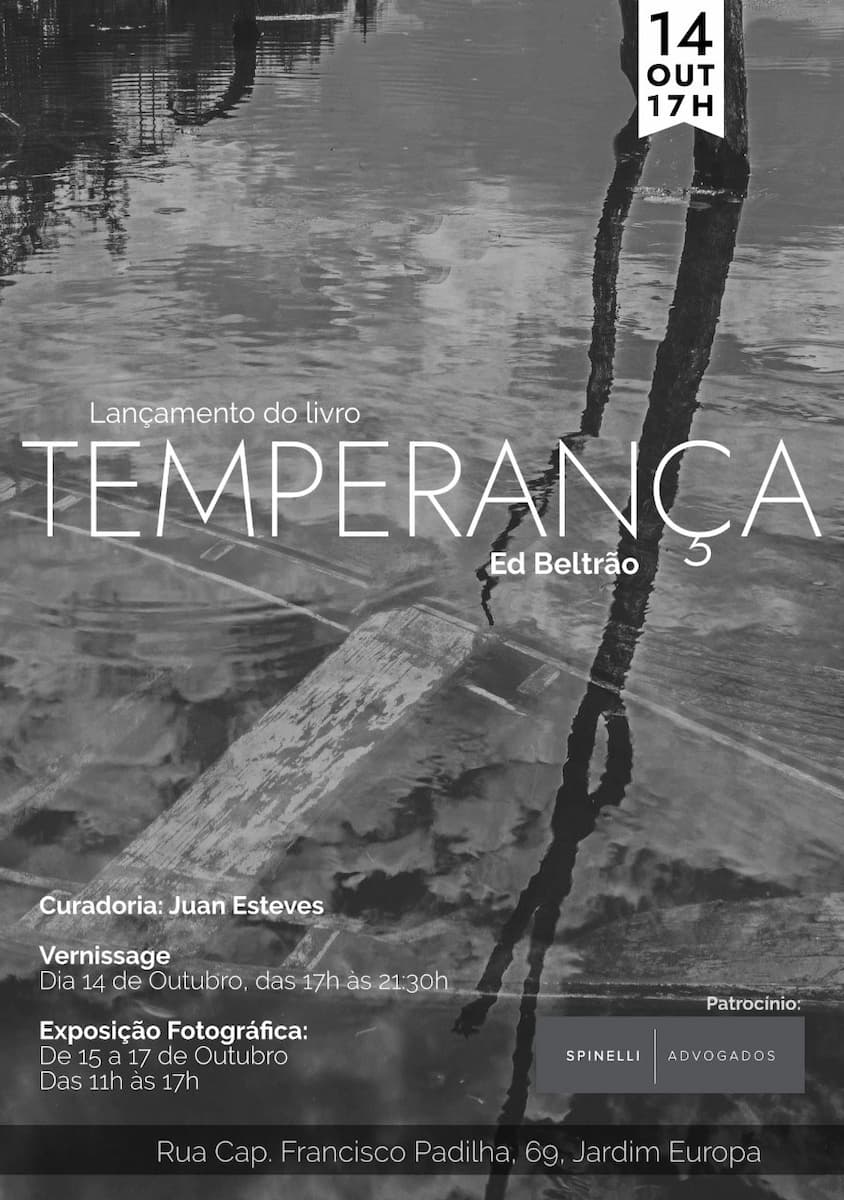 son of brazilian parents, born and bred in the United States, lives and works in São Paulo. Your studies, photography workshops and courses, in the years 60, were done with professionals from Life magazine in Washington DC. In 1969-1970, directed the Yearbook photography area – Saga – da Walt Whitman High School, which was awarded, in national competition, as the best among all american high schools. In São Paulo, takes courses at Enfoco school with Clode Kubrushly, Cristiano Mascaro e Maureen Bizilliat. He exhibited at Clube Athlético Paulistano and Feira Cavalete, having been awarded in several competitions in the last 5 years. in the biennium 2019/2020, did Art Advising and Cataloging with Kura Arte/ Camila Yunes Guarita.

Previous: making case every day: the only and original diary of the pandemic
Next: Flávia Cardoso Soares Auctions: 4º Auction Curatorship Marcos Sancovsky – Furniture and Objects