To support the presentation of Curitiba cultural projects out of Curitiba, in other cities, States and countries, is the goal of the State Circulation Notice, National and international, Municipal Fund of culture, that is with open enrollment to 24 October. Projects in all cultural areas can benefit from resources to passages, lodging, transportation equipment, sets and costumes, among other expenses.

"This is a constant demand from artists, mainly because of the areas passages costs. The announcement has become an important mechanism that curitibanos producers have to make their cultural products circulate in other places ", says the chairman of the Municipal Culture Fund, Luciano Kampf. The notice provides for the purchase of areas passages, road or rail, and also the location of public transport vehicles.

Another aspect of the announcement, providing visibility is for the culture curitibana. "It allows the city to be shown. The artists, when attending festivals, shows and tours, in Brazil and abroad, They take what Curitiba has uniquely, They make connections, They come into contact with other artists, and return with a new look, which is reflected in innovation ", explains the Cultural Action director of the Cultural Foundation of Curitiba, Beto Lanza. 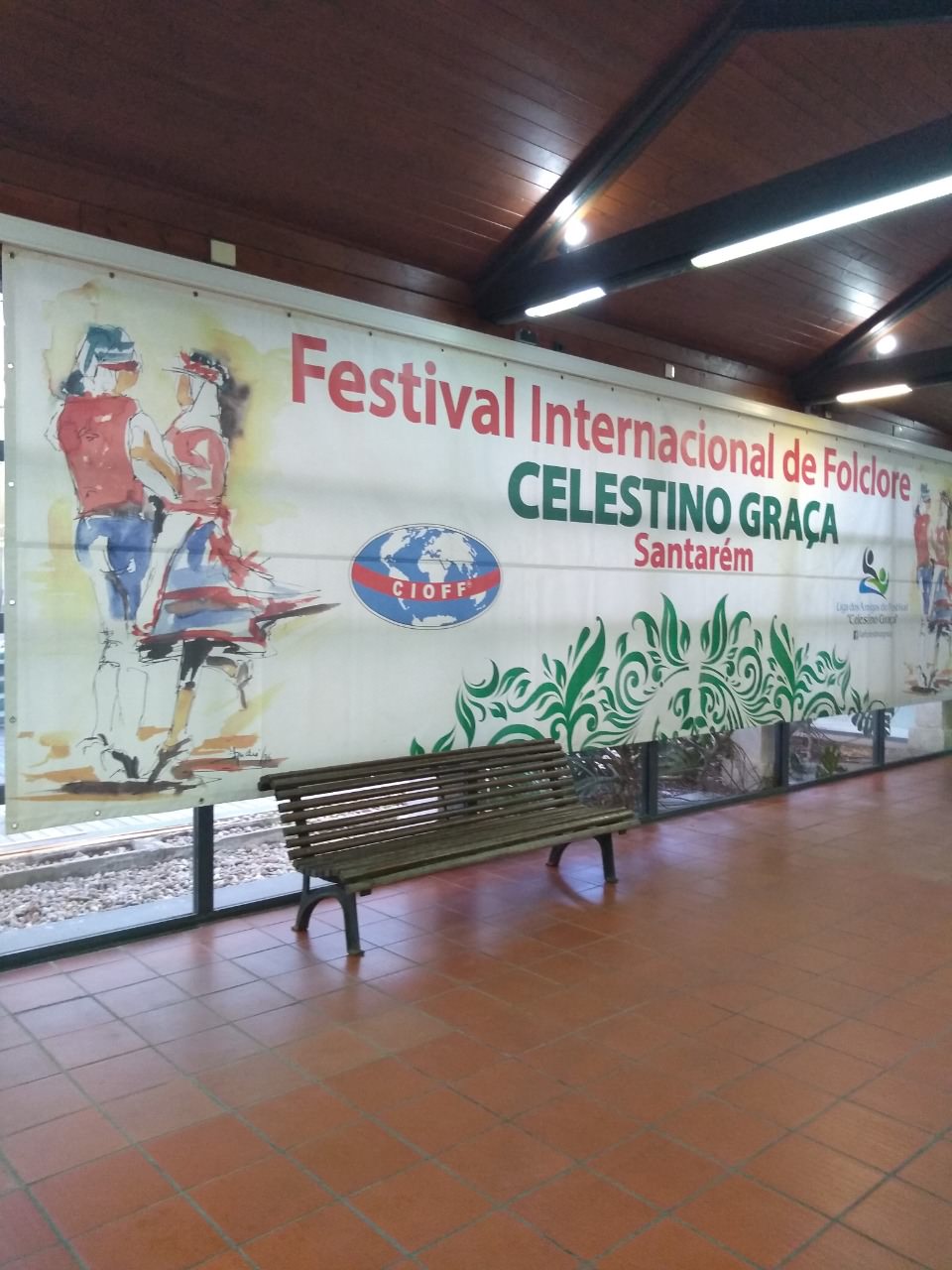 The Rose Armorial group performed in September this year at the folk festival in the city of Santarém, Portugal. Photo: Rodrigo Melo. 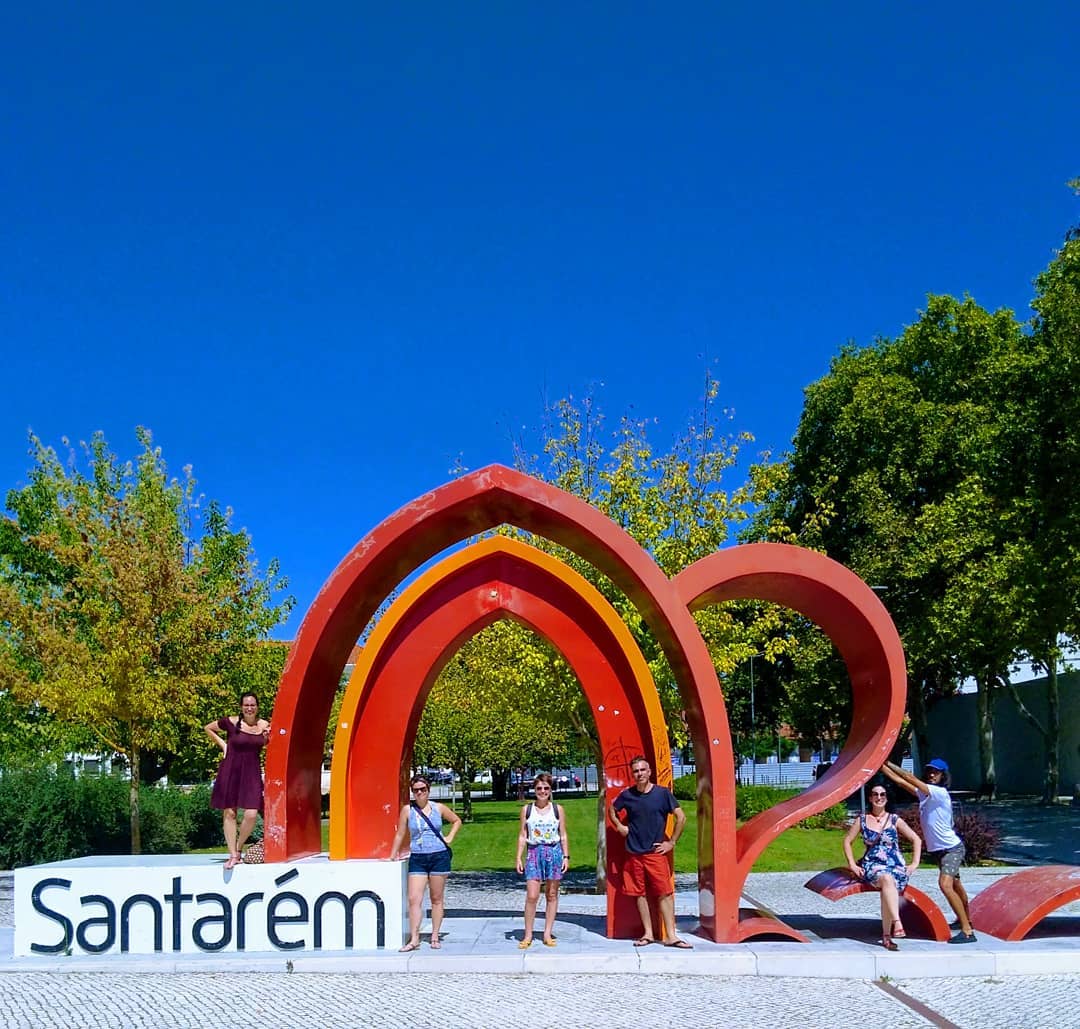 The Rose Armorial group performed in September this year at the folk festival in the city of Santarém, Portugal. Photo: Rodrigo Melo.

One example is the Rose group Armorial, active in the scene since Curitiba 2010, which was awarded the tender launched in 2018 and was able to attend this year's Folk Festival Celestino da Graça, in the city of Santarém, in Portugal. "We could not afford the travel costs. The Circulation Notice enabled us to participate in the festival, which also featured dance groups and music Portugal, Spain, Colombia, Argentina, Serbia and Croatia. We made group presentations also in Lisbon and in Porto ", account flutist Marcela Zanette. The funds transferred served to pay for the tickets and the host of the group members.

Marcela considered the fundamental support of City Hall to promote and disseminate the art produced in the city. "Curitiba is a hotbed of artists. Here we have many works to a high standard, but we're not in Rio and São Paulo often end up getting not run with our shows. This bill is an excellent opportunity for curitibanos artists show their work outside of Curitiba and thus open up a range of possibilities for national and international markets ", Marcela highlights.

They will be made available R $ 200 thousand, R $ 185 thousand for approval to 10 projects a maximum amount of up to R $ 18.500,00 each. For costing support activities to notice are for R $ 15 thousand. They can participate in music projects, performing arts (theater, dance, circus and opera), audiovisual (movie video, Internet, TV and radio), literature, visual arts (photography, plastic arts, design, and graphic and technological arts), historical heritage, cultural and artistic, and folklore, crafts, popular culture of other traditional cultural expressions.

More information about the tender are available in Curitiba Cultural Foundation website: