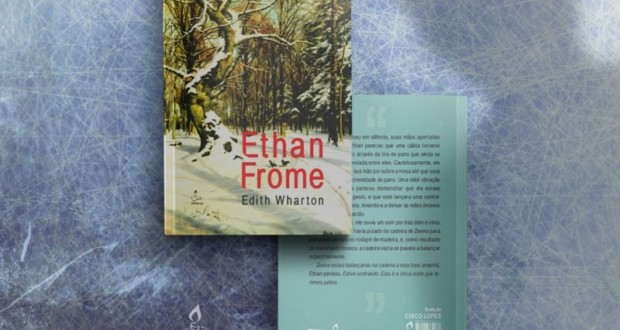 Penalux publishing promotes a literary rescue to launch the classic novel Ethan Frome, Edith Wharton, with the translation of Chico Lopes. The book, It is told from the perspective of the Narrator, account of the life and tragedy of the character who gives title to the work. Content packed psychologist, the author tells a love story full of desolation, expectations, daydreams and frustrations.

According to Tonho France, Editor of Penalux, the narrator finds the main character, Ethan, which tells about a love triangle that occurred years ago. "From this, We are transported to a time when Ethan was a man again, It was dedicated with total commitment to farm and to take care of mom. "

According to the editor, Ethan expressed an intense desire to get out of your way of life and your marriage with Zenobia (Zeena). "That's when the wife brings your young cousin Mattie Silver to help with the household chores, While Zeena fight against their infirmities. " 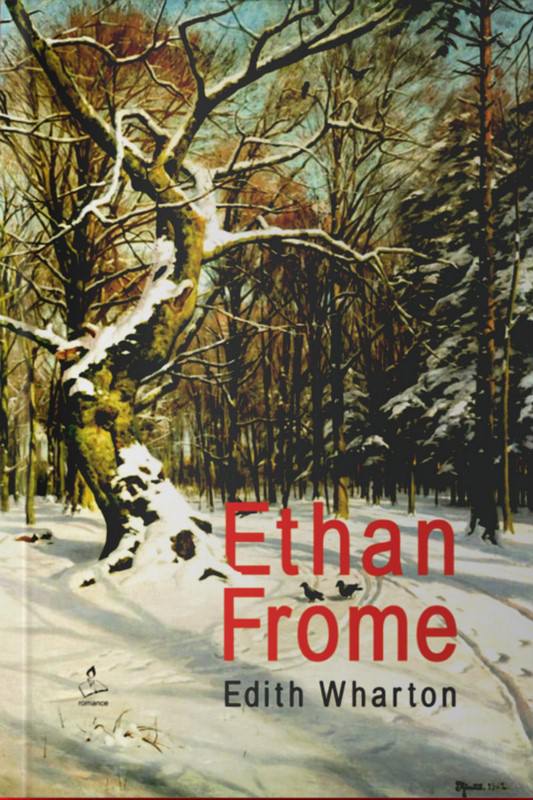 -Ethan are enchanted with hope for the future that Mattie brings and begins having thoughts of a fresh start with her. Mattie for your time also attracted to Ethan. They have the desire to be together, even without demonstrate that initially. Percendo involvement, the wife, Decides to replace Mattie for another caregiver – reveals.

The story continues with Ethan and Mattie pleading. From this, decide to die together might be better than live apart. However, a turn of events causes all the characters are forced to succumb to the wishes of fate.

Wilson Gorj, also editor, explains that the book aims to show that love is often tragic and that there was a time when the weight of social conventions was so strong that crushed the dreams. "This is a classic. Many consider this book the best copyright work of a writer. "

– We want to promote this literary rescue, bringing back to public works, but that fell by the wayside in the Brazilian publishing market, as another reprint our: "The Aspern papers", Henry James-highlights.

Edith Newbold Jones born 24 January 1862 in New York. At the age of 23 years, was writing fiction and worked for magazines and newspapers. In 1905, published the novel the House of joy (The HouseOf Mirth).

Regarded as a big name of American feminine literature, Edith Wharton continued writing until your death, in 11 August 1937. Is buried in the cemetery of Gonards, at Versailles.