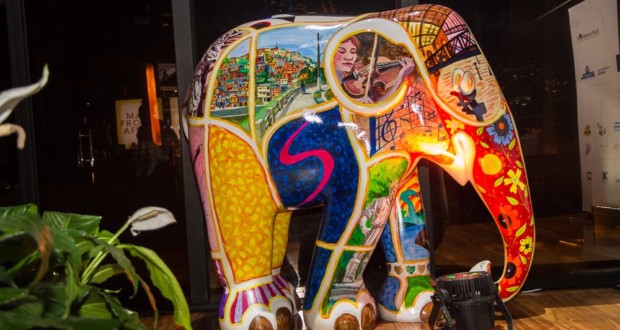 In August, the streets of São Paulo will be invaded by a herd
from 85 baby elephant sculptures in real size

From 1the to 30 August, the streets of Sao Paulo will be invaded by a herd of Elephant Parade. The São Paulo Edition of the most important open air exhibition of the world brings together 85 sculptures of life-size elephants custom babies with works of local artists. An artistic mobilization with a noble goal: make the world happier and help preserve the elephants, that are threatened with extinction.

The sculptures will be exhibited throughout the city and points of interest as: Paulista Avenue, Avenida Brigadeiro Faria Lima, Batman's alley in Vila Madalena and many others. Throughout the month of August, It is expected that more than 10 millions of people are affected by the works of art of Elephant Parade Sao Paulo.

"We are very happy to be able to bring art to the streets of the largest city in Brazil and impacting the paulistano routine for such a noble cause. What we see on the streets, today, is the result of over a year of work that was only possible thanks to the institutional support of the Mayor of São Paulo, the artists who signed up such wonderful projects and, of course, Thanks to our sponsors ", they say Carolina Barreto and Prithvi Pasa, Directors of the Elephant Parade in Brazil. 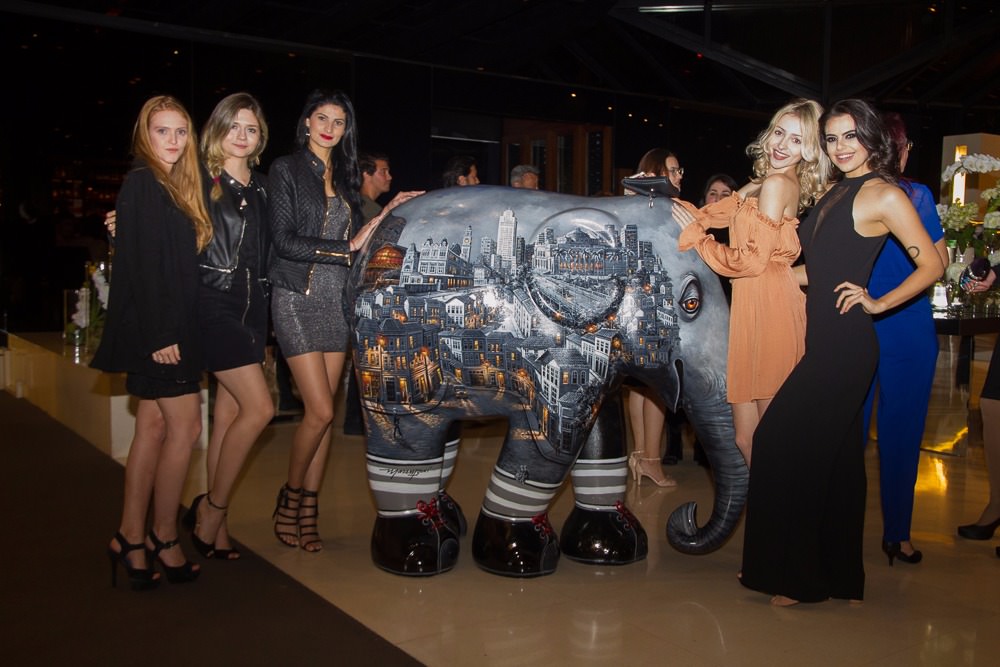 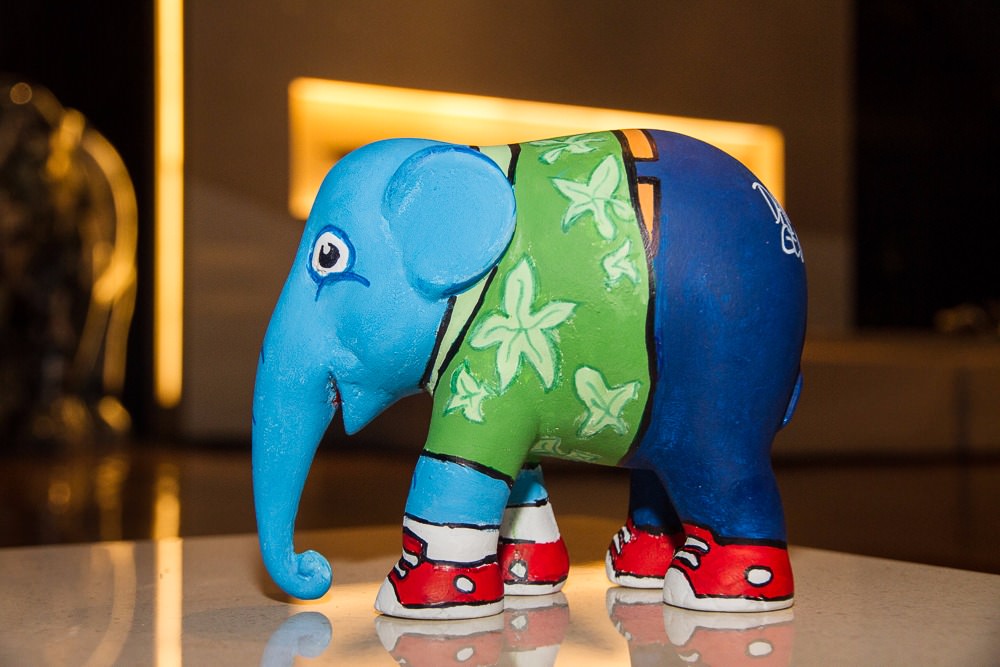 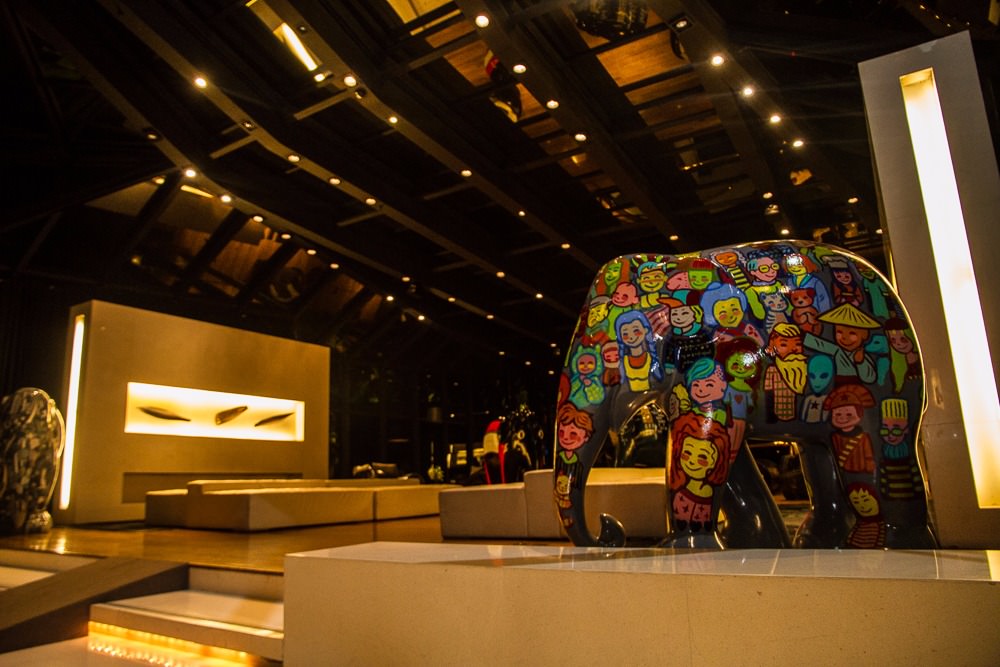 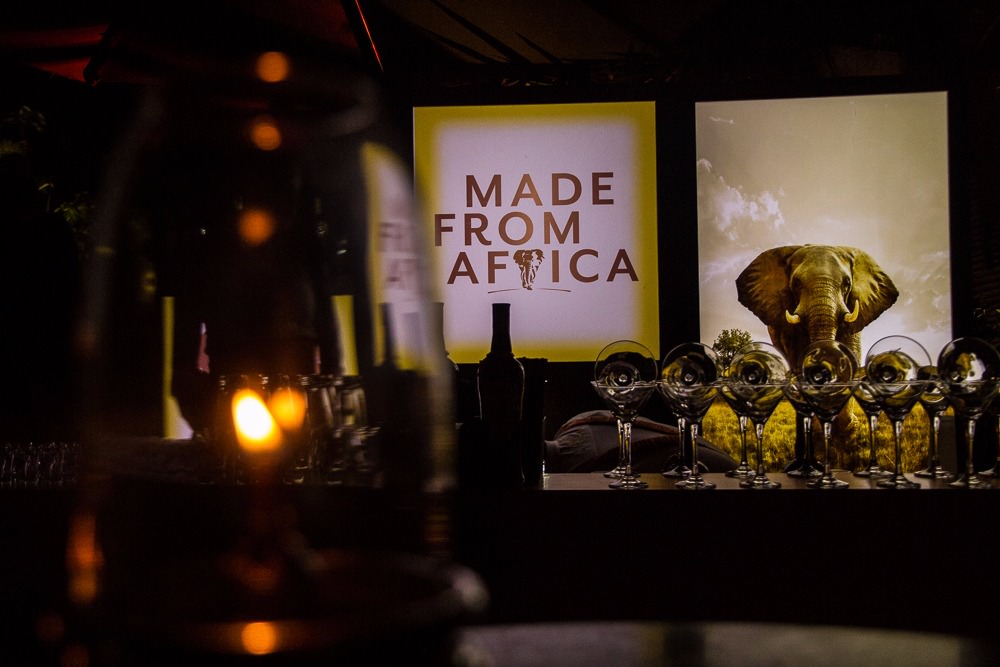 "Today the Elephant Parade is a global movement, a platform to unite the people and use art to raise awareness about the future of elephants. Recently, We receive the support of major global brands and international celebrities. We have traveled the world making people smile! To celebrate our 10º birthday, São Paulo is the perfect place!”, says Mike Spitz, founder and CEO of Elephant Parade International.

The end of exposure, the hotel Tivoli Mofarrej – São Paulo will receive the charity auction to raise and reverse the sculptures in funding for projects of philanthropy and preservation of elephants. 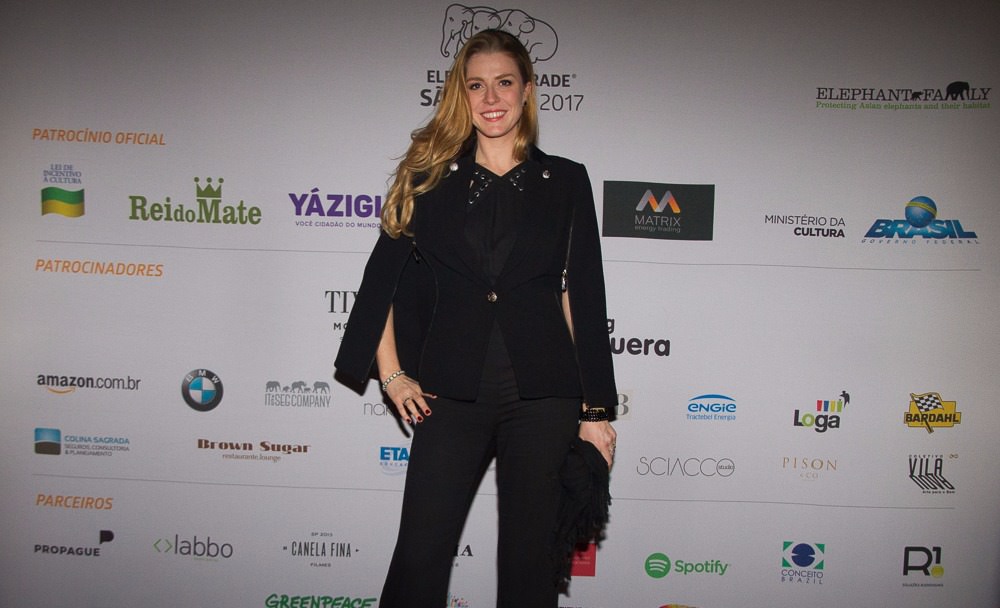 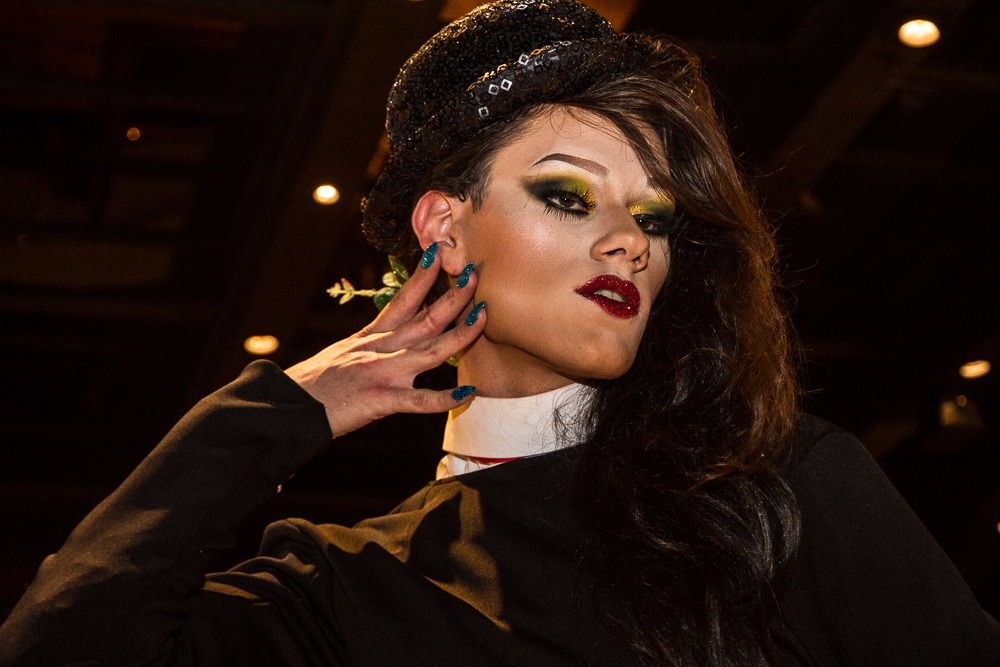 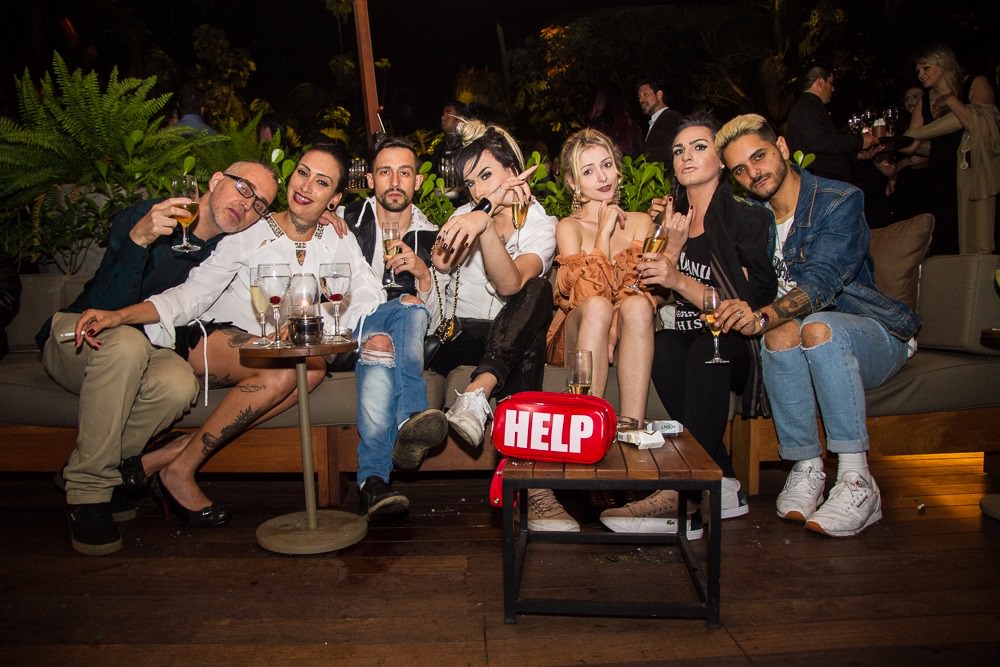 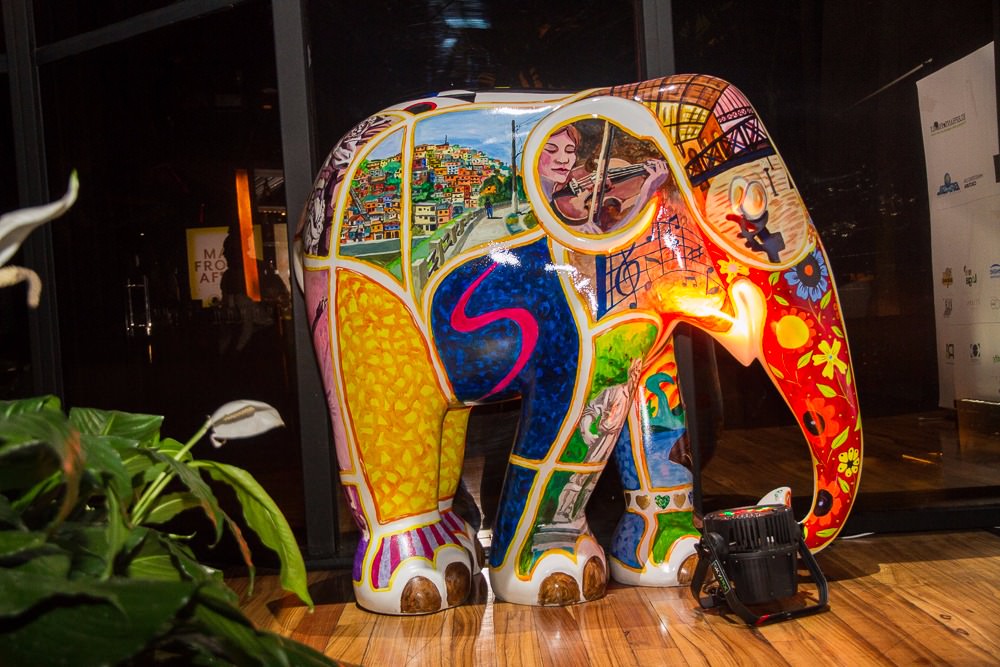 It all started with the story of Moshe, a brave baby elephant who lost part of your leg when she stepped on a land mine in Thailand. Inspired by this story, Marc and Mike Spits, father and son, founded the Elephant Parade in 2006. The first view was made in Rotterdam, in the Netherlands, in 2007. “Friends of the Elephant Hospital”, home to Mosha on Thailand, It was the first organization to receive contributions generated by the event.

In addition to Mosha, the first elephant in the world to receive a prosthetic, the Elephant Parade currently generates resources for the care of hundreds of other elephants. 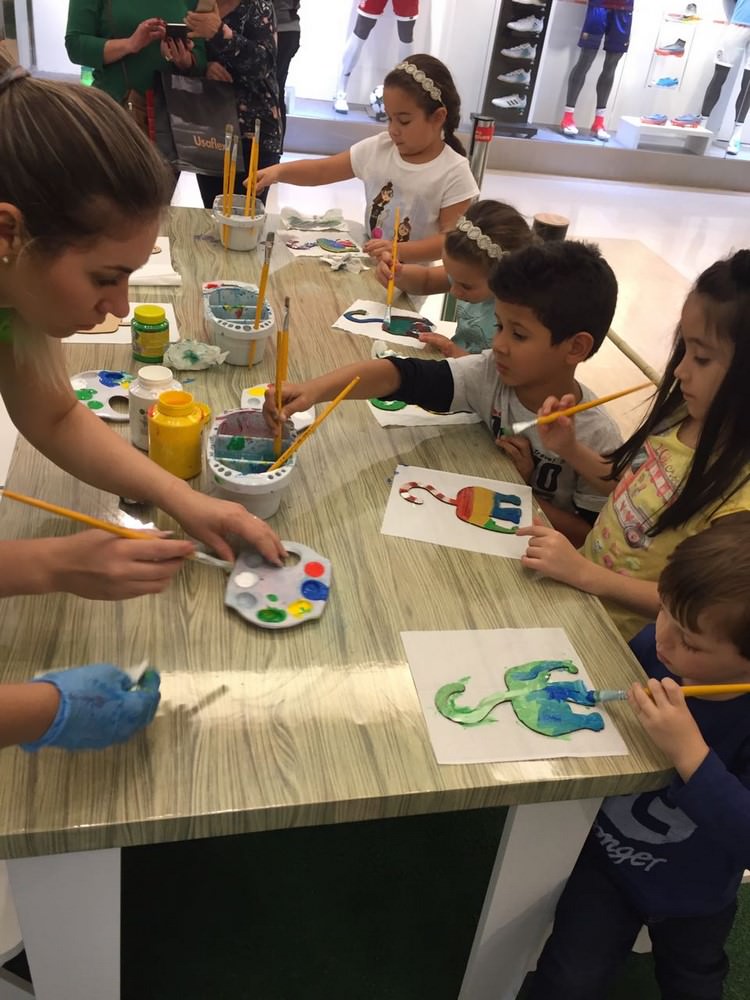 Loss of natural habitat, trade in ivory and conflicts between humans and elephants are the main problems that threaten this species.

On 10º birthday of the project, This exhibition is consolidated as the most important in the world. Democratizing the access to art, the Elephant Parade creates smiles, spreading joy, Let the city more colorful and raises funds for the conservation of elephants and local entities.