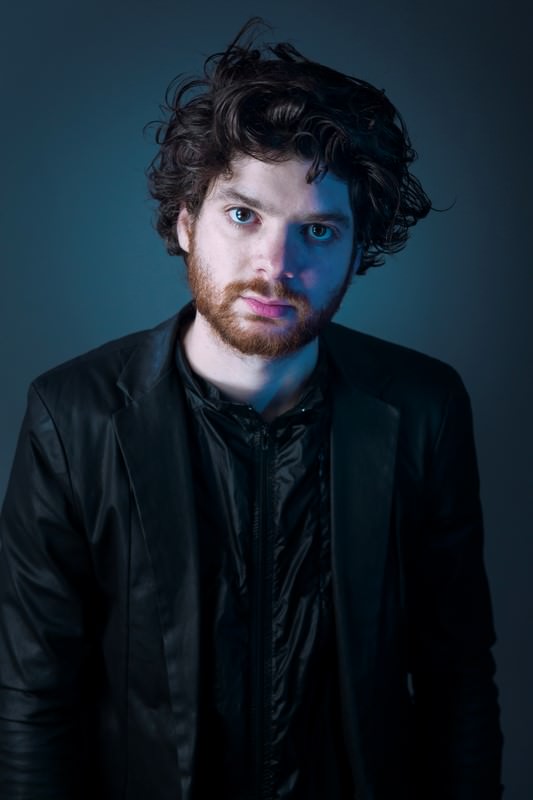 One of the leading names of the new generation of BRAZILIAN POPULAR MUSIC, Dani Black singer-songwriter appears next Sunday (30), at 8:0 pm, in the theater of the Armory. The composer's in Brazil tour to launch his second album, "Deluge", with songs that register their identity with the pop and conceptual music.

The copyright songs with the participation of Milton Nascimento. In the show, accompanied by musicians Joe Godoy (piano and keyboards) and Sandro Moreno (battery), Dani Black plays his established also songs like "fine line", "Aurora", "Just A Smile", "Mirage" and "Let the Boat Go".

The artist has already been recorded by Ney Matogrosso, Maria Gadu, Elba Ramalho, Pedro Mariano, Bruna Caram and 5 the Dry. His songs were part of the soundtrack of novels like Caribbean flower and 7 Lives, Rede Globo. Held of 2012 to 2014 tours by Brazil, Argentina and Europe, on show alongside Chico César, as special appearance, After recording the DVD "the living Now", the renowned artist.

Dani Black comes calling public attention and critical acclaim with his striking voice, charisma and vigorous performance of an expert violinist and guitarist. He won several festivals in which he ran with his compositions. He founded the Group 5 the dry and participated in its formation until 2012. He recorded his first solo CD in the same year, launching the Brazil in which shows the holdings of Zélia Duncan, Chico César, Maria Gadú, Paulinho Moska and Mariana Aydar.

Previous: Female Choir ensemble Camerata performs this Sunday
Next: Globe kiosk receives 13th edition will be in films of the International Festival of children's Cinema