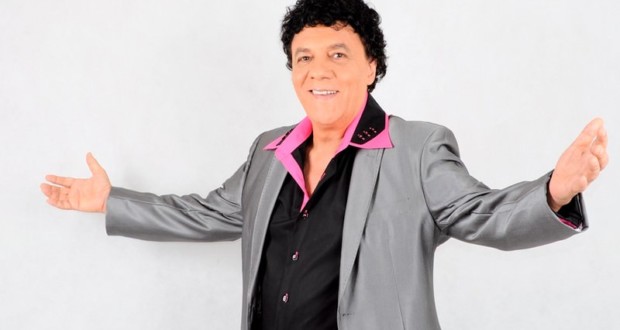 "The Good Guy", song of 1968 and also last name of singer Wanderley Cardoso, will be remembered along with other classics of the artist on the Sunday afternoon of the day 8 November. Mantiquira square, in Xerém, the public will enjoy even the sound of a guest DJ, a partir the 17h, who will present songs of the decades of success 60, 70 and 80.

In 1965, Wanderley if consecrated when writing "pay attention" and followed by releasing other hits like "hold me close", "My Love Fought With Me", "I Will Wait For You", "Promise" and "dulce de Coco". The singer's repertoire includes more than 80 releases.

In 50 year career, the artist participated in productions of the young guard, plays and still was part of the original lineup of "Bunglers" alongside Renato Aragão and Ted Boy Marino. To celebrate success, Wanderley recorded their second DVD, in 2015, She got friends like Daniel, Zeca Pagodinho, Wanderléa, Margareth Menezes, Caesar and Paulinho, Day and Dani, among other established artists.

The museum was created in 2014, the Sunday afternoons aims to remind songs and artists that have marked generations. Participated in the first season of the project the singers Hyldon, Kiko Zambianchi, Nico Rezende, Patricia Marx, in the Kiosk of the Globe, and Michael Sullivan, Mohf, and The Fevers, trucks-stage in Burned, Magé and Belford Roxo, respectively. The singer Dalto played at the opening of the second season, in October 2015, in the Kiosk of the Globe.

*In case of rain, the event may be canceladthe