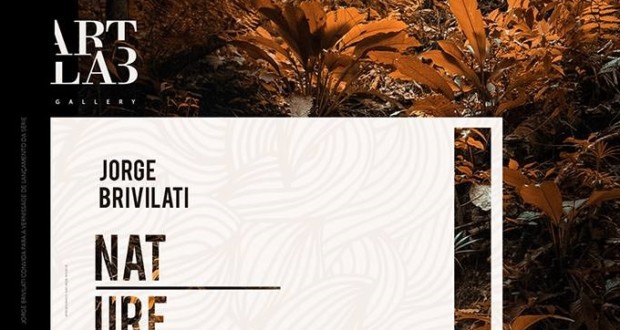 Encounter with nature in photography

The meeting of the artist with nature and the possibility to reconnect with his "I", He made in finding the deep caves, vegetation in places almost untouched and unspoiled, enveloped by darkness Jorge Brivilati is found again with its light. “The forest, served as a mirror - I see myself in it”, declares the artist can record, pictures, the colors, at temperature, immersion and existing enchantment on site. Their preference for the color of dried leaves, by yellow, by the warm, It is present in the images that generate a chromatic dystopia, announcing the equivalent of a portal.

The possibility of being surrounded by the forest of silence, a place with purifying energies according to the artist, accompanied by his camera and all photographic equipment, performs an old desire. But the search was not just any imagery record. Studies and attention to details and site characteristics were influential in the direct result; the project has made his return found over 350 caves, numerous waterfalls, tracks, traditional and quilombo communities, archaeological sites, paleontological hidden among valleys and mountains in forest area preserved.

"I needed to find a format that best dimensionasse the forest and the caves, and, at the same time, function as a portal. I realized that the best way to present the caves was upright and, over the test, I confirmed that this format becomes a real door”, define Brivilati. 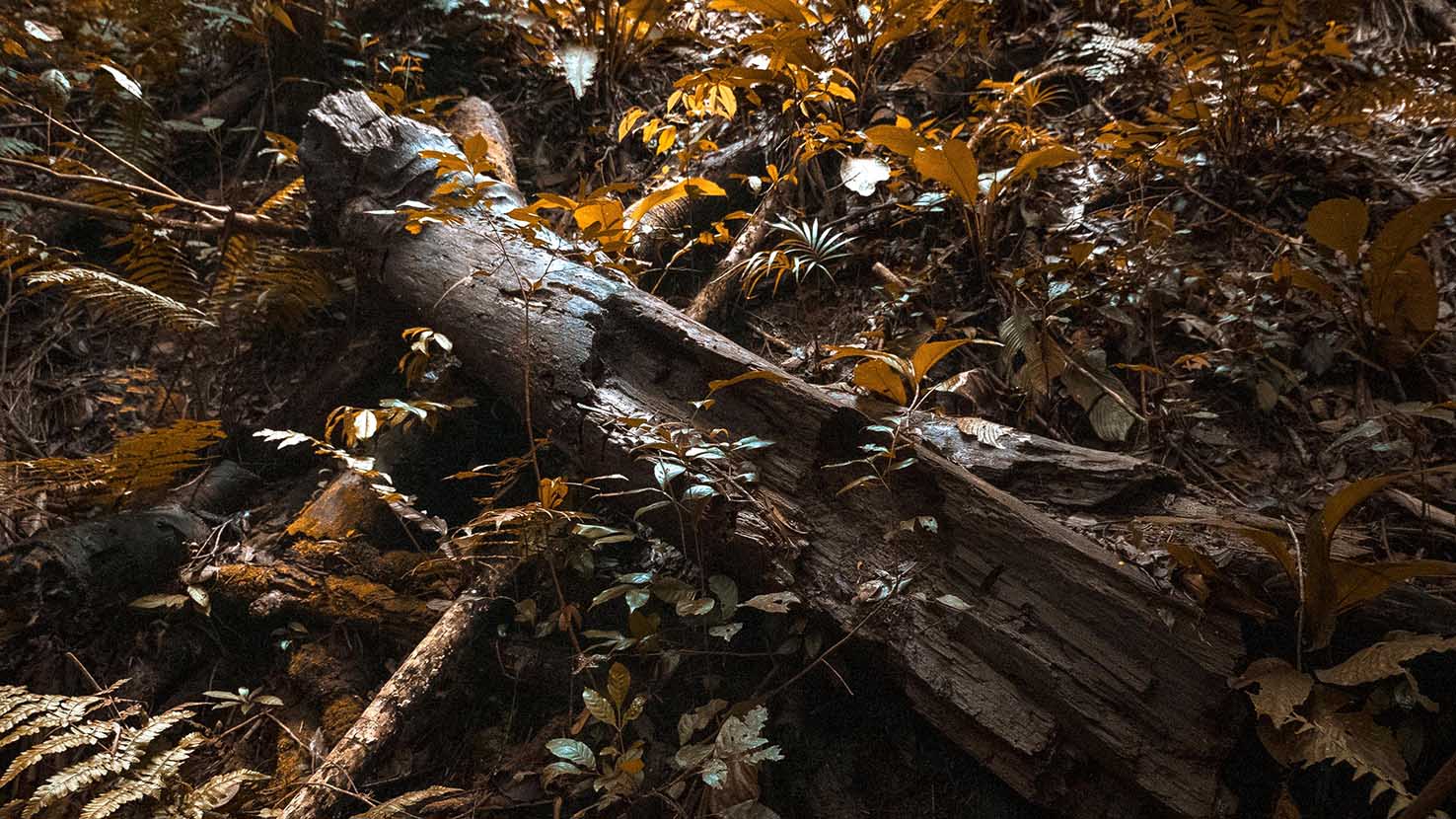 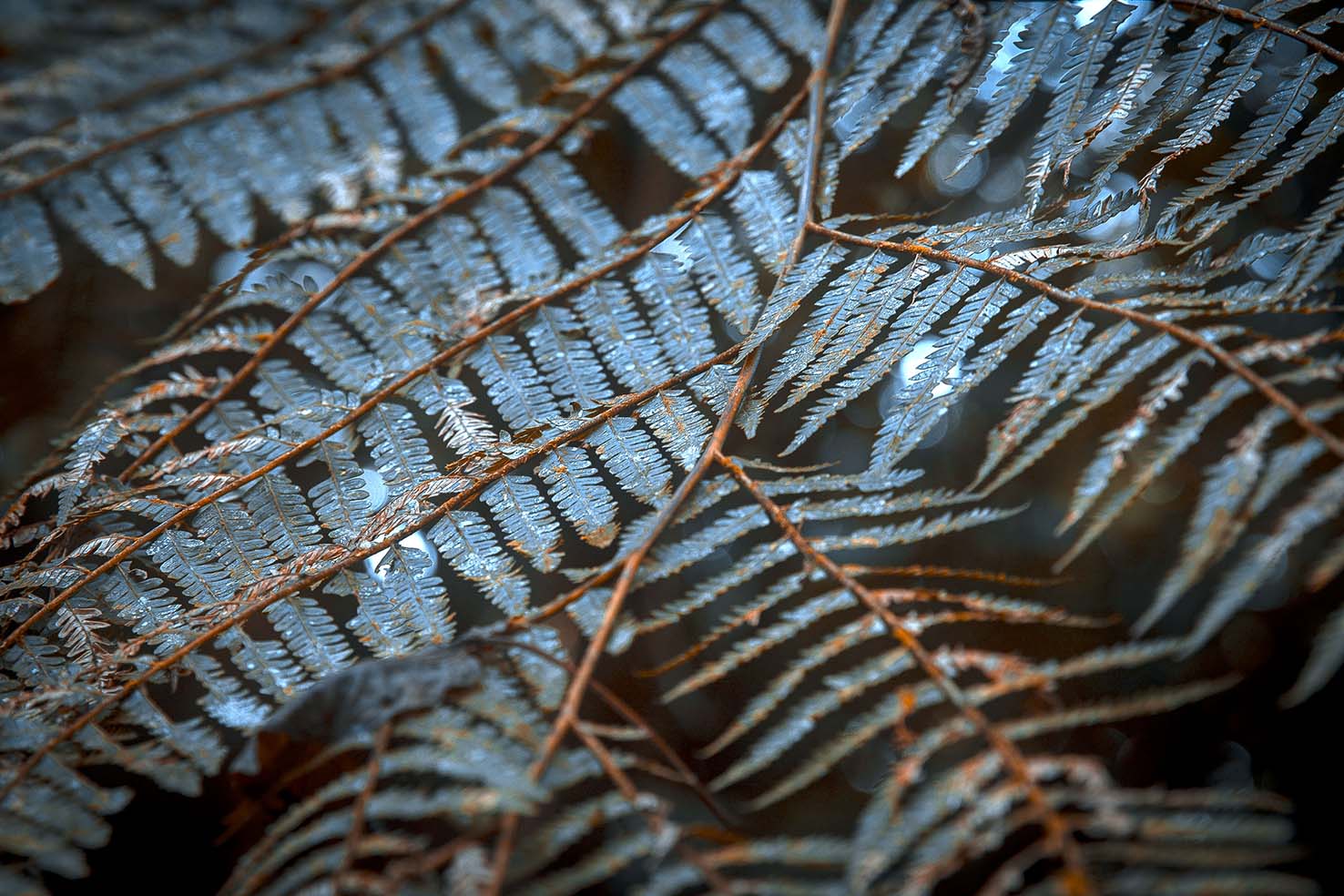 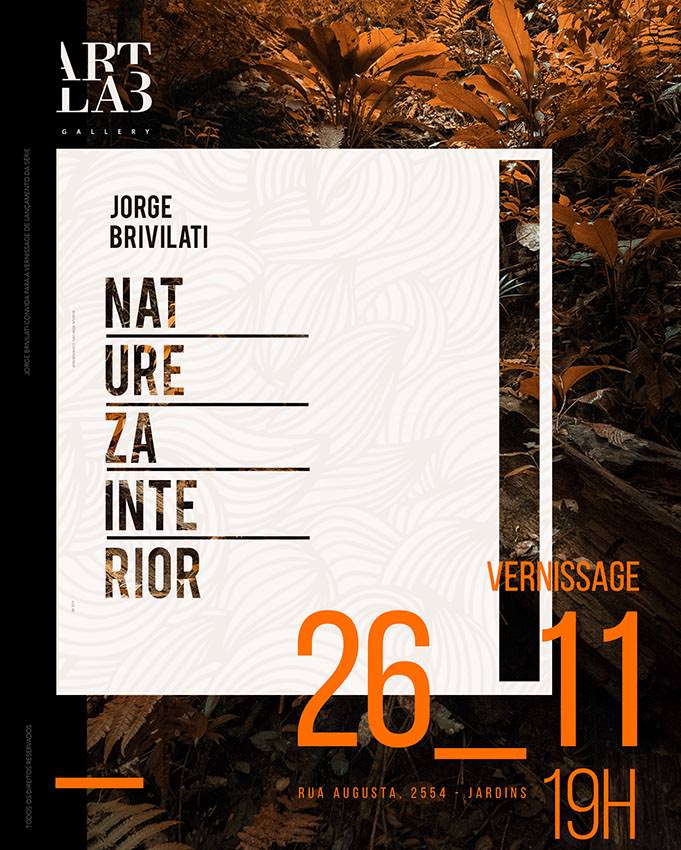 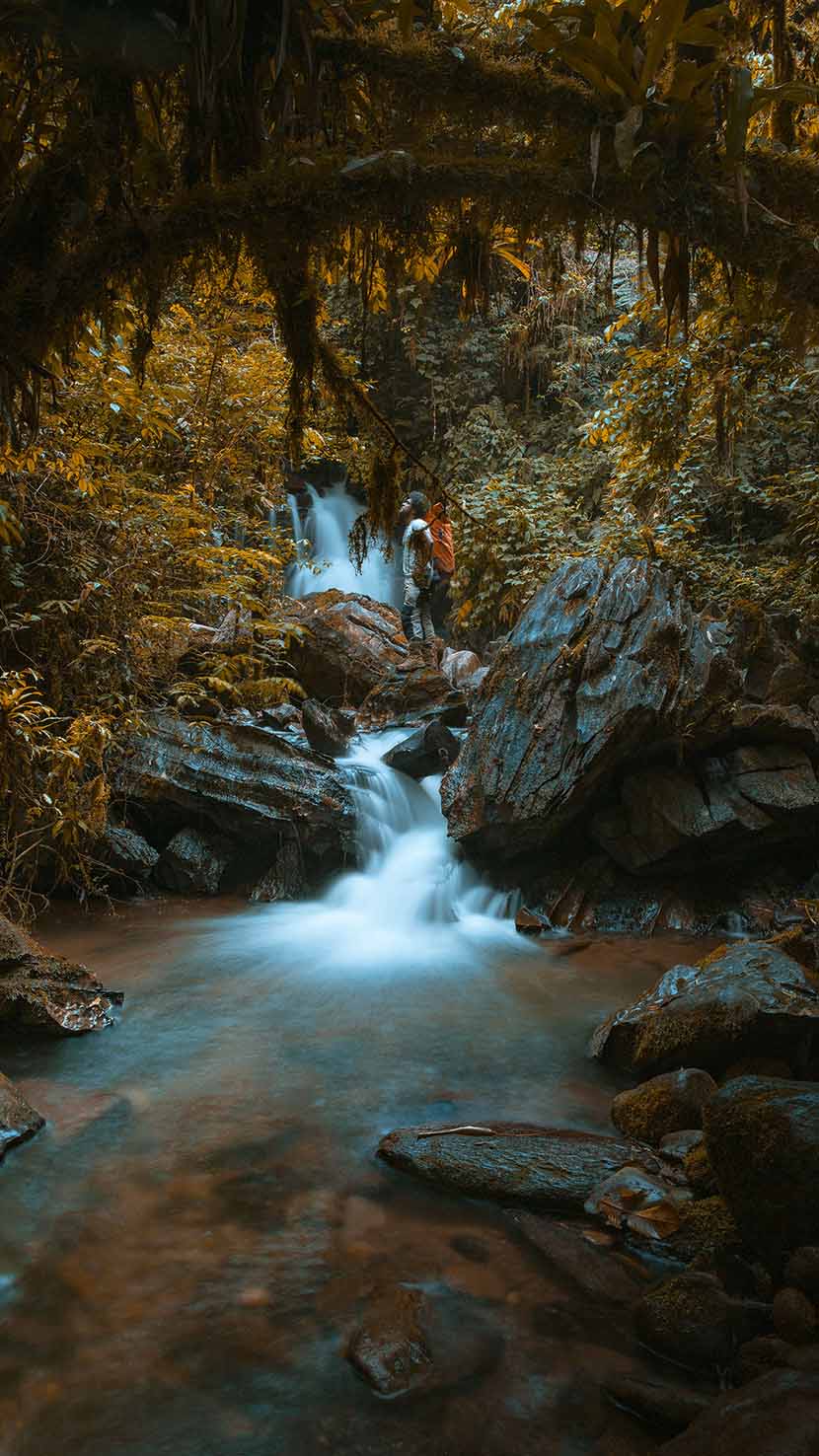 The series on display is something more than just records of nature scenes. the possibilities, in photography, They present themselves as endless and the photographer knew how to use them to complete your search. Municiado two cameras and many lenses, Jorge Brivilati It was in search of his true. Much of the photos are of long exposure with tripod; this was the way chosen to convey the softness of the harsh lights that radiate through the forest and the calm waters of rivers, beyond, the volumes and shapes of caves. The accurate representation of nature in its latent state, or very close to it, enables the human connection to its essence, with the very silence that transmutes into light.

“I want to extend an invitation to viewers to reconnect with their essence. (…) The works serve as anchor points, transporting the viewer into its interior, using all the light and the force of nature”.

Born in Niterói, RJ in the community of Vila Ipiranga, at the age of 15 years falls in love with design. At the age of 17 years, I have taught digital design. At the age of 19, is called as a designer for a large advertising agency - AlmapBBDO, in São Paulo. Autodidact (self taught), interest and curiosity for photography has always been present. His first memories date back to childhood, between 7 and 8 years old, when the mother earned one or two film rolls 24 poses to take pictures of your own birthday. Sai, then, the street and takes pictures of neighbors. Years later extended their interest toward the film, the moving image. A frame was not enough to tell a story. I took a frame before and after: then – cinema!

Previous: chronicle: Why we liked Gugu Liberato?
Next: A pioneer in photography indigenous peoples in the Amazon gains exposure in MHN