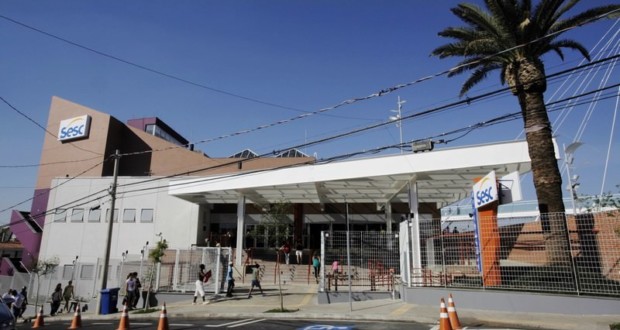 The project "VaraU" of the Sesc Sorocaba will be very special in January, with the presence of a chronicler, a musician and an artist. The event, which will be held on 21 January, farm, from 19:30 to 21:30, in the herbalists of comedoria, has as a proposal to present new perspectives on literature.

In this edition of project, There will be the participation of Nelson Fonseca Neto, writer and columnist of the newspaper the Southern Cross, Julio Moura, lead singer and songwriter for the band Mary Madame and Julius Paths, plastic artist. This meeting will be mediated by Betu Cury, visual artist and art educator.

The project "VaraU", a portmanteau of the words "stupid" and "clothesline" celebrates the written word, spoken, Sung and their possibilities of developments in other languages, as the Visual Arts and music. The dates are and have the proposal for a bimonthly show that literature is not only in the words written.

Nelson Fonseca Neto's writer, chronicler of the Cruzeiro do Sul newspaper (with columns published every Thursday), and professor. Julio Moura is band leader Maria Madame, one of the largest of Sorocaba, It has won several awards. Julius Paths develops several projects in the area of fine arts and have taught courses in places such as the Museum of art of São Paulo (MASP) and the Centro Cultural São Paulo (CCSP). The mediator Betu Cury is professor of Arts at several schools in Sorocaba, is actively engaged in cultural projects and also produced children's songs, on disk "Bug without head nor tail", that won the Map Cultural São Paulo in 2002.