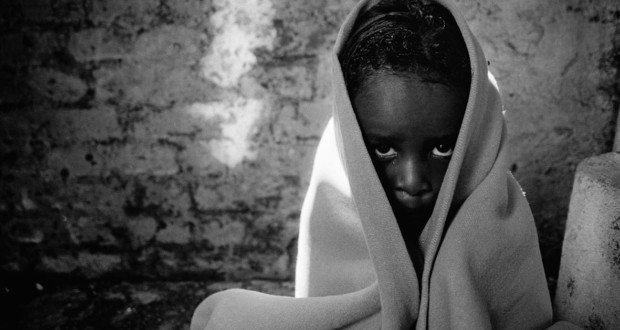 Records joy demonstrations and games, an important stage of life, running through generations

The Sao Paulo photographer Daniella Rosario opens his first solo show in São Paulo, curated by Marcelo Greco, no Counterpoint space. “Conception of prayer" it's composed by 48 works with pictorial records that refer to the purity of childhood memory and a tribute to the place from which the artist keeps sweet memories.

The selection of works for the exhibition originate from a trial being carried out there already 30 years, Making the Nossa Senhora da Conceição, in the state of São Paulo. The main character is a child. In fact, children several times, living in freedom and harmony with nature and spirit. Happy kids, in their play, so similar through the passage of time. You can not identify the point in time where scenes occurred. You may belong to any moment of this time interval.

As a frequenter of the place, Daniella accompanied the growth of children which led to the second generation and third records. "The chronological order is important to show that almost nothing has changed my to third generation. And this is a blessing for the kids ", declares Daniella Rosario.

“Conception of prayer”, the latest series, It is a theme sequence "Light of Childhood"- all the work refers to the children's rescue Daniella in other generations, keeping the same scenario and the same energy. A timeless choice, not accustomed to fads. 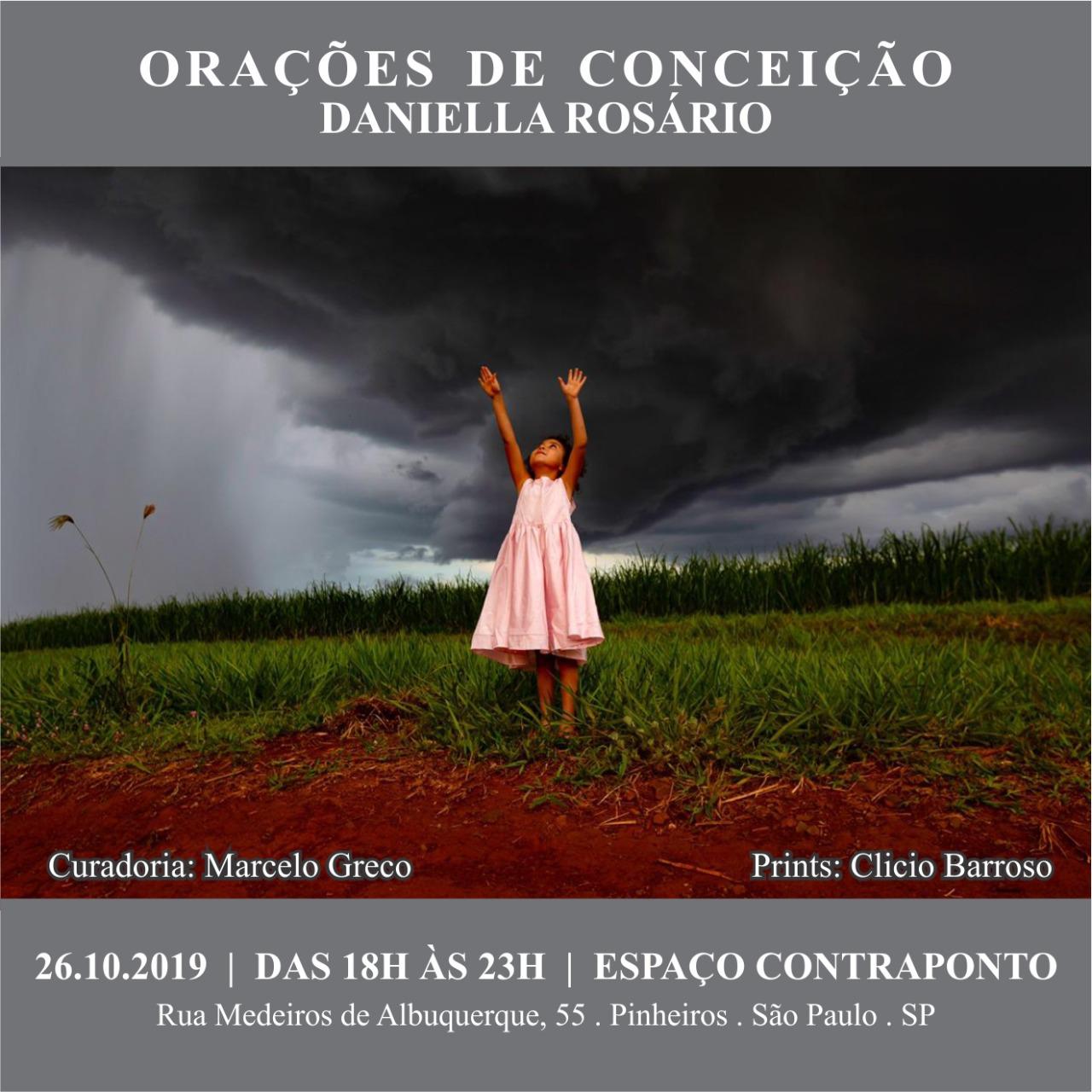 The curator selection includes both past and present, a junction time; the mixture of the father son photo next photo, without determining dates to show the viewer that the changes were subtle as entered in your choices increase the negative images of the era of analogue photos.

“Daniella Rosario design on two generations of children living on the farm of his family, to address your inner child. thus connects the inner world to the outside world, a playful and subtly ", define Marcelo Greco.