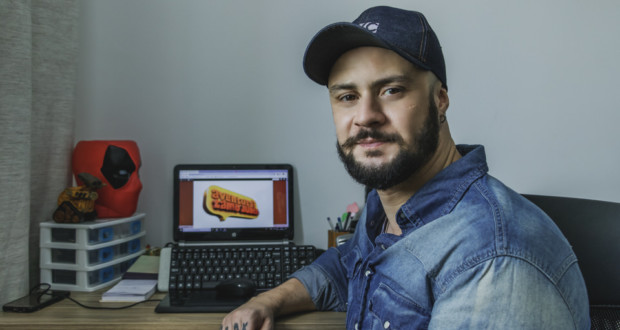 A few years over here, cinema is to look increasingly realistic. Animations that come to be confused with real scenes, a lot of computer graphics and effects for there especias has given life to amazing stories as the superheroes of Marvel movies, animations of Disney / Pixar and HBO series such as Game of Thrones. But what is the secret behind both realism?

The specialist in design and digital known as Fernando 3D is one of the leading names in digital animation in Brazil and reveals a little behind the scenes of this art: “before the Motion Capture be created, there (Still exist) a technique called "rotoscoping" (in Portuguese "Rotoscoping") consisting of draw frame by frame, literally, on top of a video with the movement of the character / actor and from there enter scenarios, objects and other elements. Disney really used this technique in your animations such as, "Snow White and the Seven Dwarfs", "Cinderella Sleeping Beauty", among other. That was the beginning. Nowadays you literally do not know what is real and what is not. This motion capture, called Motion Capture (or Motion Capture) They are so perfectly that facial expressions are more perfect than the actual. Simulating skin pores, sweat, beard and hair with unparalleled perfection. In the camera, computer graphics, mimics lenses (the most varied) rightly”.

Fernando 3D explains how the technique has been used in such hits as the Avengers saga of Marvel, Game of Thrones and Disney movies: “this last movie studio Marvel, Avengers Ultimatum, this technique is used and is increasingly being more enhanced. In the animation as the Dragon "GOT" the motion study is much deeper, coming to study fossils and muscles would be like the dinosaurs, to represent the movements of the Dragon GOT. In the new animated "Lion King" was released creators and animators spend a tour or days in a savannah watching Lions, Zebras, Wild pigs, etc.. to study the motions for animation”.

The specialist explains how all this study impacts the end result that we see on the big screen: "As these movements are carefully studied and executed, it helps to pass the public a real feeling of seeing a lion or a real dragon, even though they are mythological beings, or even a hero jumping and throwing his enemies. Thus the public enters into a world where it happens to raise expectations and emotions in front of the screen and the real feeling that what is really real”. 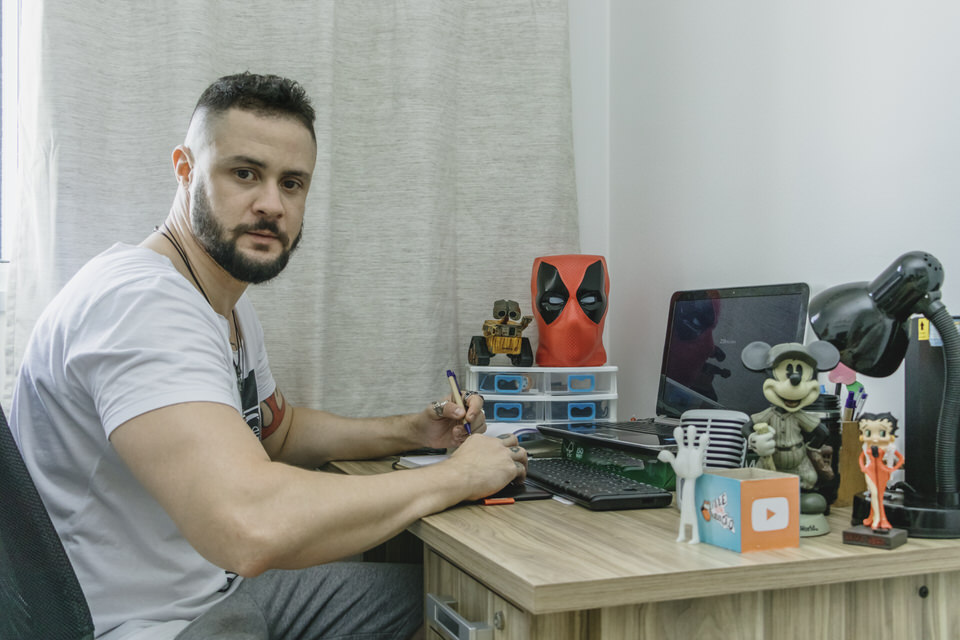 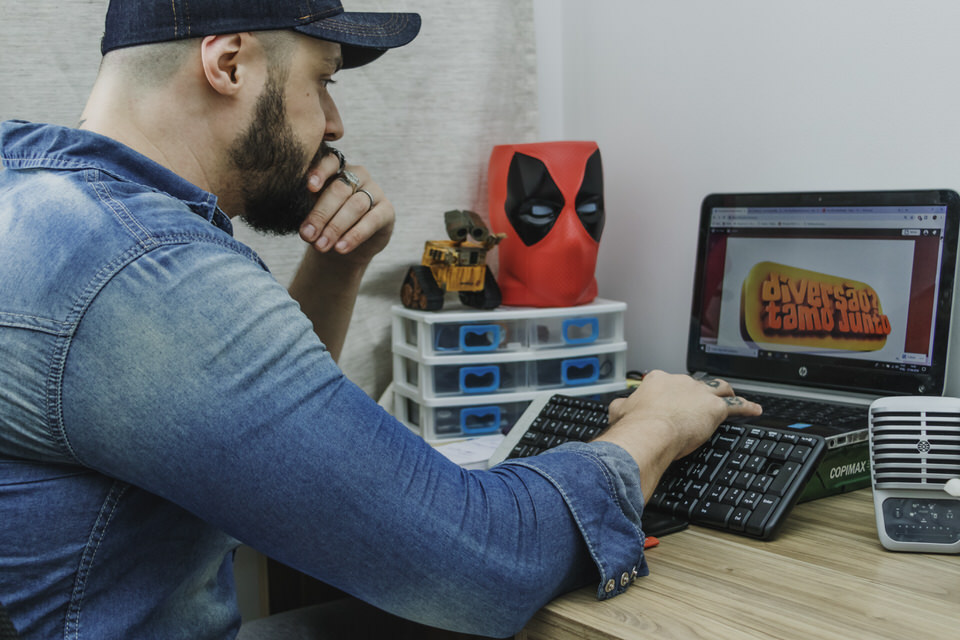