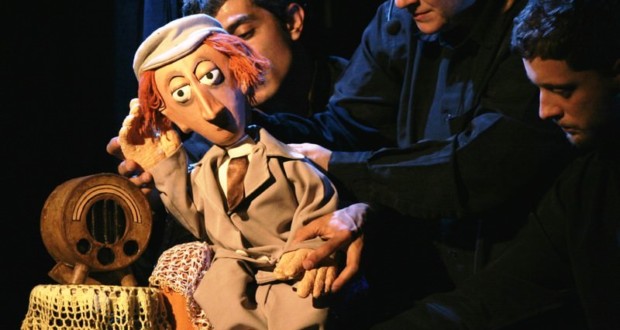 ' Grandpa ', of Cla. Truks, uses a playful language and full of poetry

Cia's puppet theater. Truks will be featured at Sesc Sorocaba theater on the day 6 of december, Sunday, at 4:00 pm, with the presentation of the show “Vovô”, aimed at children. Admission is free for those who have up to 12 years old.

Through the dolls' ability to portray life in cartoons or metaphors, the CLA. Truks, in a playful language, but full of poetry and accessible to children, in his show “Vovô”, pays a simple tribute to the immigrants who arrived in our country.

Depicting one of the most striking periods in our recent history, the play tells the story of our character “Vovô”, who since childhood has lived in a distant country. Early adulthood, face the wars, the hard journey and adaptation to Brazil, until you reach old age, when he becomes the storyteller capable of thrilling with his saga, and with the accounts of his life, so fantastic, but so real.

The play makes the character an icon of so many heroes who have faced the hard journey of profound social transformations of the last century, with only one major goal: live intensely and deeply. The show received the Panamco Theater Award, in 2002, in the “Best Scenography” category, and was also selected by the project “Sesi Bonecos do Brasil”. 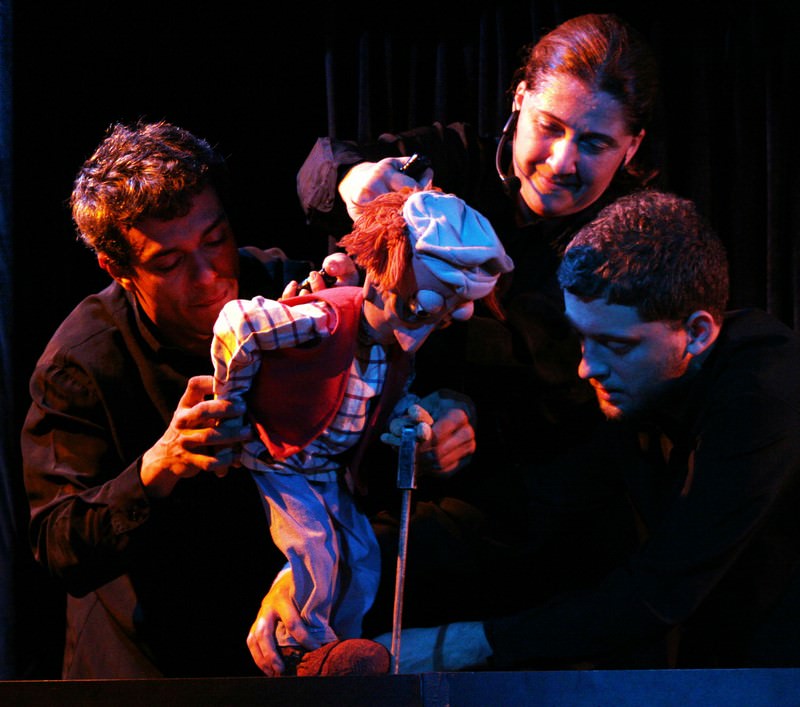 The Cla. Truks - Teatro de Bonecos was created in 1990, and since then he has presented his repertoire shows in theaters, schools, alternative institutions or spaces from all over Brazil, in addition to participating in theater and animation theater shows and festivals in foreign countries.

Parallel, the CLA. Truks gives courses and workshops on doll animation techniques, objects and figures, in addition to courses on dramaturgical procedures for this specific art. Eventually works in the advertising area, creating scripts, dolls and various animations for films and related events.

Tickets
$ 5.00 – Full Credential – Worker of trade in goods, services or tourism at SESC and enrolled dependents.
R$8,50 – Half price for students, public school servers, people with more than 60 years, retired or disabled.
R $ 8.50-one piece

Free entrance for children until 12 years