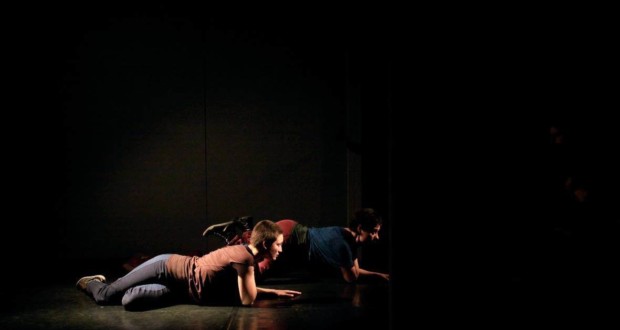 Curitiba gets the dance show "Gentle Intimacy", of Bruna Spoladore and Renata Roel. The show, It discusses the concept of Panopticon, from the monitor and punish ", of Michel Foucault, will be presented on Saturday and Sunday (29 and 30), at 8:0 pm, at the Teatro Cleon Jacques-Creativity Center of Curitiba.

The concept discussed in the work of Foucault and used in the design of "Intimacy Meek" part of the idea that the gaze is alert everywhere, but with a dissociation between see and be seen. The Panopticon for a privileged observer that sees everything as opposed to someone who is observed, but you can't see the observer.

The project, encouraged by the open system of Encouragement of post office, provides for the circulation of the show for five cities in five different States, starting with the capital of Paraná. In addition to Curitiba, the play will be staged in Florianópolis, Campinas, Belo Horizonte and João Pessoa. In each of the cities will be held two presentations and a workshop, provided by the two artists.