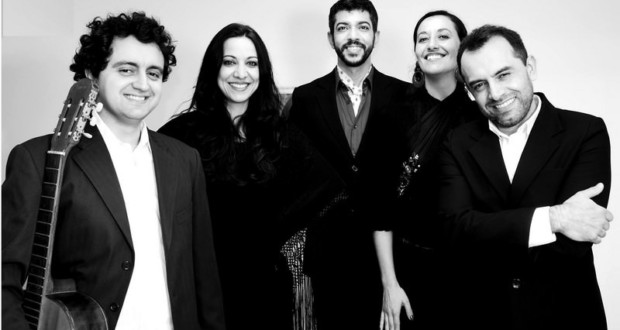 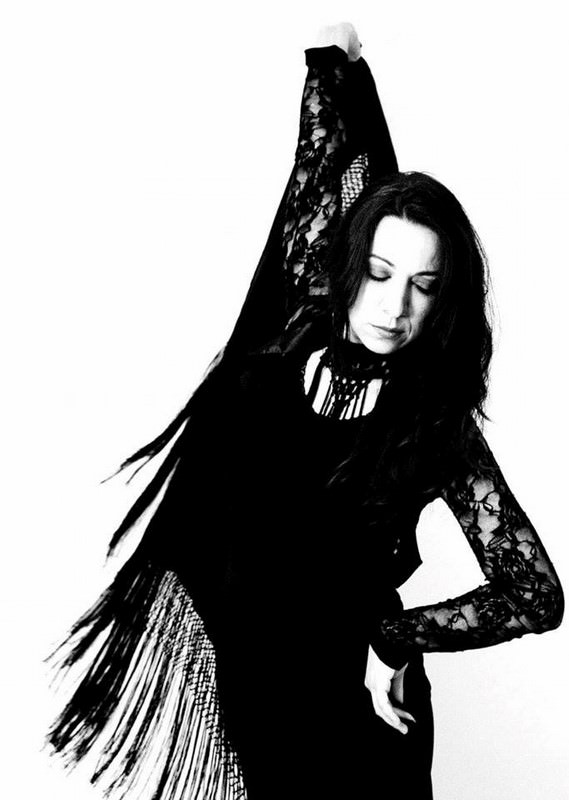 The show "Flamenco Word" debut on Thursday (3), in the London Theater of Curitiba Memorial, and has a series of performances until Sunday (6), completing his first season. The play will be staged in two daily sessions, at 6:30 pm and at 7:30 pm.

"Flemish Word" arises from the get-together of the same researchers shed artists, Spanish art. Ale Palma, musician and researcher in flamenco guitar, Tati Barcellos master, choreographer and dancer, the flamenco dancers also Joe Caetano and Ale Days Zabot, and the actor and theatrical director Sandro Tueros are in this show to take you to the most varied audiences the strength, beauty, vibration and expressiveness of the flamenco art, recognized by Unesco as intangible heritage of humanity in 2010.

The show serves the Flamenco Art in a contemporary dialogue with the works "poems Del Cante Jondo" and "El Romancero Gitano", the Spaniard Federico Garcia Lorca, one of the greatest exponents of this art (1898 – 1936). Mixing verse, guitar and flamenco dance, "Flemish Word" presents a vision of the poet about the dance and traditional Spanish culture.

The show was produced by means of the program of support and encouragement to the culture of the city of Curitiba. Next season will be 24 to 27 September and 1 4 October, at the Auditorium of Teatro Guaíra.