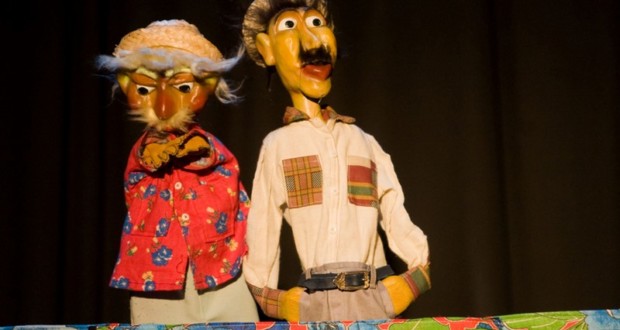 Cultural programming this weekend offers for free the children two puppet shows-"the adventures of Don Quixote de La Mancha and his faithful squire Sancho Panza", performing at the Teatro Curitibanas Novels, not saturday and sunday (20 and 21), at 3:0 pm, and "Grandpa you count", that debut Sunday (21), às 11h, in the theater of the Pia.

The staging of group Auto-parts, in Curitibanas Novels, is inspired by the classic Miguel de Cervantes. The play presents the first chapters of the adventures of Don Quixote, using the technique of puppets and direct manipulation. Of both read stories of chivalry, a naïve Spanish nobleman passes to believe in the heroic deeds of medieval knights and decides to become, He also, a Knight in shining armor. The desire to fight the injustices of the world and honor his lady, the character follows trip facing comic situations and supposedly dangerous. 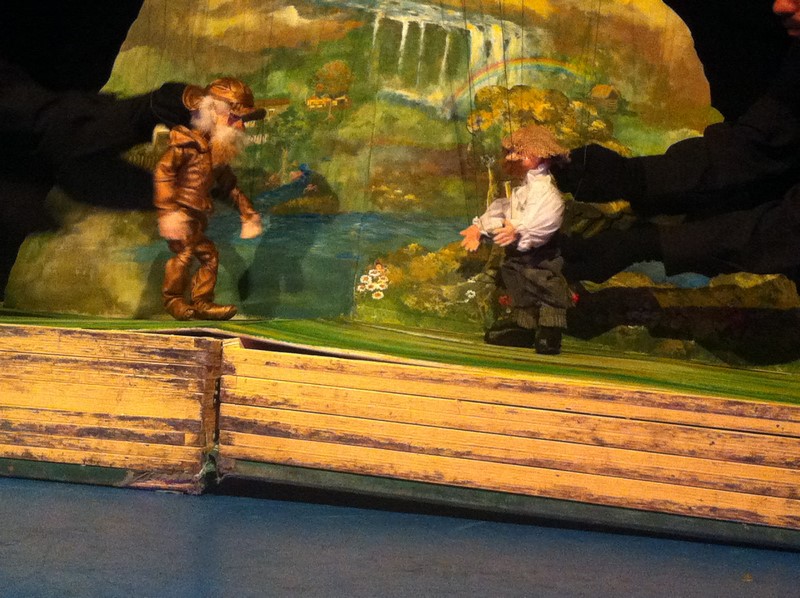 The show "Grandpa you count", the theatrical group Bicho Carpenter, is inspired by the popular traditions of the coast and the interior of Parana. The play, on the technique of puppets and rod puppets, is conducted by a duo of guitar players. At the beginning the show's lyricist, with singing and the Blue Jays. Following happens the overthrow of the forest. The guitar players, concerned, set off in search of the solution. Going through several locations, will finding and popular cultural manifestations different realities. Actors, small dolls, giant puppets and other resources ensure the excitement of the audience. The play will be presented also in the next Sunday, 28 February, 6 and 13 March.

Previous: Guilherme Vaz-a fraction of infinity
Next: The artist and the curator Inês Paco de Assis, invite to the artist's solo exhibition: "The Poetry of colors"