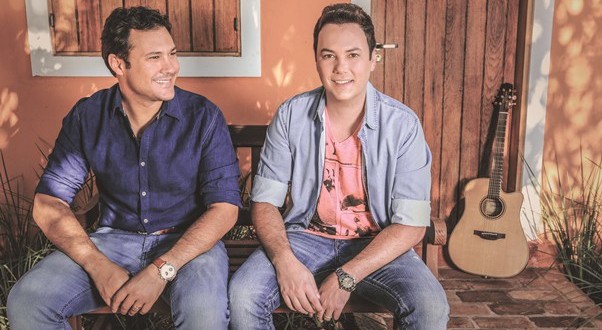 Globe project comes to Itaguaí in the day 28 November, Saturday, in the event of the municipality

Fans of the backcountry of João Bosco Vinicius and samba singer Rust can take advantage of the free shows of artists on the day River Station 28 November, Saturday. With live broadcast of Gshow (gshow.globo.com), the event will take place in the Park events, on Pier Road, in Itaguaí, a partir the 19h.

Rust is in love with samba since childhood. At the age of 13 years, between songs from Zeca Pagodinho and Fundo de Quintal group, bought your first geek and taught himself how to play it. Also a fan of singer Pericles, Rust recorded early in his career and songs of other composers to showcase your talent on the internet. In the show, the artist promises to enliven the audience with the hits "Weatherize" and "Soapy".

The rhythm of the swing will take care of the event with the participation of John Bosco e Vinicius. The duo began to perform in 1999, at the time when the "Sertanejo Universitário" became popular among the youth of the country. To remind this early career, João Bosco e Vinicius released, in 2015, the album "dirt road", project I re-record the classics of country music and also songs from the duo's success, as "Cries, call me ", song will also be in the Repertoire of the concert in Itaguaí. 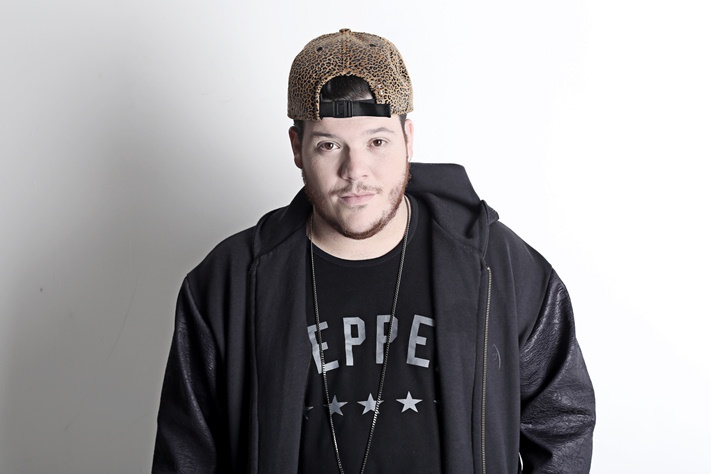 The third season began in June 2015 with PIP's presentations and Nando Reis in Burned. In the sequel, the project received Latin and Olodum (Palm piscinão Palm), Ludmilla and All in the mind (Belford Roxo) and Projota and Jota Quest (São João de Meriti).

Previous: Curitibanos may attend the show free Blitz Quarry
Next: IS TODAY! Raymond Rodriguez receives award for his performance of Audiovisual