Studio DN ' takes the stage with the ballet Don Quixote

The presentations are divided between the Theatro (D). Peter and the Teatro Santa Cecilia,
in Petropolis (RJ) 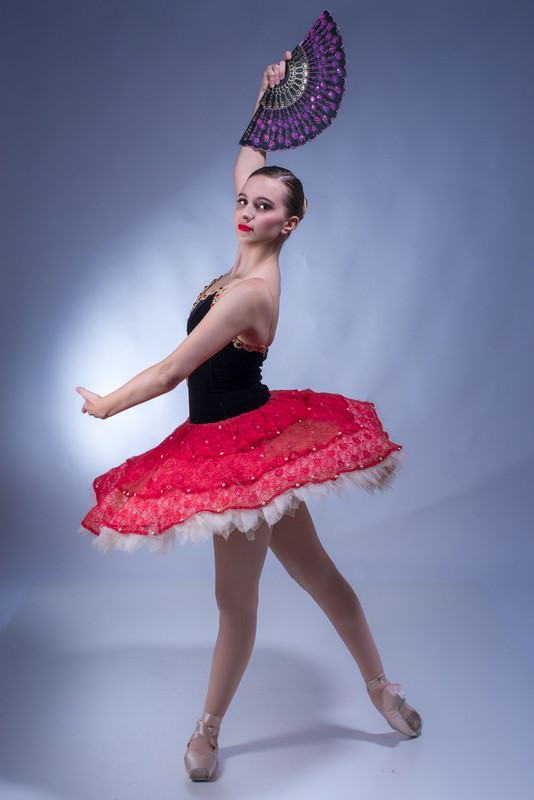 The version of the ballet Don Quixote by DN ' (Petrópolis-RJ) premiere on Tuesday (13/12) in Theatro (D). Pedro, at 8:0 pm. On 15 of december, Thursday, the school of dance presents the show at the Teatro Santa Cecilia, also at 8:00 pm. With adjustments to the teachers and choreographers Michela Santos and Diego Lima, the dancers in the Studio have to tell this story of captivating storyline that talks of the amazing adventures of Don Quixote, a man who sounds like a medieval knight, and his faithful squire Sancho Panza.

The plot revolves around the romance of Kitri and Basilio, The Barber of the village. While dancing in the center of the square to get the attention of his beloved, the young lady is chided by his father, the publican Lorenzo, you want to marry her to the Rico merchant Gamache. Amidst the appearance of a group of bullfighters also appear Don Quixote and Sancho Panza. Dreamer, Don Quixote sees in the beautiful Kitri Dulcinea, a woman who had conceived in your head, and invites her to dance. With the desire to annoy Gamache and cause jealousy in Basil, the young man accepts. Following, Kitri's Basilio to live your novel, However is followed not only by his father and suitor, but by Don Quixote and Sancho Panza.

"As a repertoire ballet, We already have a basis, We have the story, then we have the following path. Make the adjustments for being a montage to school, of choreography, music editing, as a suite even. I had already been thinking about this for some time and ballet now, with a more mature cast, gave to do, because Don Quixote is a ballet too loose, very different from the more traditional. Is stronger, more cheerful, There's a lot of funny scenes, comic scenes, so we have a lot of freedom to create. The expectation is that the girls beat, fire and present beautifully this great show for which all have both!”, comments Michela, remembering that will have the joy of having the participation more than a dancer's special Sumit Castro, kindly provided by the São Paulo Companhia de Dança.

In the course of the version danced in the history of the famous novel by Miguel de Cervantes – Dom Quixote of La Mancha – the audience experience the dreams of our hero with its fantastic and fascinating beings. With choreography by Marius Petipa and music by Ludwig Minkus, the Assembly in the form of ballet repertoire took the stage for the first time in 1869.

The DN ' Studio was founded in 2010 by dancer and choreographer Daniela Aubaut. Since then it has presented successful readings of classics like sleeping beauty ballet, Cinderella, The Nutcracker, Coppélia among others. In addition to the classical ballet, the jazz is the flagship of the school that has produced memorable presentations in the city of Petrópolis, as the award-winning Moulin Rouge, Hair Spay, Dreamgirls, Across the universe, Burlesque, A Night on Broadway, Alladin, River 450 and the magic is among us, often in the line of Musical Theater, inspired by the Broadway parts.

The DN ' Studio was awarded several times in events like the CBDD's dance (Australian Dance Council), Free Body, TAP JAZZ – Festival Internacional de Curitiba, National Dance Festival of Three Rivers, National Festival of dances of Cabo Frio, International Dance Festival of Cabo Frio, to name a few. The Group has also performed four times at Disney World, in the United States, through the Disney Performing Arts program, After going through rigorous selection. The dancers did success abroad with readings of excerpts of the shows the Princess and the frog, Hercules, Aladdin, Grease, The wizard of OZ and River 450.

Previous: Photographer Curitiba Charly Techio exposes its new production at the Museum of photography
Next: Joachim Lebreton and the French mission in the MNBA