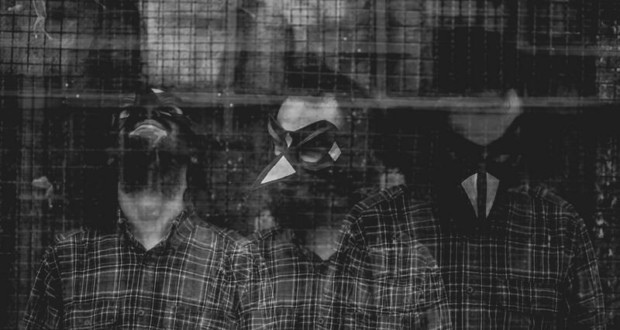 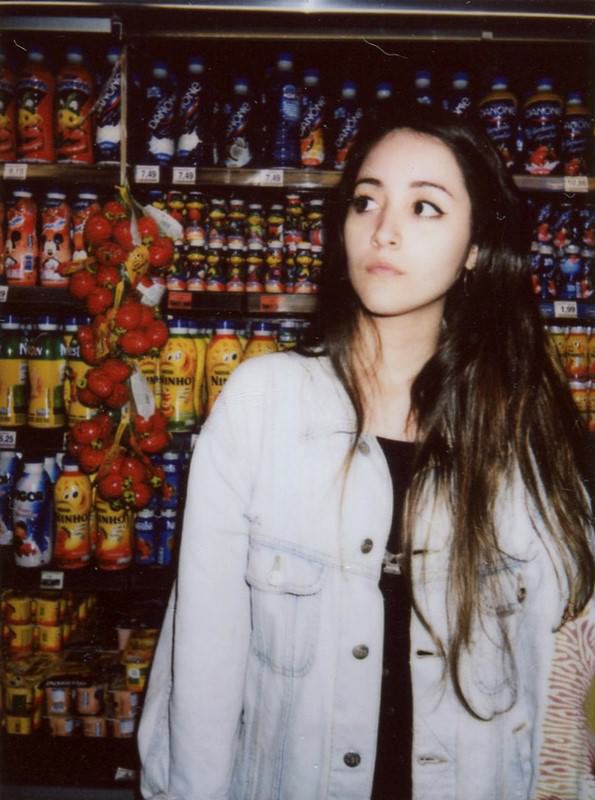 Brvnks is the project of goiana Bruna Guimarães, that incorporated influences Gringo in a music copyright essentially brazuca. "Snacks" is their first EP, launched this year by Dull Dog Records. The songs are full of sunny guitars, in an atmosphere inspired by surf music and by names like Best Coast and Alvvays, but Courtney Barnett and Bully.

In a more sensory wave, the musician John miner Ch shows its design Direction. More than music, Direction is an experimental audiovisual expression which started in 2012. Permeated by electronic elements, and regional poetry, expression and dreams, John will fill the stage of Cobra Swing daydreams and accidental soundtracks. 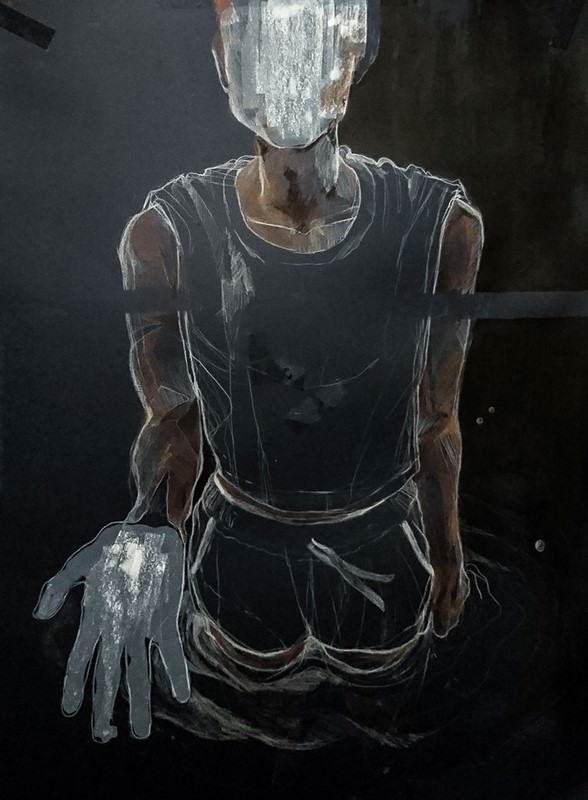 Complete the night the sound of Paola Rodrigues. Multiart, She is tattoo artist, Videomaker, composer, visual artist and part of the movement lost generation of Belo Horizonte, whose goal is to rethink and revive the independent scene. Not by chance, Vitor Brauer, the Lupe to Lupe, was responsible for producing the debut album by American singer, "Lost". Other musicians of the collective brand presence at work, that uses the feature of spoken word to address subjects of nostalgic themes and obscure. Brauer also subscribes to the production of the latest work of the artist, titled "<3 WIFI ", released this year.

But the night promises more than music and also counts with a friendly price beers and a menu of vegetarian food created by the live feed specialist, Vegan and healthy food, Isadora Comfort. The event is held in the Studio of the Swinging Snake, a collective of artists based in Rio de Janeiro, represented by Hover, Stereophant, Whale and Womb. Formed in 2014, the Swing Snake aims to encourage collaborations and inventive initiatives that promote copyright music scene outside of the Area South of the capital.

The Studio is located in Vila Isabel, in Felipe Camão Street, nº 55, in front of the Hospital Universitário Pedro Ernesto.

Previous: Curitiba comics Biennale makes donation to the collection of Gibiteca
Next: The childhood of Heitor Villa Lobos in the Orchestra show based on Rope and Guga Chauhan