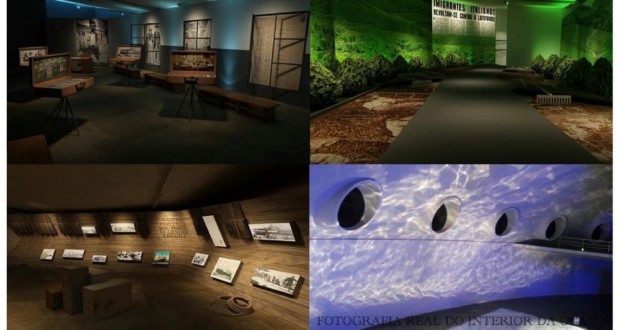 "Our Brazilian Italy – Shows Flavor & "Art is a project that shows how Italian cuisine represents a cultural value that is not restricted to the area of food, but is an important part of the traditions of a people that keeps cultural ties with Brazil, spreading, including, for the artistic production of Italians and Italian-Brazilians. The event occurs 21 September to 04 November, in the hollow of the Ibirapuera.

By exposing, visitors can make an immersion in domestic works of art and of Italy, portraying food elements, Since the manipulation of ingredients until the family traditions to join around the table.

The route of the presentations starts by the arrival of immigrants to Brazil and follows with information about coffee and the national economy in the 19th century. After, passes through the manufacture of wines in the Brazilian territory. Are also represented the breads and pasta, with the Italian trattorias in São Paulo and the family tradition, whose revenue came from its ancestors. And street markets, tradition in both countries. 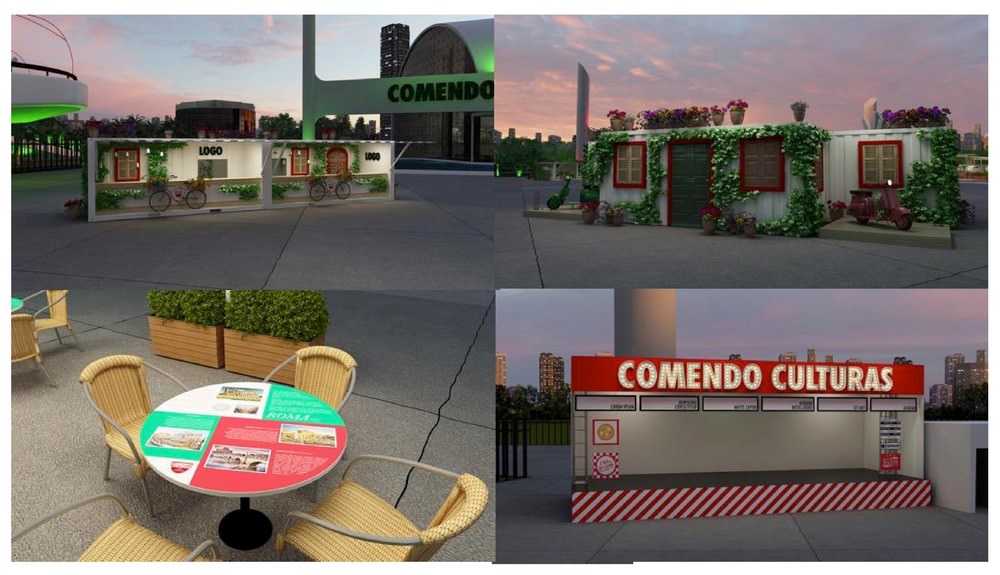 In space, In addition to contemplate the panels with historical images and works of art, the visitor can also interact with the ingredients in various sensory possibilities.

The exhibition has exclusive sponsorship Comgás, company that bet on the platform of gastronomy and brazilian cultural production through the incentive law. And its target audience people interested in gastronomy and art, aged 27 and 60 years. Is dedicated also to descendants and the Italian community in São Paulo.

Previous: SEA surface
Next: Renan Cepeda workshop “The light in his hand-an introduction to Light Painting”