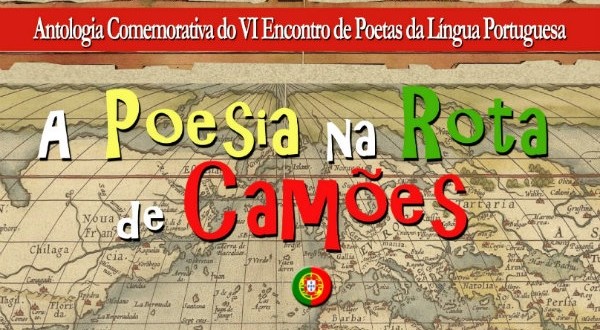 Event unites people for the sake of the Portuguese language

Uniting people and honor the native language. These are the objectives of the Sixth Meeting of Poets of the Portuguese Language, What happens on the day 5 September, in Rio de Janeiro. The event features lectures, poetic presentation, musical and release commemorative anthology. Besides Brazil, the issue will be held in Africa, in Guinea-Bissau, days 18 to 21, and Europe, in Lisbon, from 26 to 28. Gratuito e aberto ao público, entries are made by e-mail:

According mentor and organizer of the initiative, Brazilian poet and singer Mariza Smile, the project was born in 2013. Since 2014, It is done, annually, in the cities of Rio de Janeiro, Lisbon, a Portuguese capital on African soil. "For example, in 2017, It was in Maputo. In 2018, in Luanda. Starting this year has the institutional support of the CPLP”.

Mariza says that one of the proposed project is to promote inclusion. According to her, encounters always feature poets of various ages and poetic experience levels, renowned and award-winning doctors and PHD's in Letters, alongside poets neophytes. "More than two hundred had awakened his poetic gifts through our Meetings, alguns já com destaque internacional. Até a quinta edição contávamos com mais de 2000 participating poets ", reveals.

The event also includes the launch of a commemorative anthology: 'Poetry in the Camões Route'. The book includes the participation of 142 poets of the Portuguese-speaking countries. The work pays homage to important artists, como a poetisa e romancista brasileira Maria Firmina dos Reis, Guinean poet Vasco Cabral and Portuguese Sophia de Mello Breyner Andresen and Amalia Rodrigues for the centenary. 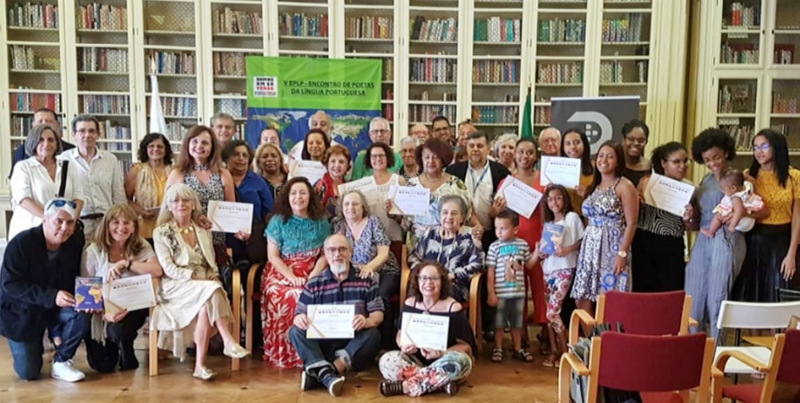 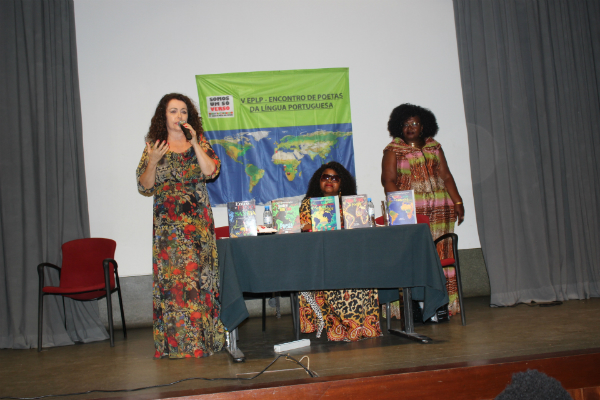 A opening of the VI EPLP will take place in Rio de Janeiro on 05 September at 14 h. Real Office Portuguese. Then, in the days 06 and 07, goes to the Museum of the Republic of the auditorium.

In Guinea-Bissau, the event will be in the days 18 to 21 no Centro Cultural Brasileiro, Centro Cultural Franco-Guinean Bissau, the Portuguese Cultural Center - GB and in the House of Vasco Cabral. The organization of the EPLP still visits the maximum Cultural Institution, Pindjiguiti, Amura Fortress, Museum of the National Liberation Struggle, Presidency of the Republic.

Já em Lisboa, the project will be carried out, day 26, the CPLP Headquarters, House Foundation Amalia Rodrigues, and, day 28, in the Sports Museum Library. 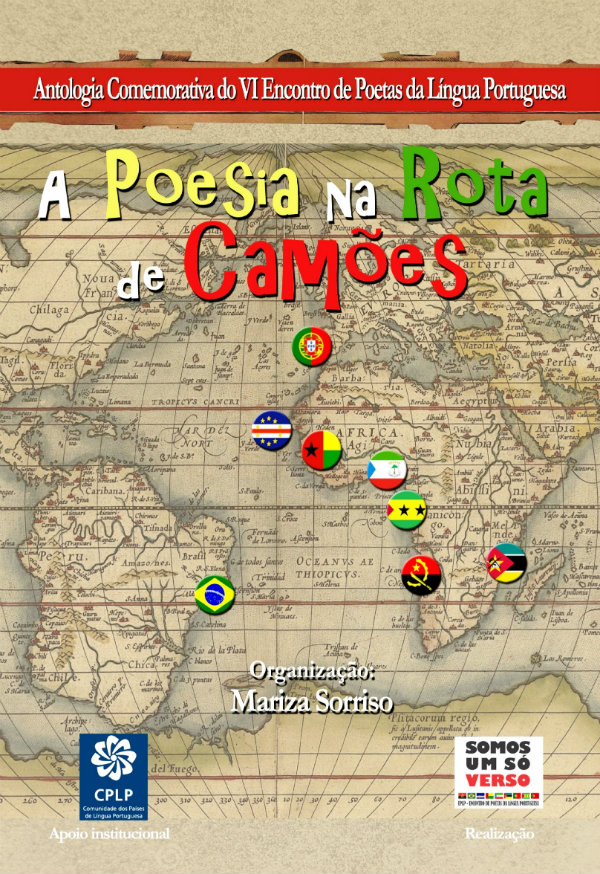 Previous: Fabiano de Abreu philosopher points out that one must be free from lust to achieve happiness
Next: African Legends of the Orishas - Pierre Verger + Carybé, exhibition and book launch